One day in 2019 while sitting in my LA home, I received a call from a familiar voice who said Bill could meet us at the Polo Lounge on Friday after his show.

I had forgotten she mentioned us having dinner with him.

As we waited for Maher to arrive, I already felt a rush of excitement from the robust conversation I knew we would have. And robust it was. If you could have been a fly on the wall and heard this conversation, you may have been shocked to learn how reasonable Maher is on some issues.

I know what you are probably thinking: Bill Maher is reasonable?

After all, this is the guy who has made a career of beating up on Republicans weekly, not to mention questioning values like faith in God.

Yet, despite all this, it appears Maher has become the most prominent voice of reason on the left — at a time when there doesn’t seem to be many reasonable voices on the left at all.

Recently Maher spoke out against those who allege America has made no progress toward racial reconciliation. He used the term “progressophobia,” calling it “a brain disorder that strikes liberals and makes them incapable of recognizing progress. It’s like situational blindness, only what you can’t see is that your dorm in 2021 is better than the South before the Civil War.”

Maher is absolutely correct. The notion that America has made no progress toward a more perfect union is an absurd, false narrative. Yet the left, especially the Democratic Party, continues to push this poison on the American people. It seems the Democrats would, contrary to their rhetoric, rather keep the lie going to lock in a permanent base of African-American voters than tell the truth and seek national unity.

I discuss such hypocrisy of the Democratic Party regarding race in America with NFL Super Bowl winner and Republican Rep. Burgess Owens on a recent episode of my podcast, “Outloud with Gianno Caldwell.”

In his important diatribe against progressivism run amok, Maher even goes after fellow comedian Kevin Hart, who is arguably the biggest star in the business.

“There’s a recurrent theme on the far left that things have never been worse!” Maher exclaimed. “Kevin Hart expressed a view many hold when he told the New York Times, ‘You’re witnessing white power and white privilege at an all-time high.’

“This is one of the big problems with wokeness,” Maher continued, “that what you say doesn’t have to make sense or jive with the facts or even be challenged lest the challenge be conflated with racism.”

This wasn’t the first time Maher attacked his own side. Back in April, Maher shocked people when he defended Florida Gov. Ron DeSantis, a Republican, from the media and the Democratic Party. In a segment on his HBO talk show, Maher said DeSantis is “a voracious consumer of the scientific literature” who got it right on COVID.

“And maybe that’s why he protected his most vulnerable population, the elderly, way better than did the governor of New York,” Maher added, knocking New York’s Democratic governor, Andrew Cuomo. “Those are just facts; I know it’s irresponsible of me to say them.”

Maher may be a staunch liberal, but he’s a voice of reason on the left, unafraid to call out wokeness run amok. If the above moments don’t convince you, check out his take on progressives’ push for free college.

“I know that free college is a left-wing thing, but is it really liberal for someone who doesn’t go to college and makes less money to pay for people who do go and make more?” Maher asked. “Especially since colleges have turned into giant luxury day care centers with overpaid babysitters anxious to indulge every student whim.”

You may wonder why Maher has taken such a turn against his party and the media. Here’s one answer: He’s staunchly politically incorrect. Indeed, in an interview with Jordan Peterson, Maher said political correctness is the elevation of sensitivity over truth. He’s right again.

I hope the left is listening, because Maher seems to be the only major voice on the left that still believes in common sense on several issues — even in the face of cancel culture, which he rightly views as ridiculous and stupid.

Last weekend Maher made another excellent point about director Lin-Manuel Miranda. Miranda, who is of Puerto Rican heritage, was slammed on Twitter because the cast of his movie, “In the Heights,” about the Washington Heights area of New York City, did not represent the Afro-Latinx community. After Miranda issued a long, agonized apology, Maher clapped back: “You’re the guy who made the founding fathers black and Hispanic! I don’t think you have to apologize to Twitter.” Maher said he doesn’t think Miranda really believes an apology is in order but “he just wants to avoid the news cycle, and I don’t blame him,” adding, “This is why people hate Democrats; It’s cringey.” Once again, Maher couldn’t be more correct in his assertion.

To be clear, Maher gets it wrong plenty of times, from Russiagate to his criticism of Sen. Joe Manchin, who is apparently the only Democrat in the Senate who believes bipartisanship should be more than a talking point.

But looking at the big picture, I have concluded that Bill Maher is the only person who can save the left from itself. Whether Democrats heed Maher’s warnings or continue their descent into woke madness remains an open question.

Gianno Caldwell is a Fox News Political Analyst and the author of “Taken for Granted: How Conservatism Can Win Back the Americans That Liberalism Failed” (Crown Forum), out now. 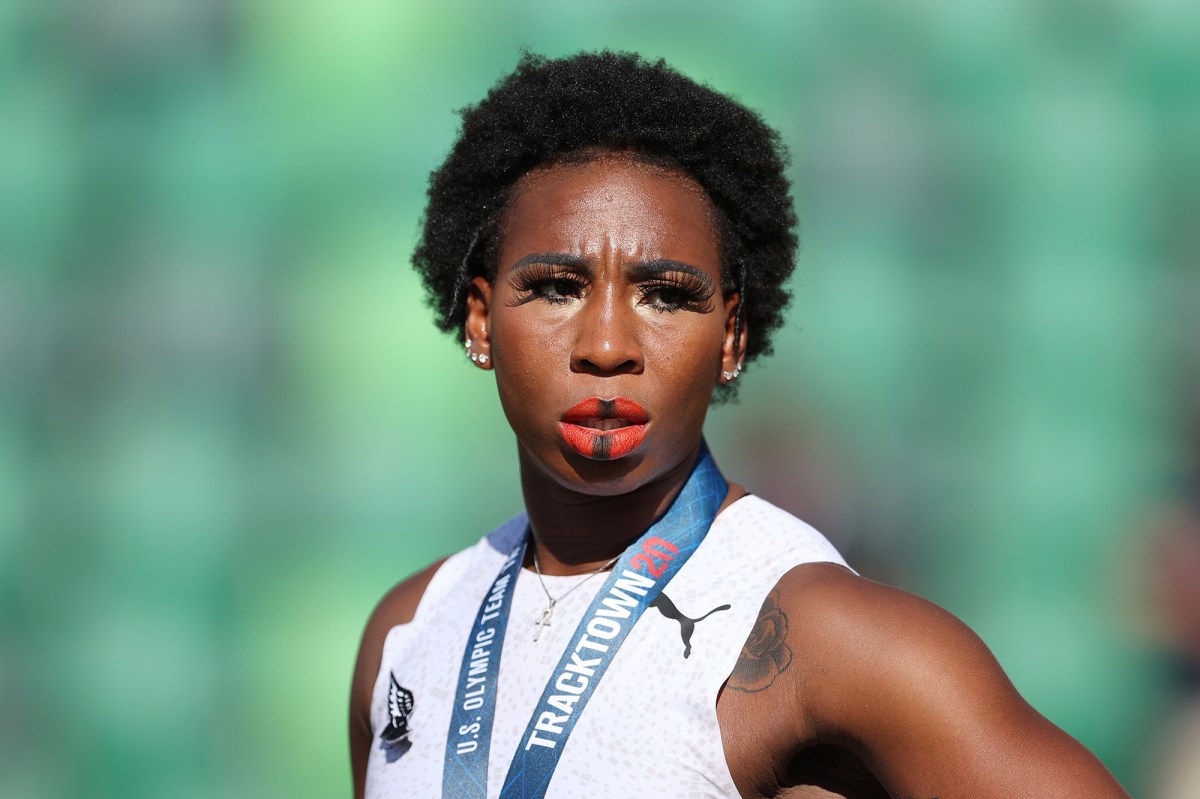 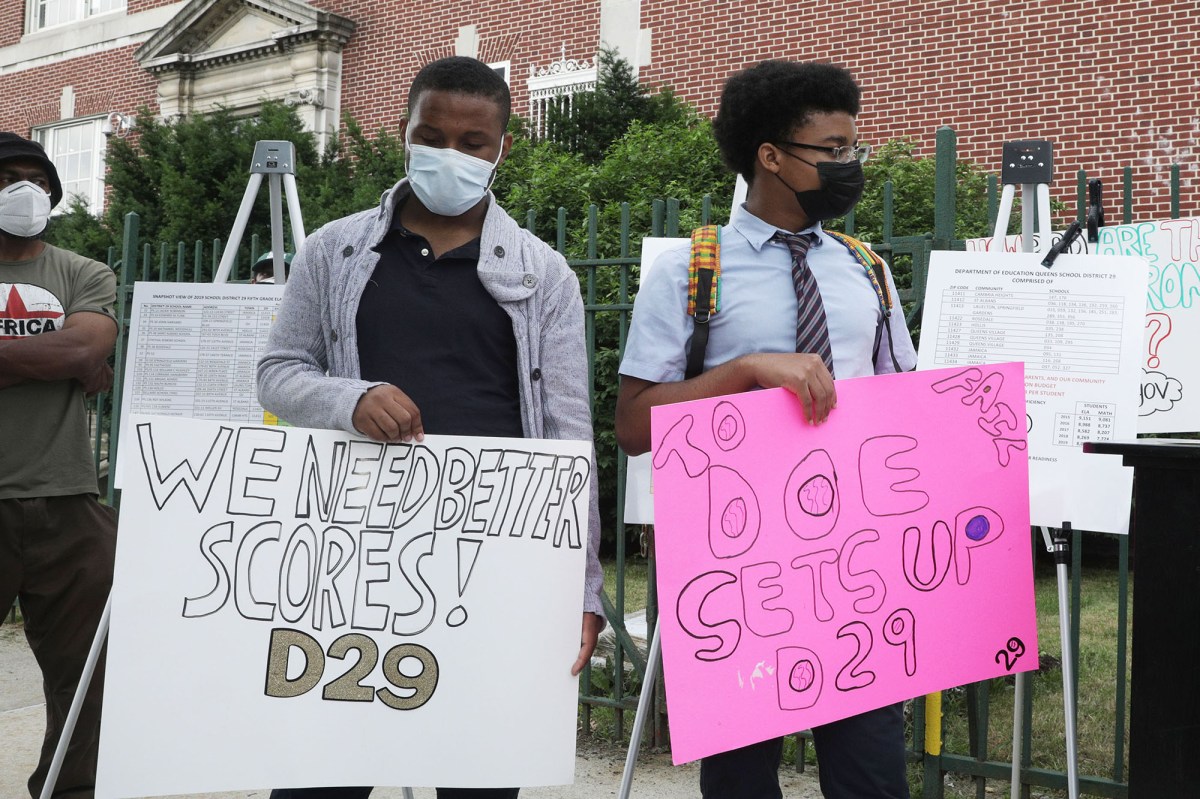 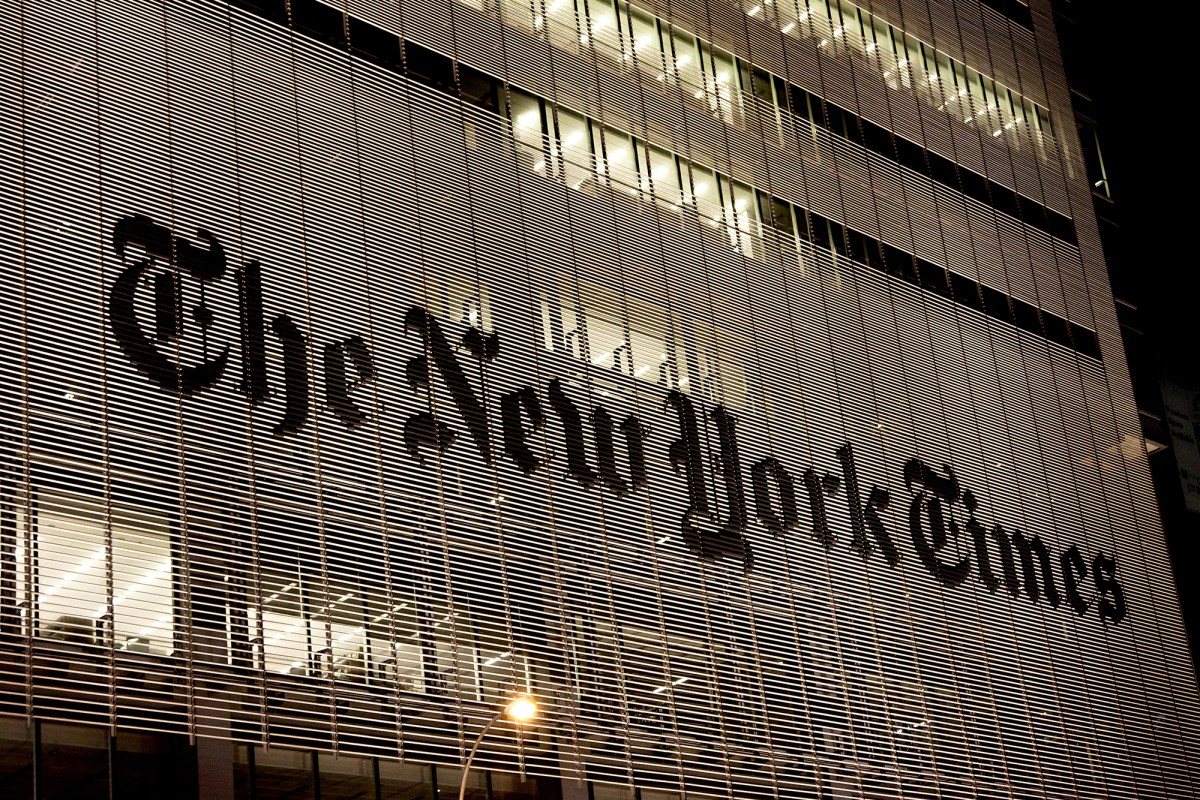 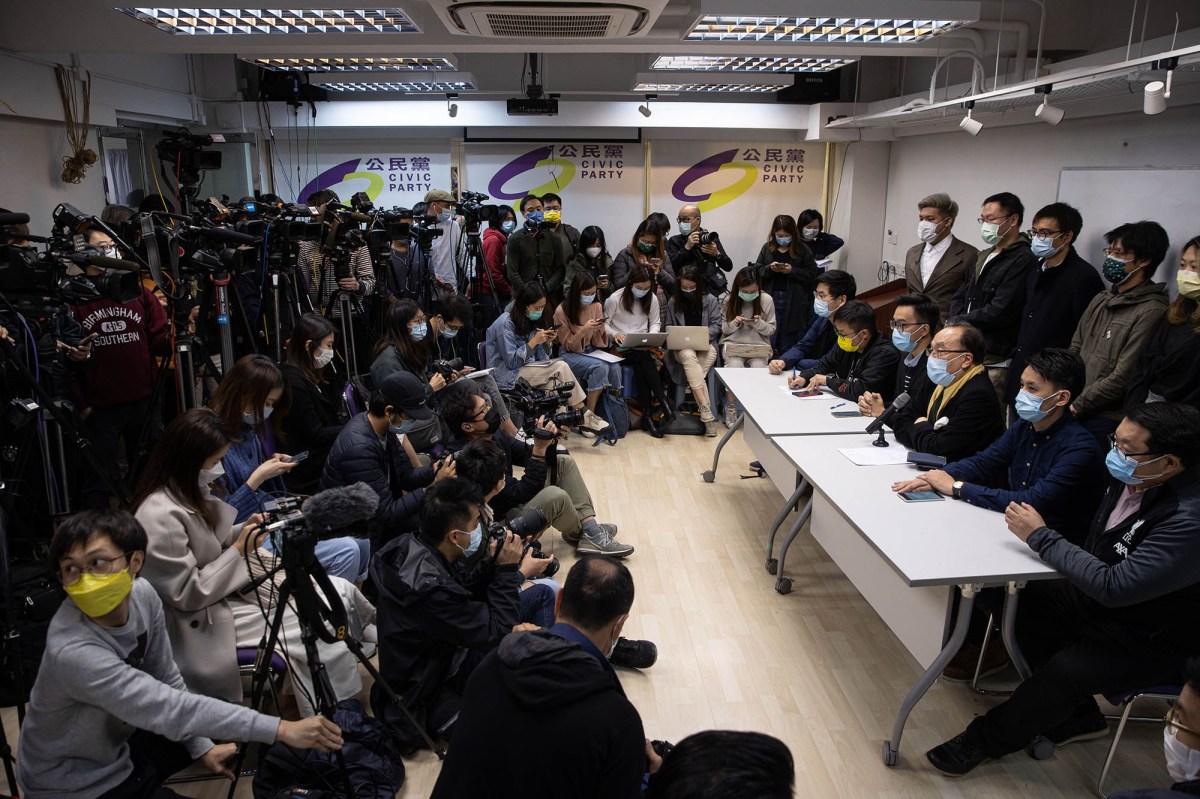 The boot comes down in Hong Kong