A weekend of whiplash in Washington prompts the question: Is President Joe Biden a bad-faith negotiator or just completely confused?

Biden celebrated Thursday outside the White House alongside 10 Republican and Democratic senators, announcing they’d reached a deal to spend $1.2 trillion on infrastructure over eight years.

It was half the $2.3 trillion the prez had proposed but still included “the largest investment in rail since the creation of Amtrak,” Biden noted, along with $7.5 billion for electric-vehicle charging stations and $7.5 billion for electric buses. The lion’s share was to go for traditional infrastructure like roads and bridges — which is what most Americans want.

Progressives fumed that Biden had struck a compromise that could actually pass, since it shelved his original plan’s huge tax hikes, $400 billion for home-health workers and $174 billion for electric vehicles.

So the compromiser caved: Just two hours after the celebration, he said he’d veto the infrastructure bill unless a $4 trillion social-spending and tax-hike bill also passed. “If they don’t come, I’m not signing it. Real simple,” he declared.

That bait-and-switch provoked such Republicans as Sen. Lindsey Graham to bow out of the deal — whereupon the prez flipped again on Saturday.

“My comments,” ran the statement issued in his name, “created the impression that I was issuing a veto threat on the very plan I had just agreed to, which was certainly not my intent.”

Created the impression? “I’m not signing it” is pretty clear. Did the staffers who drafted the release intend to signal that Biden’s spontaneous public words are meaningless?

Either way, the White House isn’t giving Republicans or the public at large much cause to trust this administration. 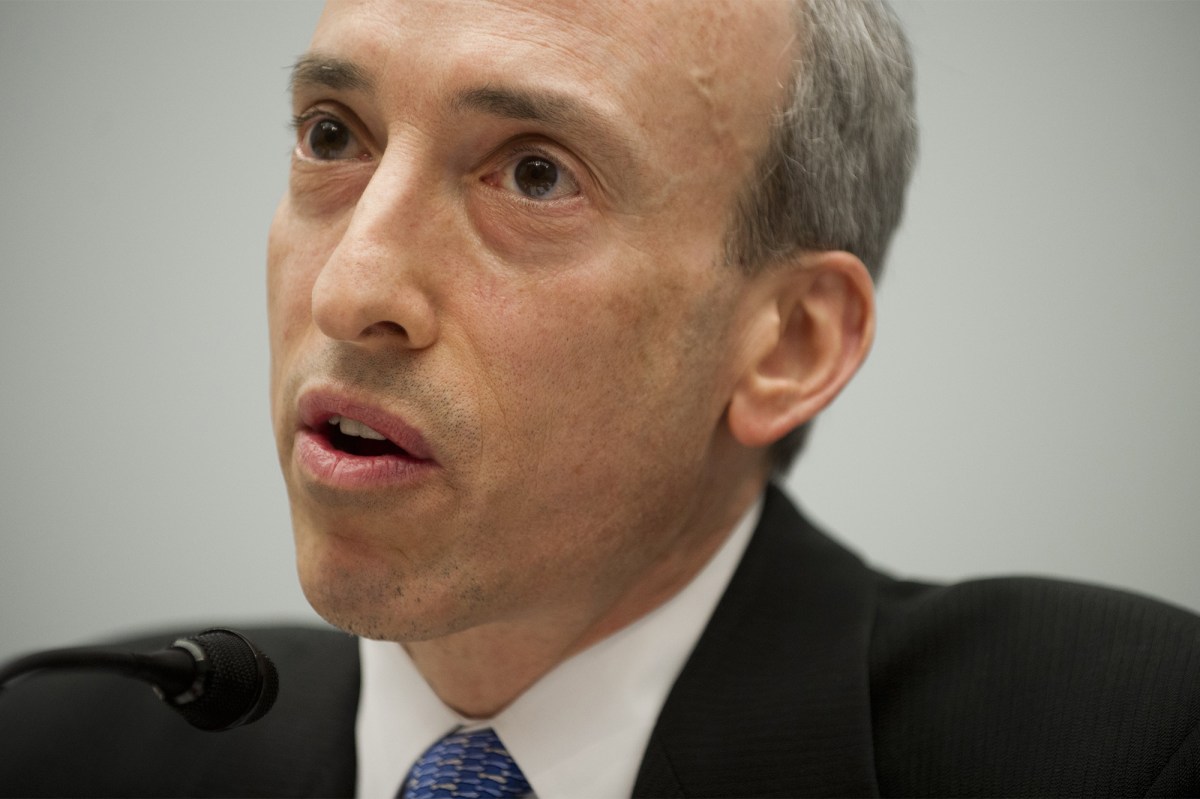 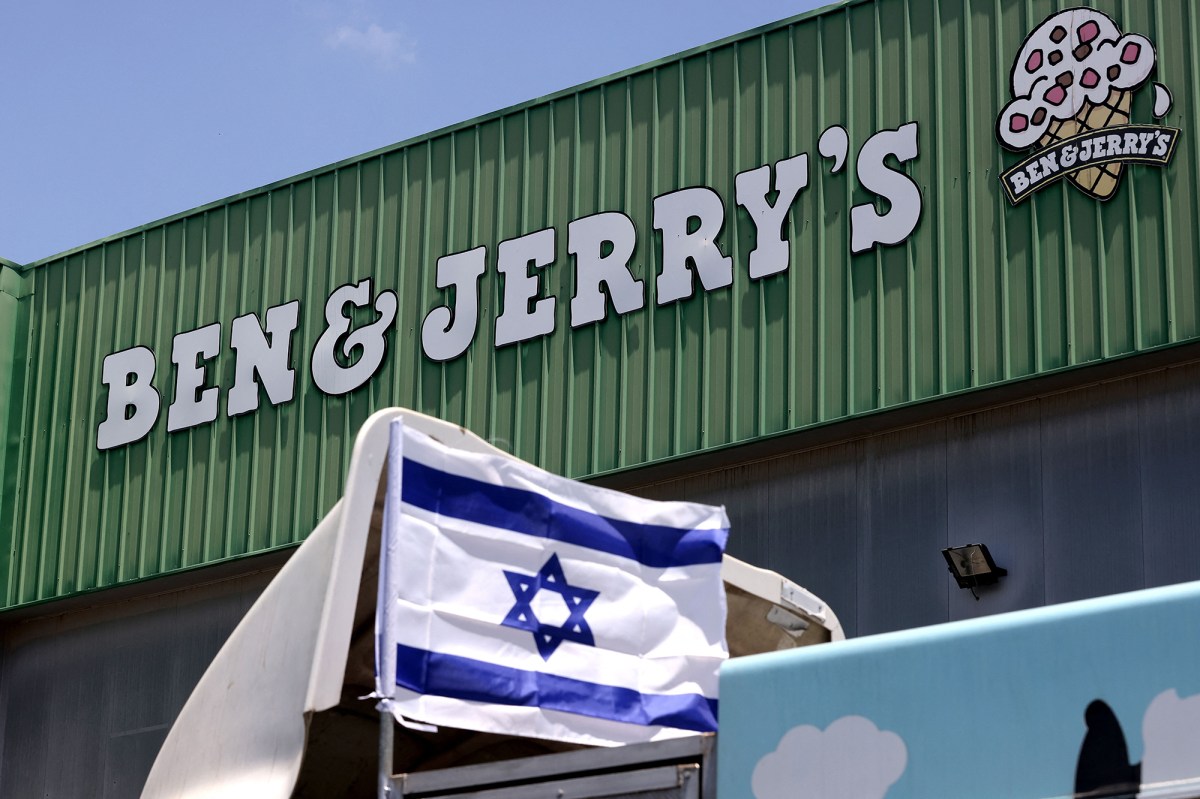 Sorry, Ben & Jerry: You’re on the wrong side of history along with all who boycott Israel 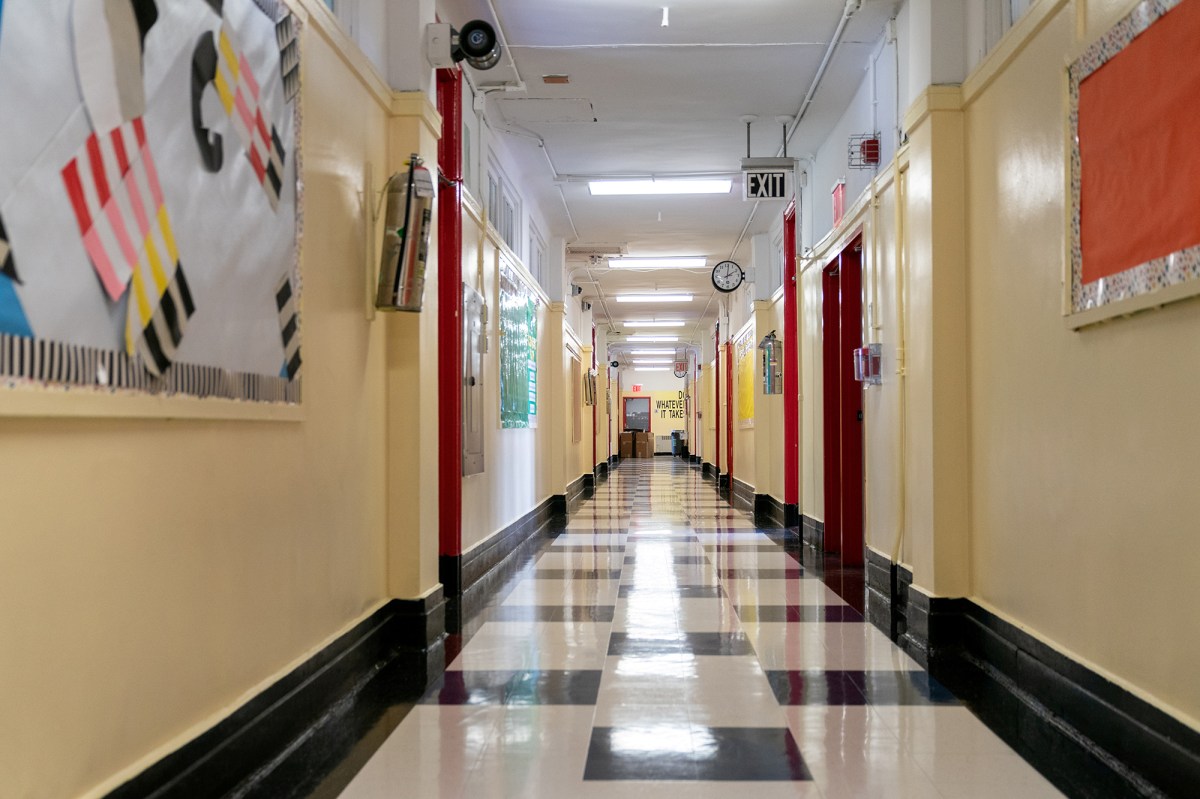 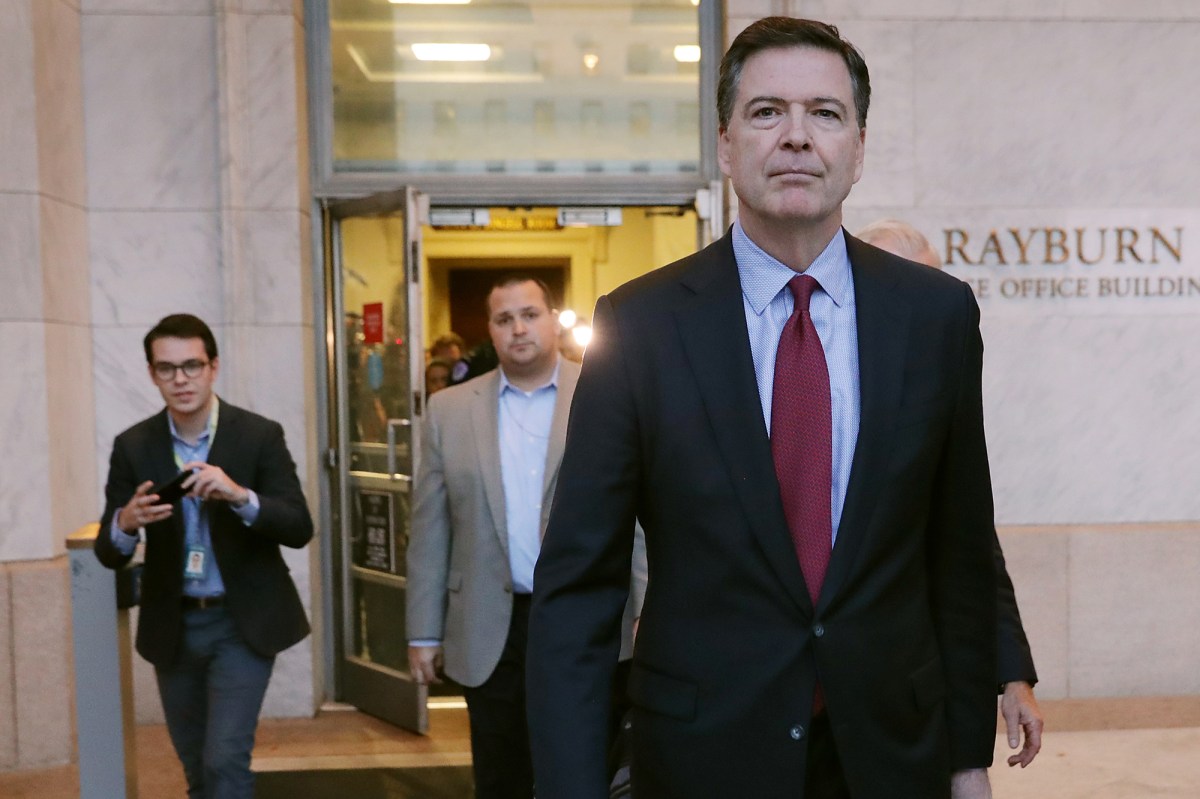 The FBI is made of snitches, often trapping Americans into committing crimes