Chris Rock famously said, when Barack Obama was president, “The president and the first lady are kind of like the mom and the dad of the country. And when your dad says something, you listen.”

Joe Biden, though, is the granddad of the country, and when you listen to Granddad, sometimes you wonder whether it’s safe for him to be near a pair of scissors.

No big deal, though; it’s just that there’s this guy who looks like he’d have trouble using Google Maps and he happens to be in charge of all the nukes. On the rare occasions when Biden’s staff let him out of the dayroom to be seen on camera, pre-selected members of the press ask him the gentlest conceivable questions and then wind up cringing anyway as Biden gives one unnerving display after another.

Xi Jinping and Vladimir Putin must watch these press conferences giggling uncontrollably at their good fortune: Suddenly the world’s greatest power is in the hands of a slightly dazed-looking fellow who seems like he is always just waking up from heavy anesthesia.

On Thursday, Biden three times bent over and, taking care to set his eyes to “crazy,” whispered into the microphone as though he was auditioning to play a stalker calling from inside the house to terrorize a baby-sitter in a 1980s TV movie. Defending one of his bills, he whispered, “I got them $1.9 trillion in relief so far.” Later, to another question, Biden whispered again, “I wrote the bill on the environment. Why would I not be for it?”

A video of the whispery bits was viewed more than 3 million times. Why is our president trying to sound murdery?

At age 78, by which time Ronald Reagan was retired, Biden is suffering from what nursing home workers delicately refer to as “personality changes.” You get the feeling his aides spend a solid week coaching him in advance before letting him speak, which is why he keeps saying things like, “I’m going to get in trouble with staff.” Never before have we had a president who so openly feared his own minders. Who is making the decisions?

Because he’s just reciting the buzzwords his staffers dream up, Biden may not even be aware of how silly he sounds when he uses online-cultist words such as “Latinx” to refer to Latinos, who mostly haven’t even heard of the term and never use it. He obviously had no idea how insulting he sounded to Latinos when he suggested “they’re worried that they’ll be vaccinated and deported.” Is our president aware that most Latinos are here legally?

In the same remarks, he confused the Tuskegee Airmen (a group of heroic black World War II pilots) with the victims of the Tuskegee Syphilis Study, which is about as dumb as confusing coronavirus with Corona beer.

All of these blunders came in the same 30 seconds, as though Biden were saving the RNC some editing work by creating a campaign ad for them in real time.

I guess we’ll have to wait until the moment when Biden starts emitting a stream of actual gibberish, or answering the press using sock puppets, before our media acknowledge the obvious: Since our president isn’t fit to find his way home after dark, do we really believe he’s the one running the country? 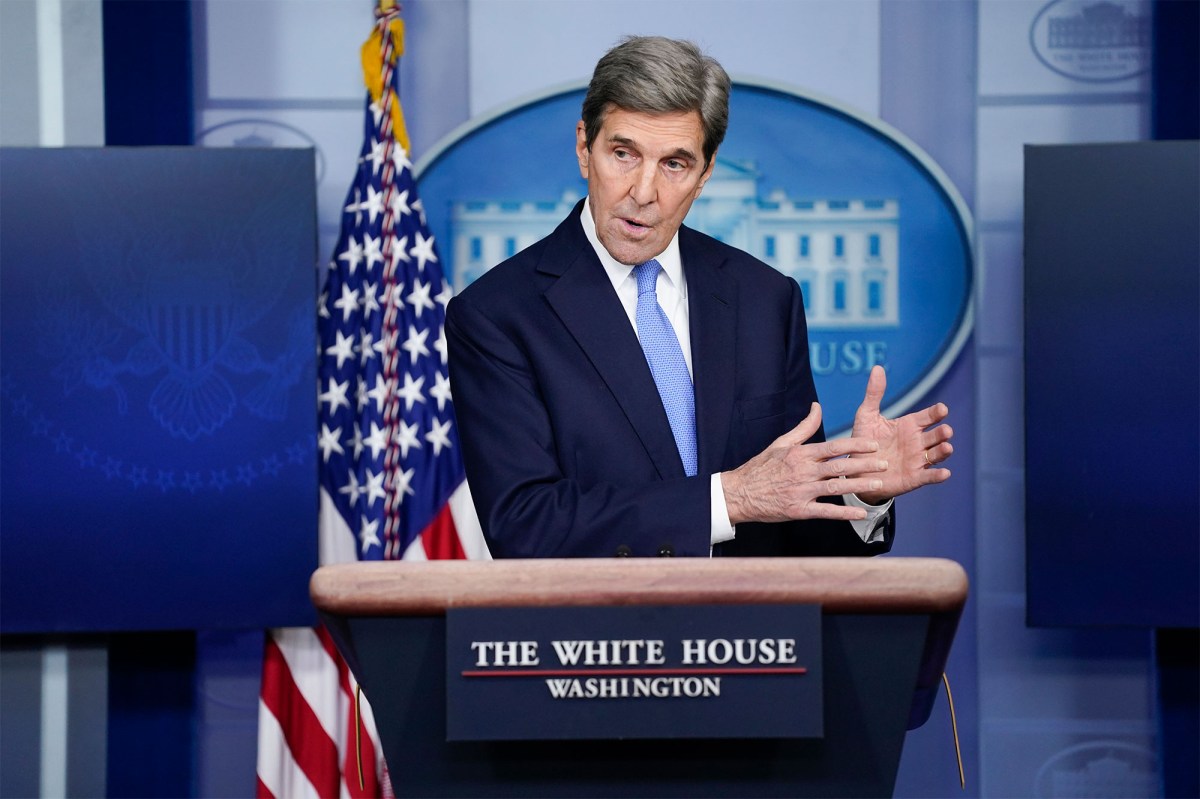 Beware of the ‘economic transformation’ John Kerry is promising 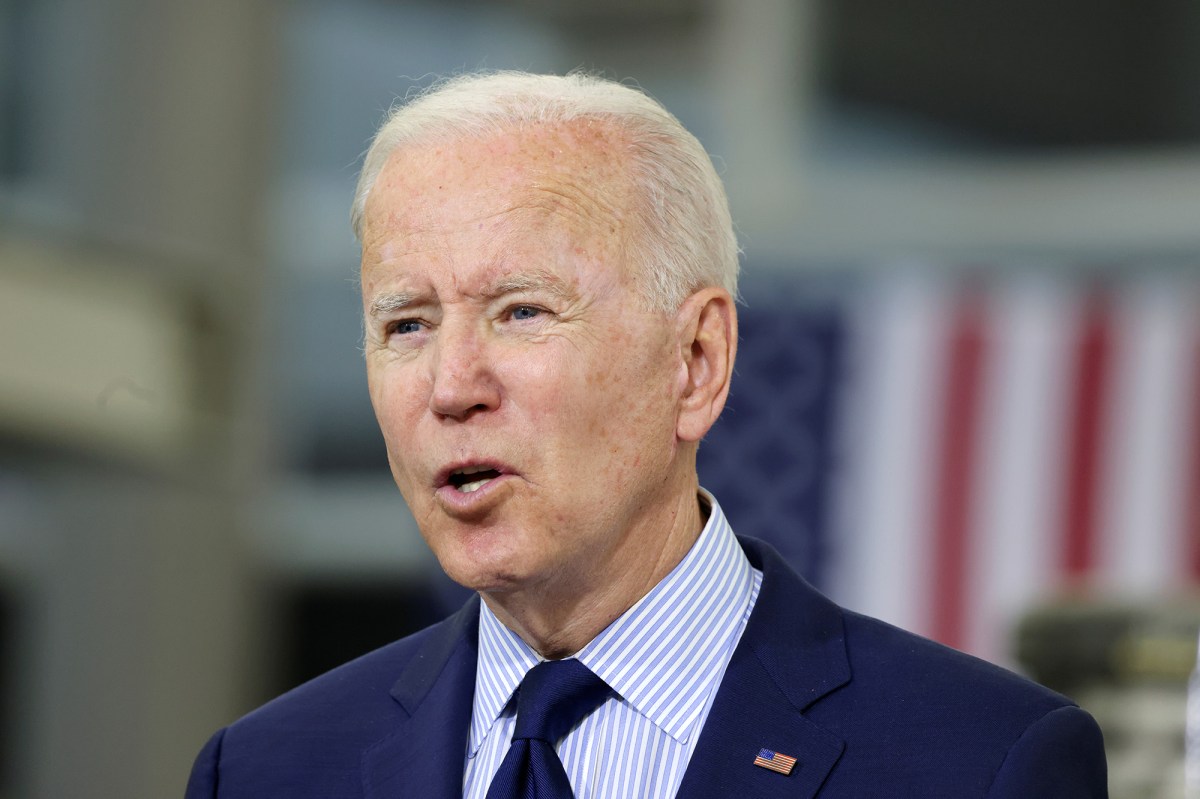 Biden is mortgaging our future with more spending, debt and taxes than ever before 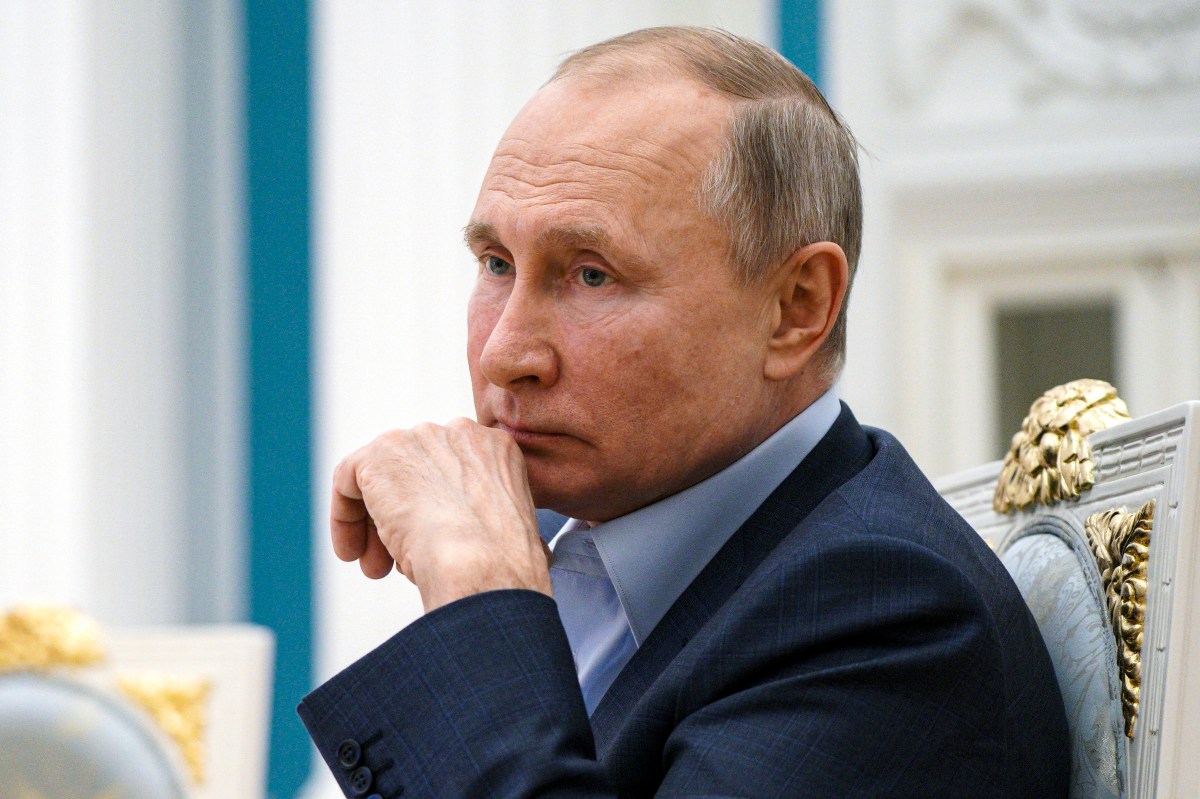 Putin is calling the shots 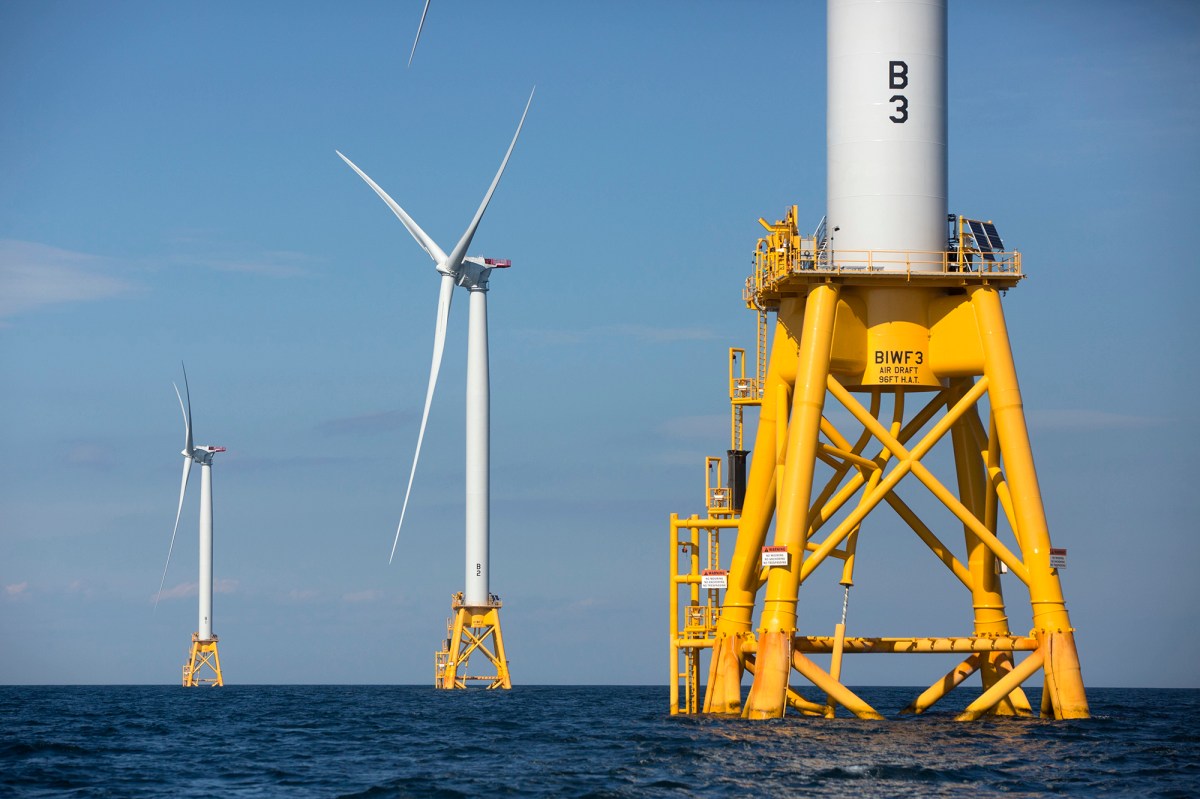