Good news: Upstate chip manufacturer GlobalFoundries is investing $4 billion in a new factory. Bad news: The factory will be located in . . . Singapore. Not New York.

Only two months ago, the giant chipmaker announced it was moving its corporate headquarters to its state-of-the-art Fab 8 facility in upstate Malta, while still keeping a significant presence in California’s Silicon Valley. That was reason to cheer; New York often lags the nation in economic growth and could certainly use the business.

And yes, the company has invested heavily in New York in past years. But why must it look to Asia when it wants to build a massive new plant, one that will employ 1,000 skilled workers? What’s wrong with New York?

Maybe the company is waiting for Congress to OK a $52 billion fund to bolster chip manufacturing, hoping it will get a chunk to expand in America, before committing billions here. But too many companies won’t even consider operating in New York without a significant bribe to offset the state’s oppressive business climate: its high taxes, heavy regulations, endless mandates like paid leave and $15 minimum wage.

As a result, Albany itself often feels forced to offer generous tax breaks and hefty grants to get businesses here. Gov. Andrew Cuomo spent a mind-blowing $1 billion in taxpayer money, for example, for a single solar plant in Buffalo now operated by Tesla, which is running 25 percent short of its jobs target and shifting some business away from solar energy. Last month, the state agreed to extend Tesla’s deadline for meeting its job commitment to December.

The state also hands out $420 million a year to movie and TV moguls to film here.

At the same time, Albany just slapped New Yorkers with another $4 billion tax hike, making New York’s income-tax rate the highest in the nation — and helping drive more taxpayers, and business, away.

Pols like this game of taxing and then rebating because it lets them decide who gets state largesse, which makes CEOs beholden to them — and eager to donate to their political campaigns. But it hurts New Yorkers, especially when companies like GlobalFoundries choose elsewhere for their massive expansion. 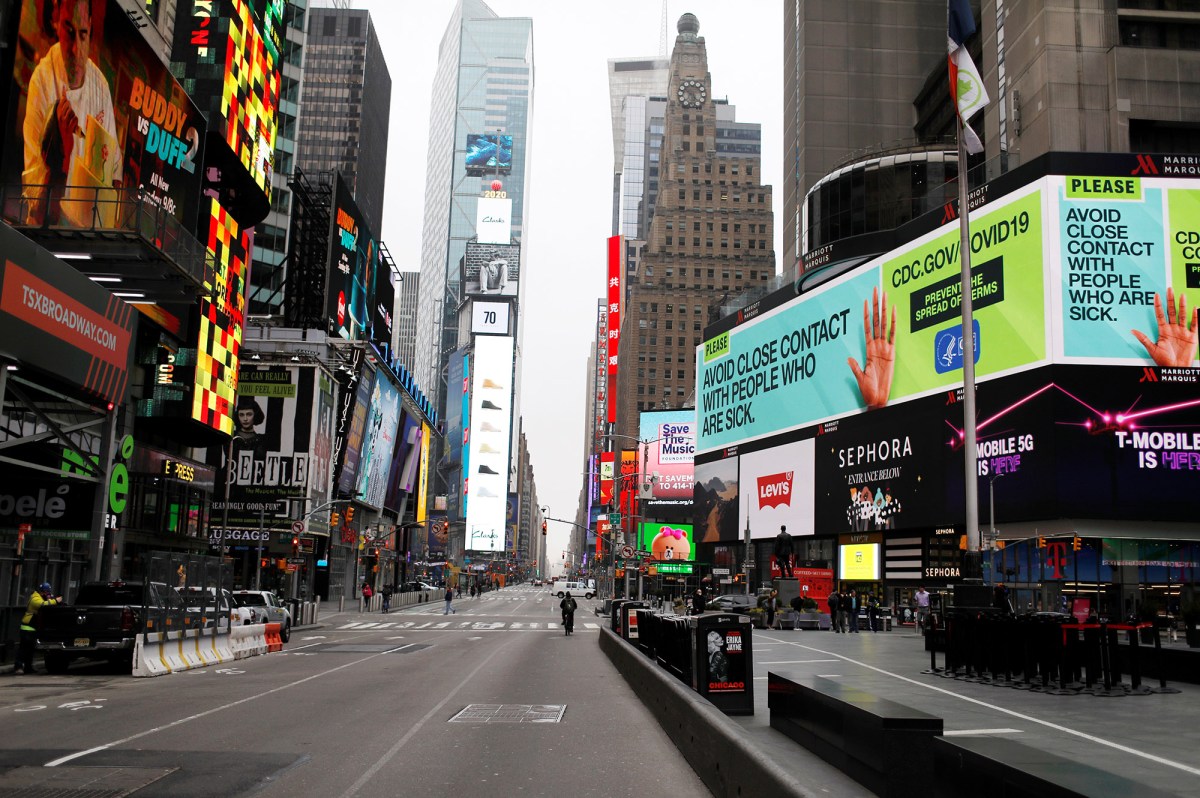 Why lockdown’s a lifestyle and other commentary 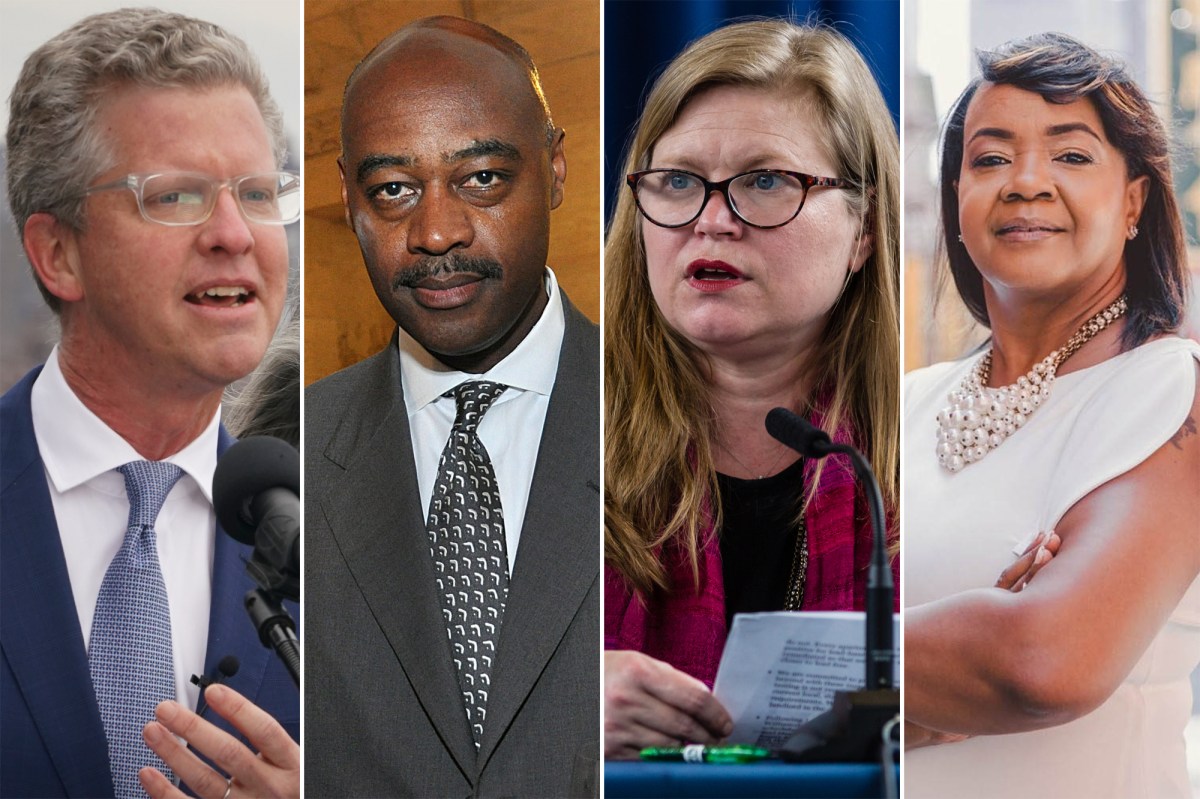 10 prominent candidates for NYC mayor — and their nuttiest proposals yet 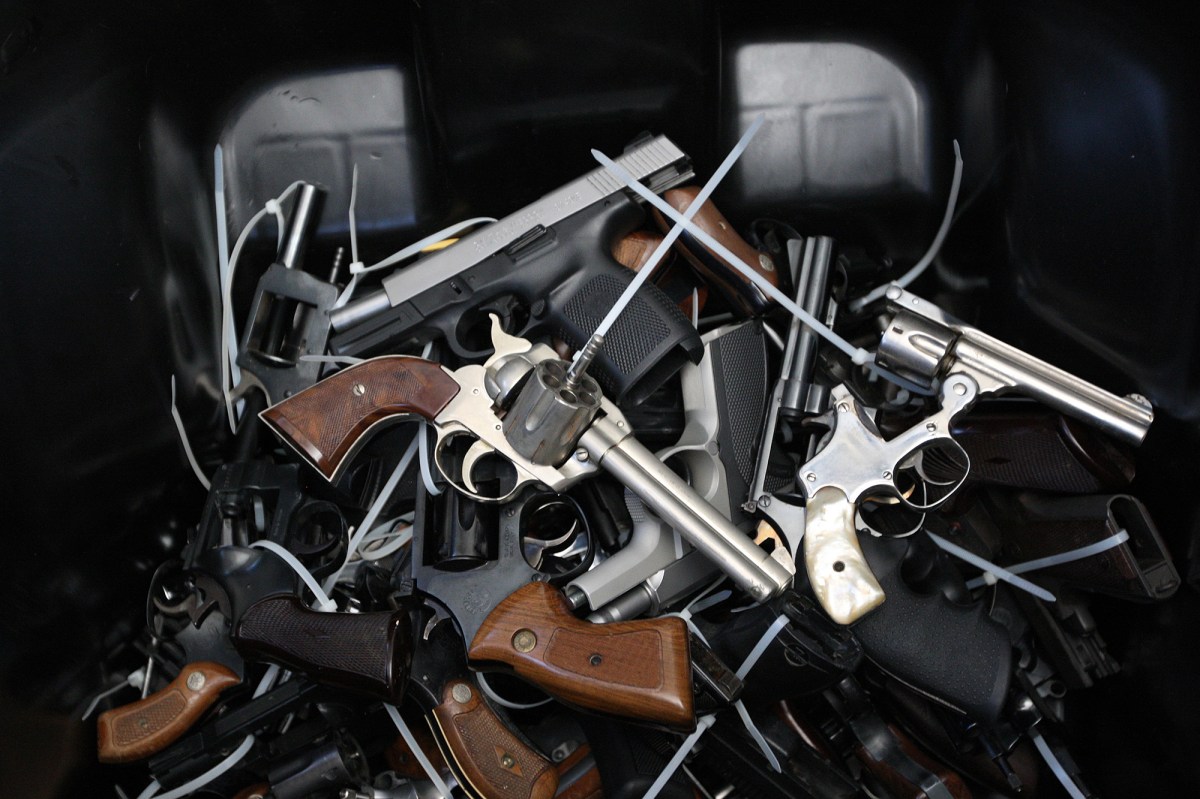 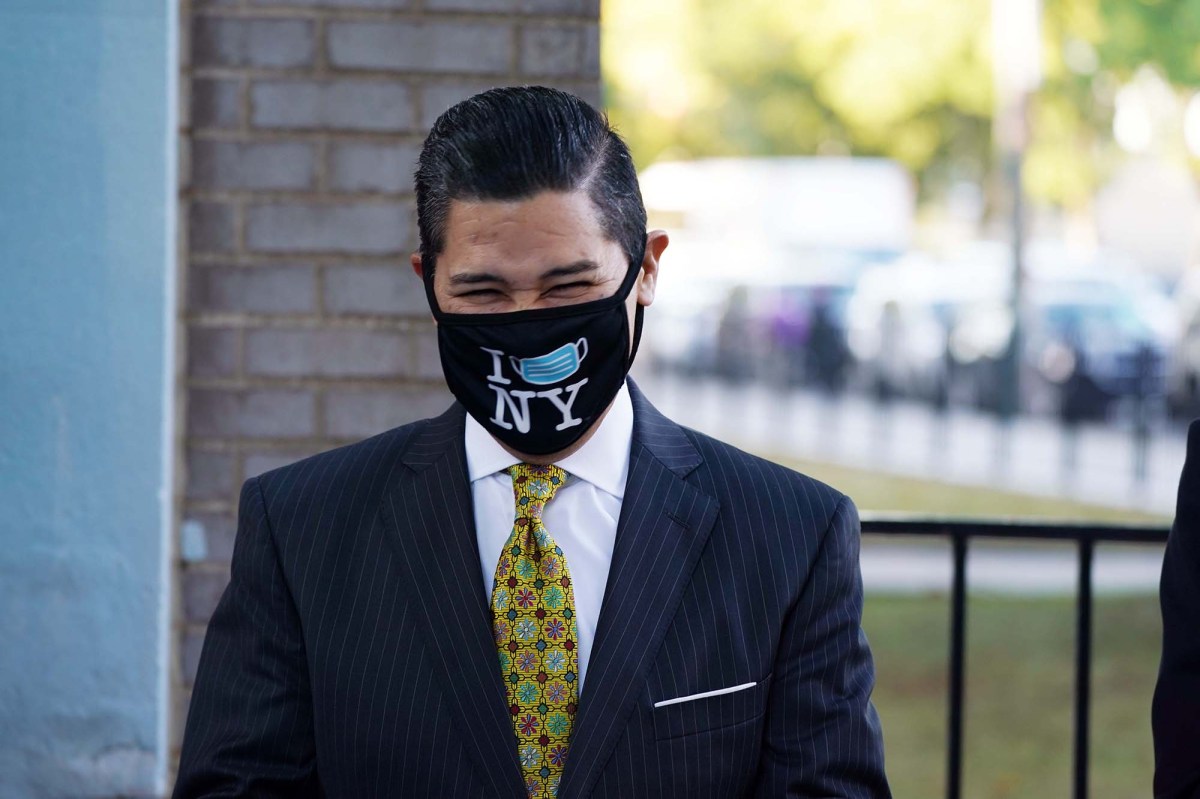