Students for Fair Admissions v. Harvard, now at the Supreme Court, has the potential to reshape the course of affirmative action in the United States — for the better.

The case positions a group of highly qualified Asian-American college applicants against the university to which they seek admission, Harvard. These applicants allege that Harvard has practiced longstanding admissions discrimination against them in favor of less-qualified minorities.

Harvard disproportionately scores Asian Americans the lowest on “personality” to justify this discrimination — a case of blatant snobbery not backed up by data: Asians score just as well as whites and other minorities in alumni interviews.

Now Harvard has also given up on the SAT requirement — a leading predictor of merit — for admission to the classes of 2025 and 2026. It cites the COVID-19 pandemic as its excuse, yet this makes it harder for kids to benefit from hard work studying and preparing and from high scholastic achievement: Asian Americans tend to do well on these exams because they make academics a priority.

Harvard claims its use of race lets it admit more applicants from traditionally disadvantaged communities. Yet this is only true if the only form of disadvantage that you care about is the shade of your skin. Indeed, most black students admitted to Harvard — 71 percent — are upper middle class or higher. Harvard professor Anthony Jack found that “about half of low-income black students at Ivy League colleges” come from private not public schools.

And this doesn’t even account for the huge preferences Harvard bestows on its legacy applicants and children of big donors.

With Harvard’s extensive, non-merit based preferences baked into its admissions system setting the example for most other top schools in the country, opportunities for the intellectually high-achieving but less well-connected have waned. Many of these kids are lower-income children of immigrants who fight tooth and nail for every educational opportunity. My new book, “An Inconvenient Minority,” examines just how hard many poor Asian Americans work to do well on the now-spurned SAT, in contrast to their rich peers who can be admitted via fancy extracurriculars and other “holistic” activities.

In New York city, low-income Asian-American students comprise the majority population in top public high schools like Stuyvesant, where admissions is still based solely on a test (despite attempts by Mayor Bill de Blasio and others to scrap it). In fact, 50 percent of the Asian kids at Stuyvesant receive free or reduced-cost lunch; Asians make up 75 percent of the school’s student body but 90 percent of Stuyvesant kids getting lunch subsidies.

Meanwhile, it boasts a reputation as the top school in the city. Its students should be the definition of those who have overcome disadvantage. Yet because of Harvard’s intensive legacy and race preferences against poor, non-legacy Asian Americans, these kids are less likely to be admitted to Harvard than even their white counterparts.

This is why many Asian Americans are so motivated to hold Harvard accountable for discrimination. Our system of meritocracy in America, while not perfect, has allowed the best and brightest from even the lowest socioeconomic classes to advance and compete with the wealthiest and most privileged. Today, that system is under attack at our nation’s most prestigious institutions based on diversity rationales that undermine Americans’ long-cherished values, like hard work and top performance.

We should cheer those who are pressing this case in court. Let’s hope they prevail in ending this rigged game not only at Harvard but at other top schools, too. That would be a big win not just for Asians but the entire nation.

Kenny Xu is the author of “An Inconvenient Minority: The Attack on Asian American Excellence and the Fight for Meritocracy,” out July 13. 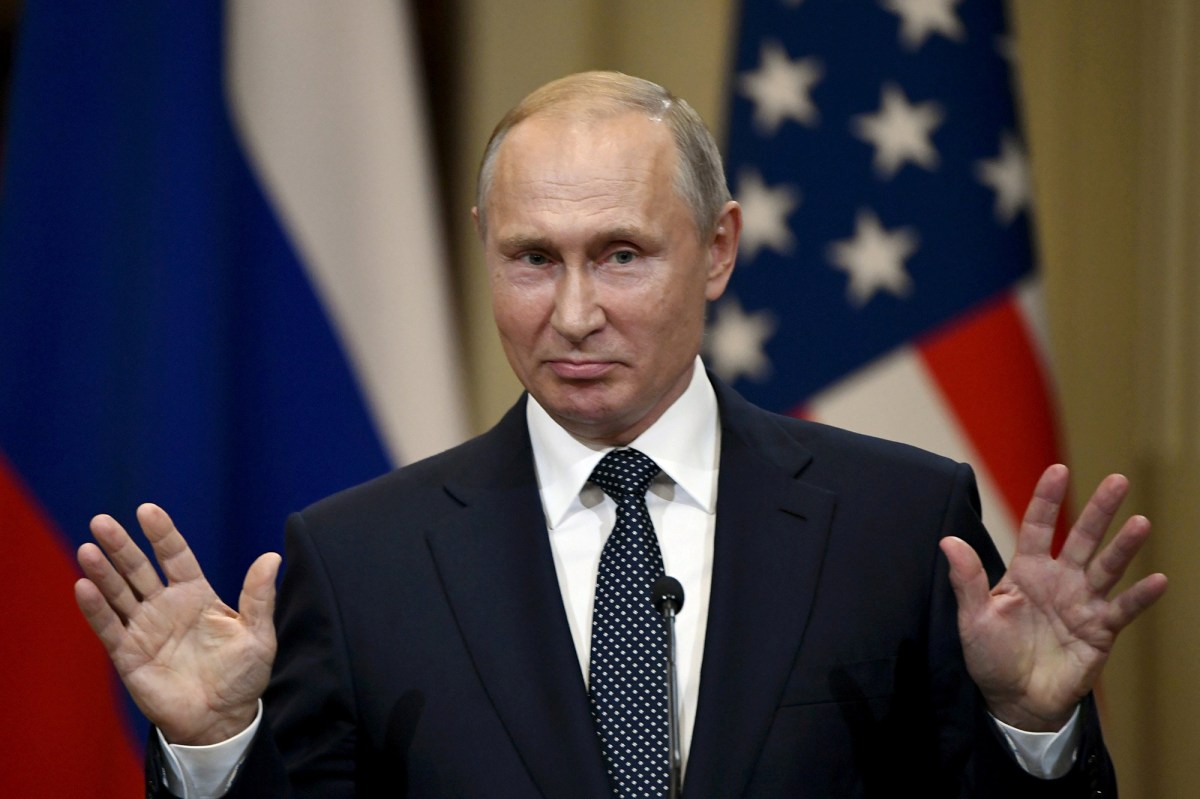 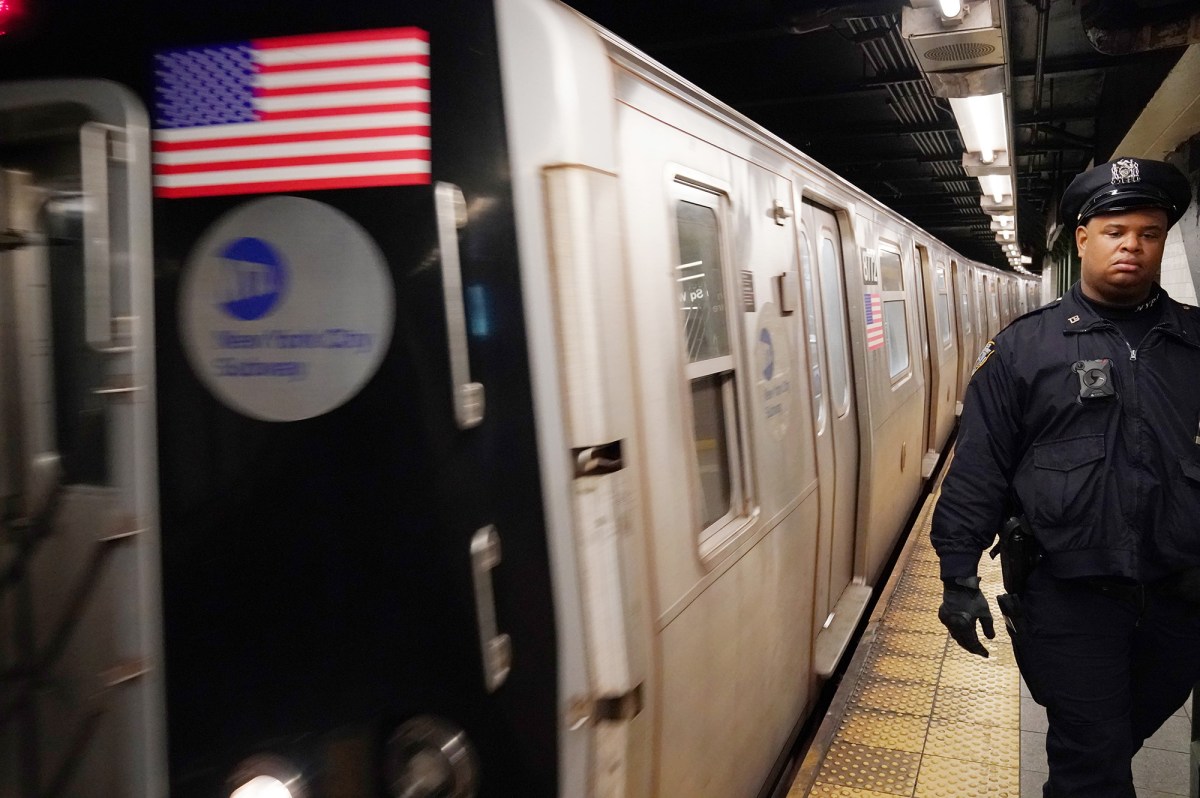 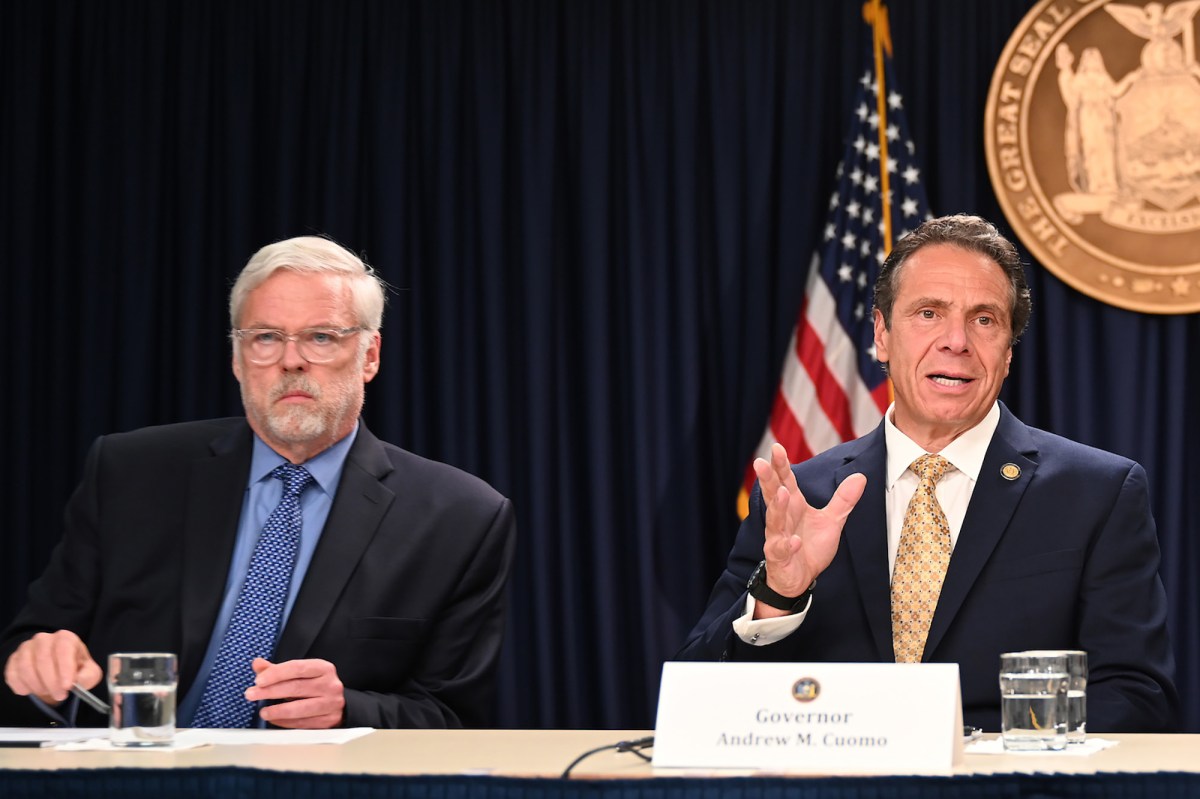 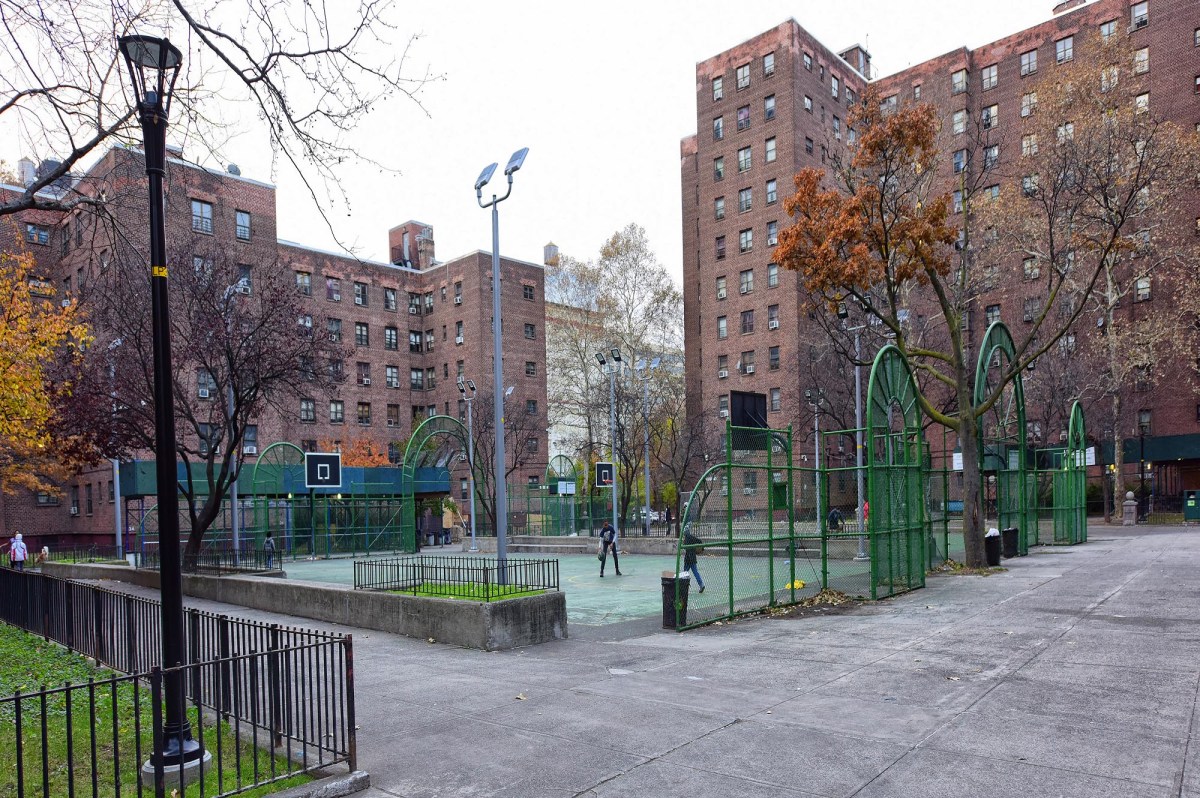