A new GamesBeat event is around the corner! Learn more about what comes next.

Apple‘s iPhone 13 features a new A15 Bionic processor with 15 billion transistors. The chip will be used in the new iPhone 13 and iPhone 13 Mini coming this fall.

The processor is built in a 5-nanometer manufacturing node and it is 50% faster than the competition in central processing unit (CPU) performance, said Hope Giles, an Apple vice president, during the company iPhone 13 online event today.

The new processor has a 30% faster graphics processing unit (GPU) than the competition. Its faster 16-core Neural Engine can process 15.8 trillion operations per second. The chip has two times larger system cache, a new image signal processor, a secure enclave, a new display engine, and better compression. It has two high-performance cores and four high-efficiency cores, as well as a five-core GPU. It powers a 28% brighter display.

Apple said it has the highest graphics performance in any smartphone ever. This is why Apple continues to invest in designing its own processors for its products.

Three top investment pros open up about what it takes to get your video game funded.

Apple certainly hopes the attention for the new products will distract people from the latest antitrust challenges, as Epic Games won a partial victory (while Apple wasn’t declared an illegal monopolist) in a ruling last Friday in a major antitrust lawsuit.

Above: The A15 Bionic processor has 15 billion transistors.

Apple is putting this chip to use in better systems for the new iPhones. The A15 Bionic powers a new dual-camera system on the new iPhones. It has better battery life, with 2.5 hours longer life than iPhone 12.

It has intelligent tracking protection that increases privacy. Of course, Apple has had to back off on a new feature that would have identified possible child abusers by reporting suspicious photos in iPhone libraries. That move has been suspended, but it still prompted protesters to show up at various Apple stores through the U.S. saying Apple should get rid of its “spyware.”

The iPhone Mini 13 starts at $699 and the iPhone 13 is $799. It has a starting capacity of 128 gigabytes. The A15 Bionic will also appear in the iPhone 13 Pro and the iPhone 13 Pro Max with larger screens and three cameras instead of two. The Pro models have a 1,000 nit display and a tech called ProMotion that makes scrolling through images more smooth and lag-free when it comes to touchscreen interaction.

Netmarble showed off its Marvel Future Revolution game running on the iPhone Pro models. The Pro models have 120-hertz touchscreen response times as well as a 120-hertz screen refresh rate. The latter is something gamers have been asking for. 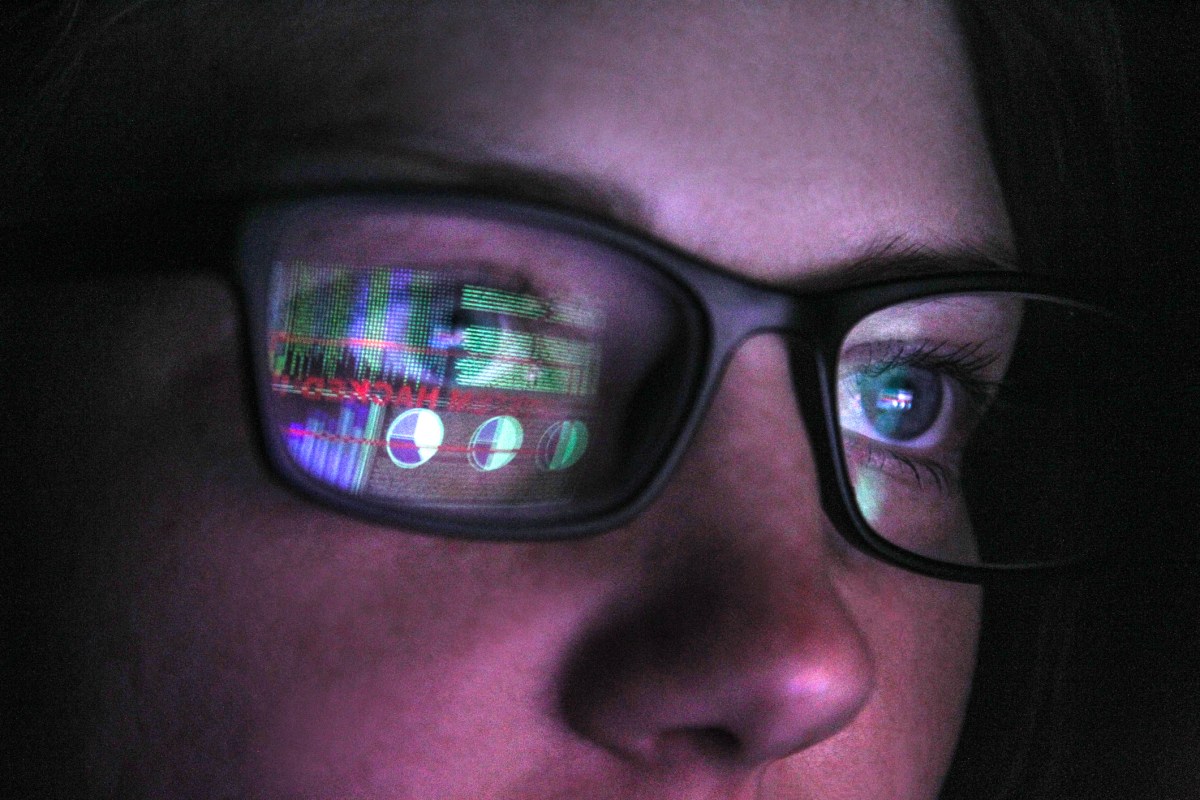 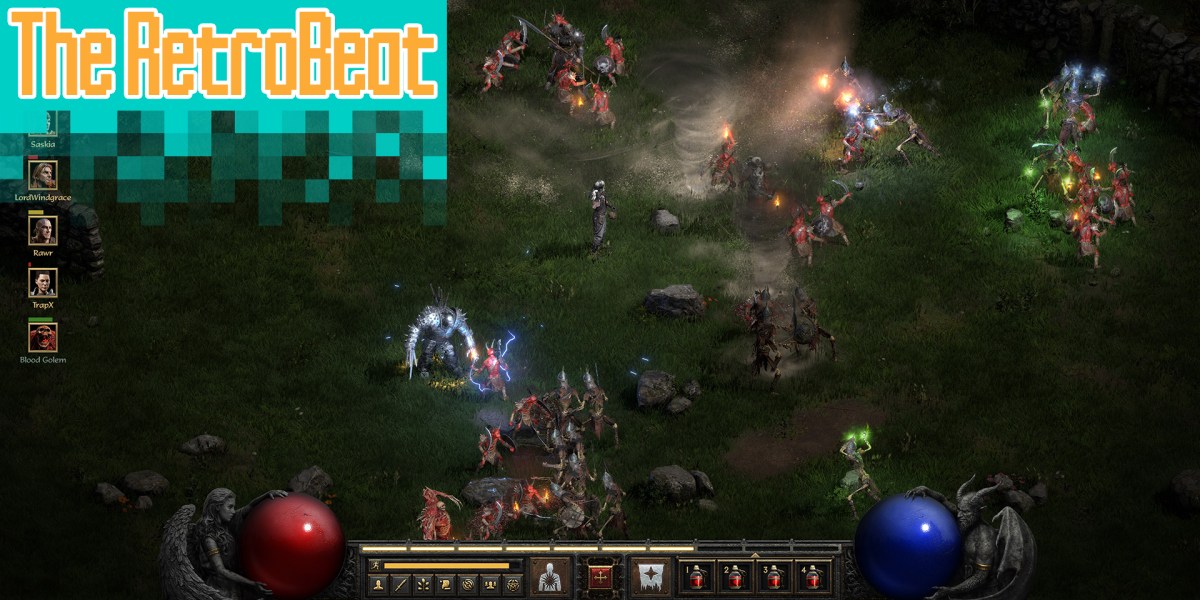 The RetroBeat — Diablo II: Resurrected readies for launch during a dark time at Blizzard