The stars were out in full force at last night’s highly-anticipated Met Gala. The event, which took place on the second Monday of September instead of its usual first Monday in May, was held in honor of the Met Museum’s latest exhibit with the Costume Institute, titled “In America: A Lexicon of Fashion.” Attendees, ranging from Hollywood to Silicon Valley and even Washington, D.C. came dressed to the nines, each in a unique interpretation of American independence. But, no one quite captured the ethereal glow of the evening like Jennifer Hudson.

The actress and singer most recently starred in Respect, the Aretha Franklin biopic which premiered this summer. Notably, Franklin is frequently seen wearing red on the screen, so Hudson’s look, a custom AZ Factory dress paired with a perfect red lip by makeup artist Ernesto Casillas, was a subtle homage to the late music icon. 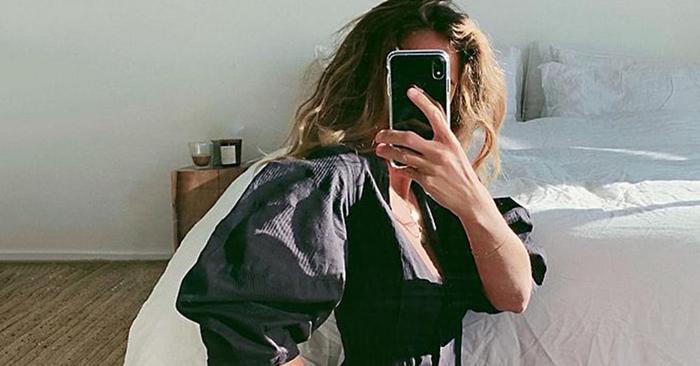 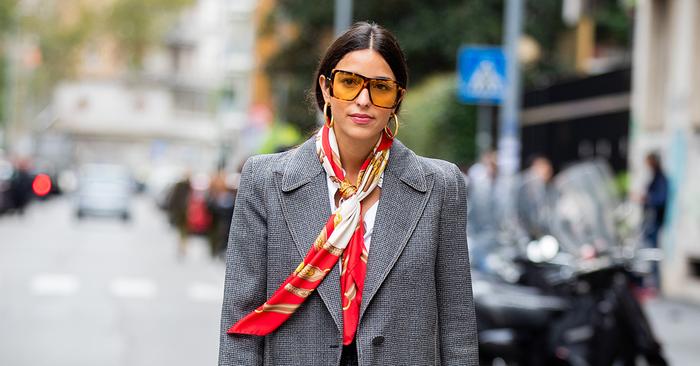 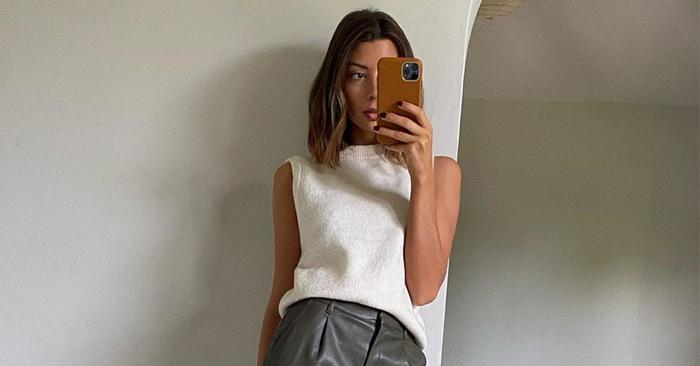 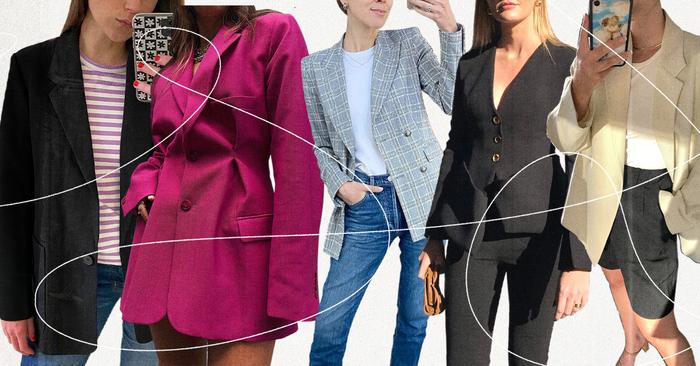 These Are the 25 Best Blazers Ever, According to Our Editors