In the trailer, there are glimpses into the life of the four-time grand slam champion, including her journey of balancing her career, fame, and trying to put her mental health first.

“I feel like the platform that I have right now is something that I used to take for granted, and for me I feel like I should be using it for something,”” the 23-year-old said in an official press release. “I believe, instead of following, you have to make your own path.”

RELATED: Naomi Osaka Withdraws From French Open After Fine Over Not Speaking To Media

According to The New York Times, Osaka previously revealed that she had “suffered long bouts of depression” since she took home her first grand slam title in 2018.

After withdrawing from the French Open on May 31, citing her mental health as the reason, Osaka will return to the court at the Olympic Games in Tokyo.

The three-part docu-series will premiere on July 16th.

Watch the trailer below: 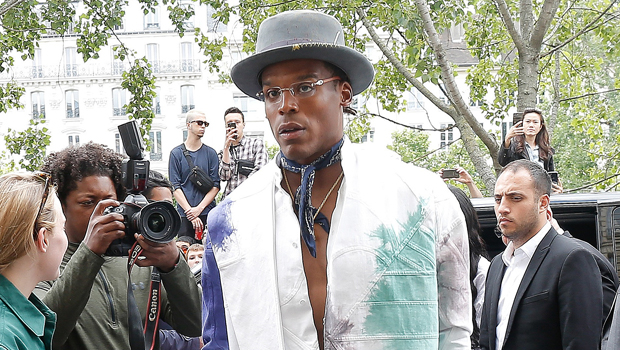 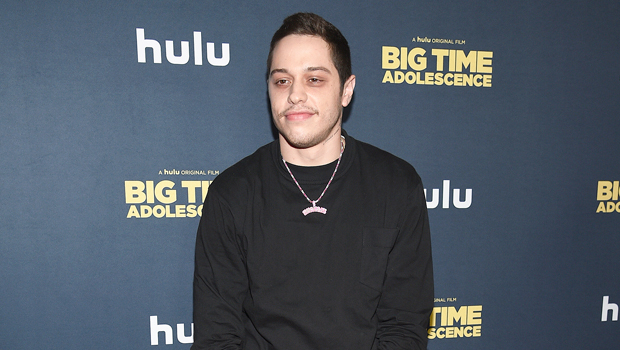 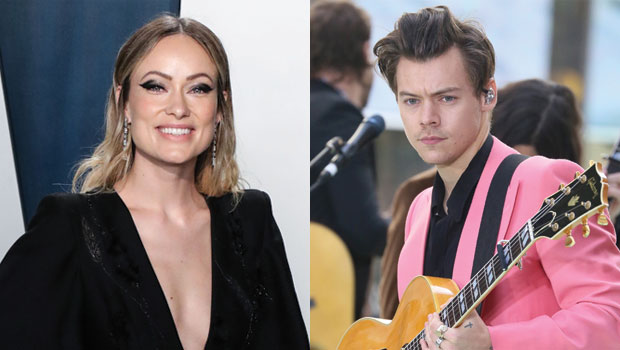