Following their heartbreaking exit from ‘Teen Mom 2’, Chelsea Houska and husband Cole DeBoer revealed they may soon become a family of seven.

Even though Chelsea Houska, 29, and her hunky husband Cole DeBoer already have four children together, fans keep asking them whether or not they’re going to have more. And on July 8, the Teen Mom 2 alums revealed whether they’d ever add to their super cute brood.

However, when Cole, 33, chimed in, he had a somewhat different take on the matter, saying he hasn’t yet ruled out having another baby. “But you know, if we do, we do,” he said. “But yeah, who knows?”

Later, when Chelsea was asked whether or not she misses being on Teen Mom 2, she shook her head no. So it doesn’t sound like she’d return to the series. Especially because she previously said she made the decision for her kids.

“There just came a point—and I think it was a buildup almost—this feeling in my gut, or my heart, I guess. It just didn’t feel like I was supposed to be on that show anymore,” Chelsea previously shared with E! News. “There were conversations that [my daughter] Aubree and I were having from time to time, and there came a point where I was just worried because I don’t want her to ever be like, she can’t tell me things because it’s going to be aired to millions of people or whatever.” 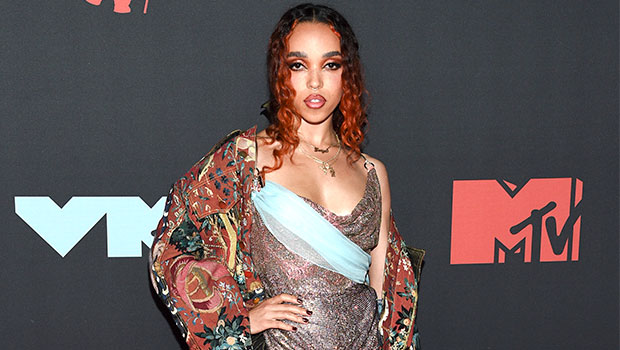 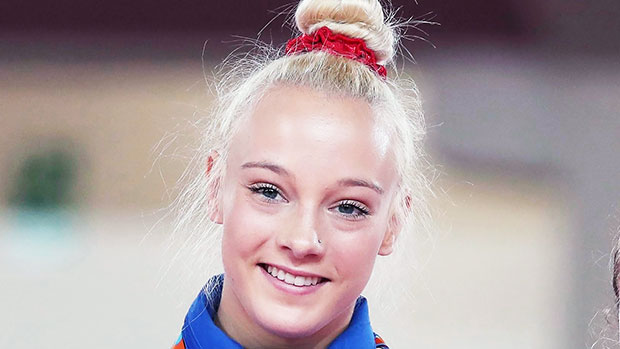 Olympian Nicole Ahsinger Gushes Over Her Special Friendship With Simone Biles: Why I ‘Appreciate’ Her 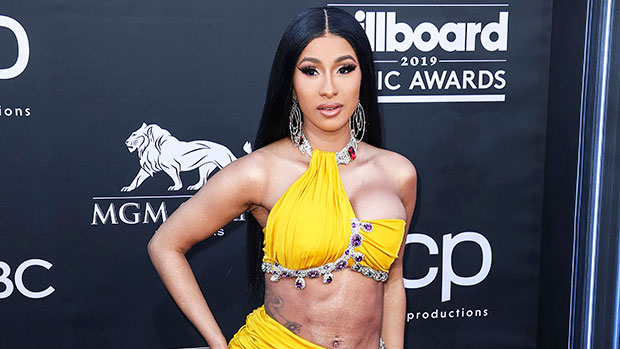 Cardi B Defends Hosting 37 Person Thanksgiving Dinner After Backlash: I ‘Got Everyone Tested’ 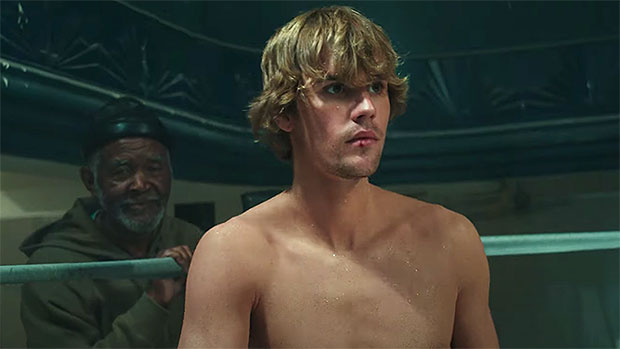