Three years after Kody Brown and his family moved to Arizona, one of of the reality star’s wives, Janelle Brown, has settled down on their new Coyote Pass property — and she’s currently living in an RV!

Kody Brown and his sister wives have been planning to build a new life at Coyote Pass in Flagstaff, Arizona for three years now, and one of his wives has finally taken the first step. Janelle Brown took to Instagram on June 27 to reveal that she’s begun planting some roots at Coyote Pass and will be living in an RV there for the summer. “I acted boldly and seized an adventure,” Janelle revealed, alongside a photo of her new digs. “Not only is the housing market in Flagstaff as crazy as where you are I’m sure, but rentals are even harder to come by. Presenting my new summer adventure — the RV life, but camped on our property.”

Janelle explained that she has “lots to do” on the family land, so she decided to stay onsite while getting to work. “Honestly, I’m alternating between extreme excitement, as I’ve always wanted to try this, and anxiety at all the unknown variables,” she admitted. “So stay tuned, this is about to get real!” Janelle has six children with Kody, with three still living at home. It’s unclear if all of them will also be residing in the RV this summer.

The Brown family relocated from Las Vegas to Arizona in 2018, but have been slowed in their moving process due to delays in selling their Las Vegas residences. The plan is for all of the sister wives to eventually live in separate homes at Coyote Pass, but with the building delayed, Kody rented homes for two of his wives (Meri Brown and Janelle) and bought homes for the other two (Robyn Brown and Christine Brown). The owner of Janelle’s rental decided to sell the home, which is why she had to move to the RV.

Of his four wives, Kody is only legally married to Robyn. The two tied the knot at the end of 2014 so that he could adopt Robyn’s three kids from a previous relationship. Before that, Kody was legally married to Meri before they divorced in Sept. 2014. Kody and Meri have been together for 31 years, while he’s been with Janelle for 28, Christine for 27 and Robyn for 11.

With Meri, Kody shares one daughter. He has six children with both Janelle and Christine, and two biological children with Robyn, in addition to her three kids who he adopted. 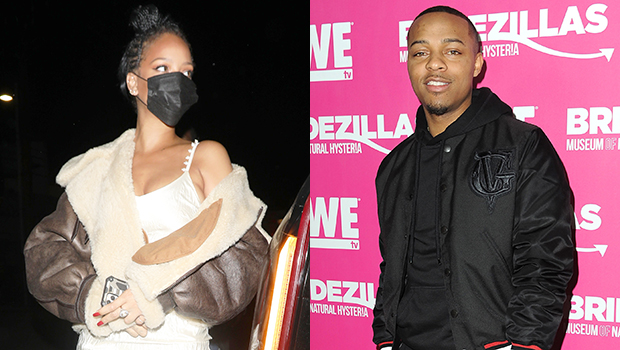 Rihanna Hugs Bow Wow’s Daughter, 9, In Sweet Photo After They Run Into Each Other At Dinner 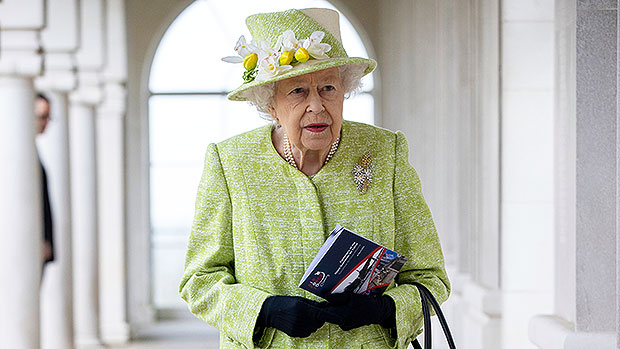 Happy 95th Birthday, Queen Elizabeth: Look Back At Her Most Stylish Outfits

Anonymous Donor Gives $25,000 Per Semester To Black Football Players With Straight As