Sha’Carri Richardson’s Olympic dreams have officially been dashed. After she was suspended from the 100 meter run over a positive marijuana test, there was a sliver of hope that the American track star could’ve run as part of the 4×100 meter relay team for the United States. Now, the decision has been made that she will not be able to participate in the team event as well.

According to ESPN, the 21-year-old sprinter’s name was not on the USATF roster that was sent out. The federation had two discretionary picks beyond the top four finishers in the 100-meter final at trials but did not choose Richardson, who was expected to challenge for the gold medal.

Richardson’s positive test nullified her win at Olympic trials in Eugene, Oregon last month and the spot she earned for a trip to Tokyo in the 100 meter, which falls within the 30-day suspension. The start of the relays on August 5, however, are past the suspension window, which left open the possibility of participating in the relay.

Renaldo Nehemiah, Richardson’s agent, responded to ESPN’s request for comment: “We haven’t spoken about it at all. It was actually not a topic we focused on.”

USATF said in a statement it was “incredibly sympathetic toward Sha’Carri Richardson’s extenuating circumstances” and “fully agrees” that international rules regarding marijuana should be reevaluated.

“So while our heartfelt understanding lies with Sha’Carri, we must also maintain fairness for all of the athletes who attempted to realize their dreams by securing a place on the U.S. Olympic Track & Field Team,” the statement read.

In a July 2 interview with TODAY, Richardson addressed her actions.

“I want to take responsibility for my actions,” she said. “I know what I did. I know what I’m supposed to do, (what) I’m allowed not to do and I still made that decision.”

She later added, “Don’t judge me because I am human.” 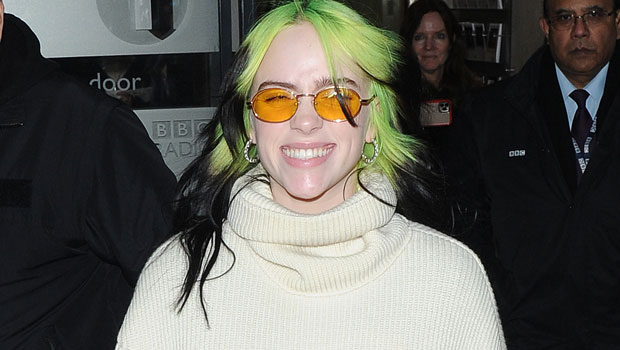 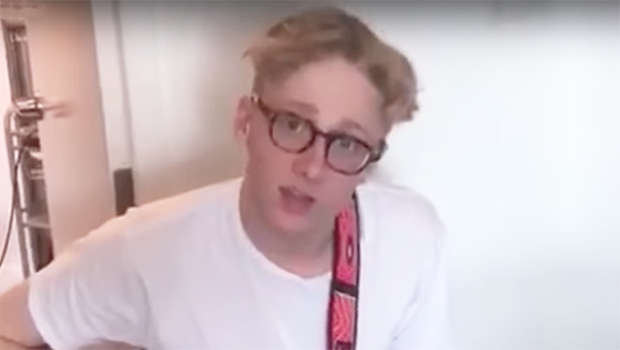 Adam Perkins: Everything To Know About Vine Star, 24, Who Has Sadly Died 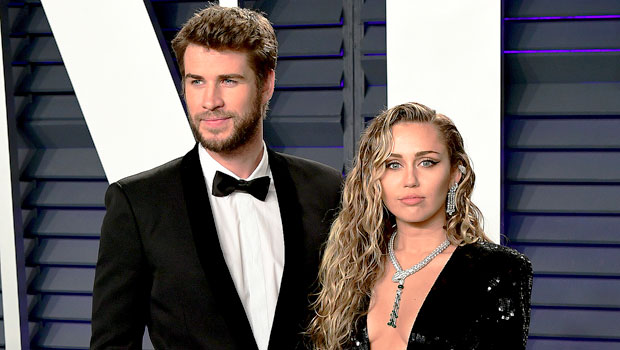