Adam Demos spoke EXCLUSIVELY with HL and revealed why he thinks Billie and Brad should be together in the end. Plus, Adam and Margaret Odette weighed in about finale twist.

Just when you thought Billie had chosen Cooper for good, Sex/Life pulled one final twist. Billie realized that she wanted more than the simple life she was living with Cooper and her family, so she ran to Brad in the middle of the night. Billie was upfront with Brad about what she wanted. She wasn’t leaving her family, but she said three words that will change everything: “Now f**k me.”

Now that Billie has come back to Brad after he had let her go, is Brad back in the game for Billie’s heart? “I mean, we will see…” Adam Demos told HollywoodLife during the show’s press junket. “At that point, he went for it and she made her decision, so it was time to walk away. He gave it everything he had, and then she turns up in the elevator. We’ll see what goes down. Hopefully, we get to explore that.”

Adam also explained that, even though Billie is married and has a family in the present day, he still thinks that Brad and Billie should be together. Why? “Because of all the things and issues that he’s faced, and he’s now the version of himself that she always had hoped he’d be back then,” Adam continued. “It’s just, is it too late? He’s faced a lot of his issues, a lot of his demons because of the love that he has for her and now 8 years later, he’s a more complete version of himself. That’s the version that she had hoped for in the past. It’s just maybe a little too late.”

As for what happens after Billie shows up in Brad’s elevator, even Adam doesn’t know. “They’ve thrown around some ideas,” Adam said. “There’s so many possibilities. The options that they’ve thrown…it’s only going to keep stepping up from season 1.” Fans didn’t get to see Brad’s answer to Billie’s question, so HollywoodLife asked Adam if Brad would say no to her question. “No comment,” Adam only said. 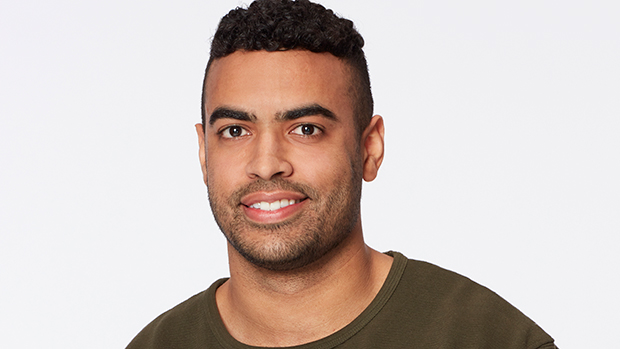 Justin Glaze: 5 Things About ‘The Bachelorette’ Contestant Going Viral For His Facial Expressions 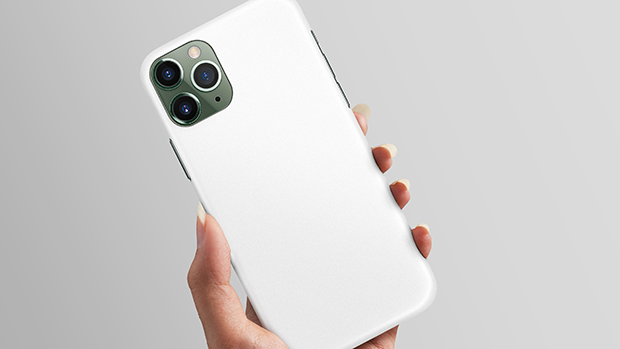 Nick Cannon Shares Family Photos With All Of His Seven Children 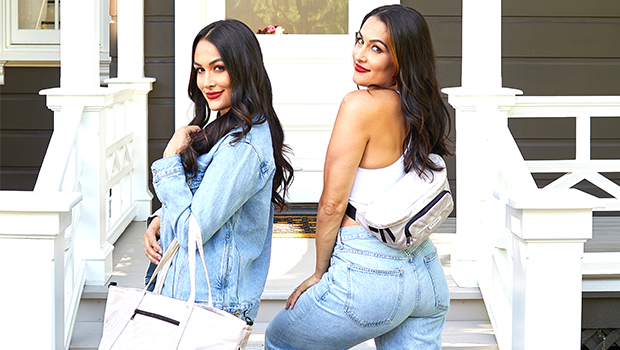 Nikki & Brie Bella Reveal How They Got Back Into Shape After Babies: ‘We’re In Touch With Our Bodies’