Four years after her debut album, R&B singer and prolific songwriter Sevyn Streeter is releasing her sophomore album “Drunken Wordz X Sober Thoughts.” Streeter pen game is on fire having written for several artists in the past including Chris Brown, Ariana Grande, Brandy and Kelly Rowland, and she’s now using her impressive skills to write her own independent music. In addition to promoting her latest project, she’s also currently filming the new BET+ series Sacrifice, alongside Paula Patton and Marques Houston

RELATED: ‘Sacrifice’ Starring Paula Patton Will Be Adapted To Series For BET+

The music video for Streeter’s new single, “Guilty,” a sultry bop featuring Brown and A$AP Ferg, premiered via BET Soul and BET Jams. In an Instagram interview with BET, Streeter spoke on her songwriting inspirations, her time filming Sacrifice in New Orleans and her family’s love of moonshine.

When asked to describe her new album in three words, Streeter said, “emotional, harmonic and vibe-y.” The singer, who is a Cancer, also said that she draws inspiration for her songwriting from her real-life experiences. “What makes music amazing and relatable, and honest and authentic is when it comes from a place [where] someone’s actually lived that [experience] before so, you know, those things inspire me more than anything,” said Streeter.

Check out more from the interview posted below.

On filming Sacrifice in New Orleans, Streeter expressed that she enjoys playing a character who’s a “completely different person.” She is also open to other roles in the future. “I definitely want to do more acting. I love exercising other creative muscles outside of singing,” she said. 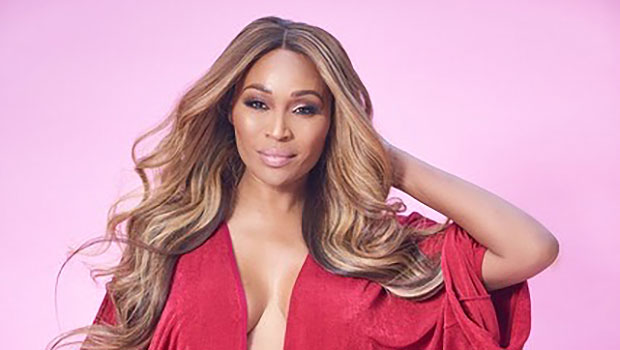 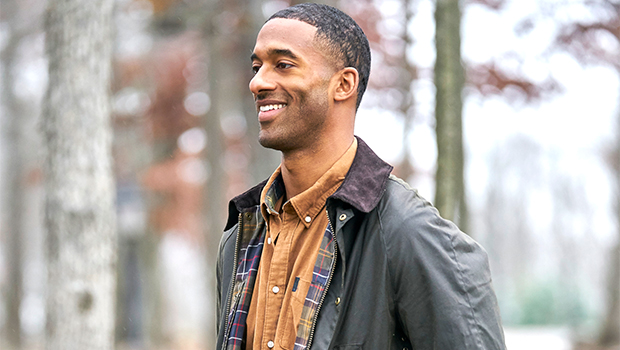 Manny James: 5 Things To Know About Matt’s Dad Who Surprises Him On ‘The Bachelor’