Selena Gomez is already a successful actress, musician and makeup mogul — and the Disney alum just added designer to her resumé!

Selenators, rejoice! l Selena Gomez, 28, just dropped her latest business venture: a capsule swimsuit line for La’Mariette, a line by her close friend Theresa Mingus and Morgan Brutocao. Featuring bright jewel tones, the Wizards of Waverley Place alum went for a decidedly ’70s vibe for the styles, which include the “Gracie” one piece (named for her little sister), sarong top and bikini per Instagram. Selena was still rocking her bleach blonde hair for the images, giving us all the summer vibes. In one photo, she kept her hair slicked back as if she just went for a dip in the pool — see the pics here.

“It was really fun for us to play around with creating swimsuits because Theresa, Morgan and I love being outside so much,” Selena said in a statement to announce the line, which officially drops on July 3 at 9 a.m. PST. “After going through swatches, my favorite color was purple. I wanted to stay away from colors I’m used to like red and white,” she explained. The brands social media account revealed that there will be six pieces in total for Selena’s line: a sarong, a one piece, two tops and top bottoms (all of which mix and match, of course).

“Purple felt different for me and we added pops of color like green and neons here and there; it really becomes your own suit however you wear it,” Selena also explained of her choices, adding that she named the deep purple print “Aura.” The Texas native is known for being inclusive, and her size range is no different: styles will be available in XS – XXL, and pried from $49 – $119.

“The Aura print is inspired by Selena. Her aura shines through in everything she does and we want everyone else to feel that sort of transformative feeling of being their most authentic self,” her friend Morgan added. “Selena’s confidence is unmatched and being able to design a print with her which embodies that is so rewarding,” the designer also said.

Selena has been busy with regards to her business ventures outside of her acting and music: the Rare singer released her highly successful makeup line of the same name in 2020. The brand features a vast range of 48 shades for their Liquid Touch Weightless Foundation and matching concealers, ensuring women of all shades and ranges can find their own. In addition, she also invested in the popular NYC café Serendipity3, which just unveiled a remodel.

Further, she has been spotted on the streets of New York filming a new project, as well as actively dropping new music. The Texas native stunned in the Spanish language music video for her song “De Una Vez” back in January, rocking a vintage inspired Rodarte dress. She followed the song up with single “Baila Conmigo.” 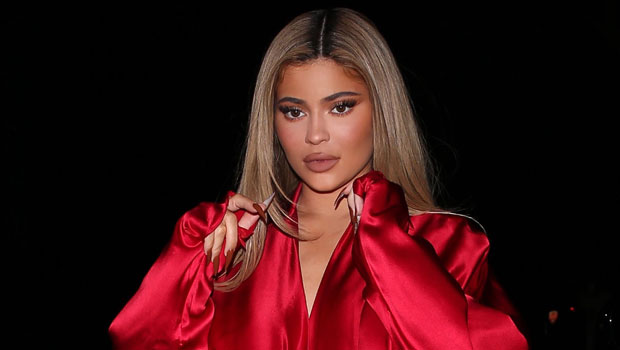 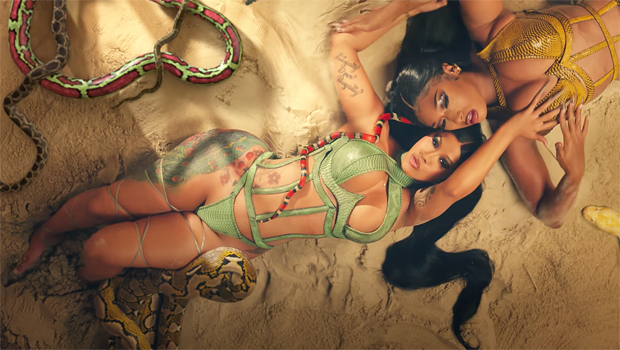 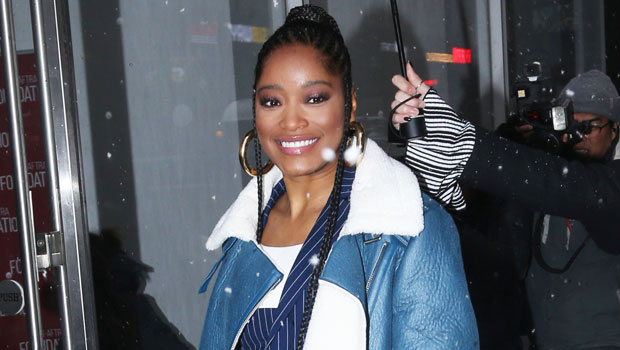