In a new interview, Scottie Pippen opened up about the death of his 33-year-old Antron and said that he’s continuing to ‘heal’ from the tragedy.

Scottie Pippen, 55, got honest about how he’s holding up months after the tragic death of his son Antron Jerrod Pippen in a new interview with PEOPLE. “I’m good. I still have my moments of ups and downs, but I’m good,” the retired NBA star told the publication on June 30, over three months after Antron died at age 33 of an unknown cause. Scottie shared Antron with ex-wife Karen McCollum, whom he was married to from 1988 to 1990.

Scottie said that in grieving his son, “there’s never enough time” to truly move on from the loss. “But I’ve managed, and I’ll continue to heal,” he told PEOPLE. Scottie also said that marking his first Father’s Day on June 20 without Antron and spending it in Arkansas after hosting a basketball camp “was tough.” He added: “I was kind of on the road. I did a camp back in Arkansas, so I wasn’t really around my kids. I spent it with my siblings in Arkansas.” Scottie has four other children — sons Scotty Jr., 20, Preston, 19, and Justin, 16, and daughter Sophia, 13 — with ex wife Larsa Pippen (née Younan). He also has a daughter, Sierra, 26, with former fiancée Yvette De Leon and a daughter, Taylor, 26, with former girlfriend Sonya Roby.

Antron passed away at age 33 on Apr. 18. The news of his death was first shared by his father, who said he was “heartbroken” over the loss. In a series of social media posts, Scottie shared photos of his son, while expressing how he and Antron “shared a love for basketball” and had “countless conversations” over the ins and outs of the game. While Antron’s cause of death wasn’t made known, Scottie said his son “suffered from chronic asthma,” and had he not had the condition, “he would’ve made it to the NBA.” The former Chicago Bulls player said he was “so proud of the man that [Antron] became.”

On Apr. 27, days after Antron was laid to rest, Karen shared an image from Antron’s memorial and poured her heart out to her baby boy. “Your wings were ready but my heart wasn’t,” Karen wrote. “Son, it has been such a pleasure and honor to be your mother. You’ve left me with so many wonderful memories that I will treasure daily. Your transition has left a huge gap in my heart and the pain is quite unbearable. I will miss you tremendously and my love for you is for ever. Rest well, my baby boy, until we meet again.” 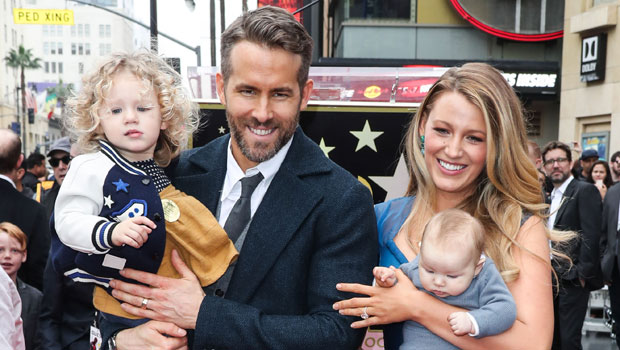 Blake Lively Lets Daughter Inez, 4, Dress Her At 5AM & The Outfit Is Spectacular: Video 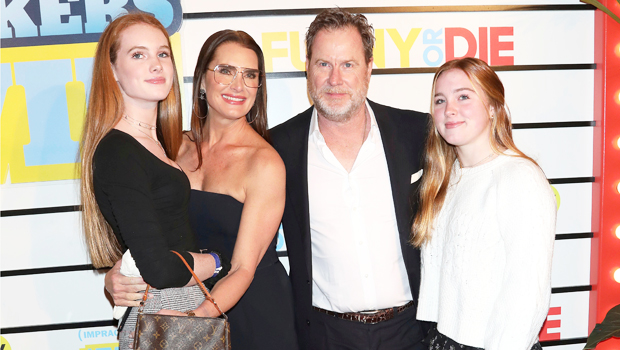 Brooke Shields Credits Daughters For Helping Her Love Her Body: ‘They’ve Taught Me More Than I’ve Taught Them’ 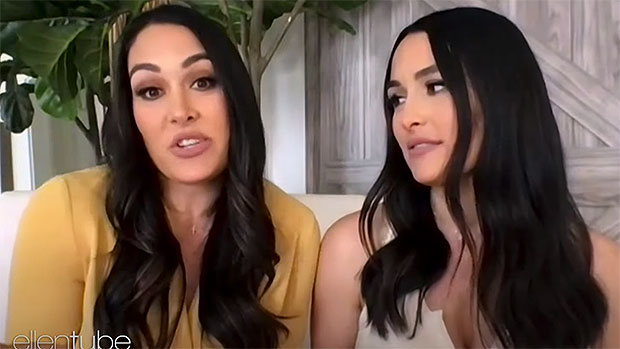