Scarlett Johansson is allegedly expecting her first child with husband Colin Jost, a new report claims. And she’s ‘due soon’.

Scarlett Johansson, 36, is reportedly pregnant with her second child! The actress and husband Colin Jost, 39, are expecting their first bundle of joy together and they’re “both thrilled,” according to sources at Page Six. “Scarlett is actually due soon, I know she and Colin are thrilled,” one source told the outlet.

One source also explained that the pregnancy could be the reason she missed several events for her new movie Black Widow last month. “She hasn’t been doing many interviews or events to promote Black Widow which is surprising since it is a huge Marvel/Disney release and she is both the star and an executive producer,” the source said. She’s only been doing promo appearances via video, like when she appeared from the shoulders up on The Tonight Show Starring Jimmy Fallon on June 21.

On top of that, she was noticeably absent from a Black Widow screening in the Hamptons that was attended by her co-star David Harbour on Friday, even though she and Colin own a nearby home in Montauk. “Scarlett usually spends a lot of the summer out in Amagansett and Montauk, and you’d often see her walking her dogs on the beach or getting coffee. But this summer it seems like she is deliberately trying to keep a low profile,” a Hamptons source told Page Six.

HollywoodLife has reached out to Scarlett’s rep about the pregnancy report but have yet to receive a response.

Scarlett and Colin’s upcoming baby will be their first child together, but the Lucy star already has a daughter, Rose Dorothy Dauriac, 6, whom she shares with ex-husband Romain Dauriac. She and Romain were married in 2014 but separated by 2016. In May 2017, she started dating Colin, just four months before her divorce from Romain was finalized. The lovebirds became engaged in May 2019 and had a private wedding in Oct. 2020, which was announced through the Meals on Wheels Instagram account just a few days later.

“We’re thrilled to break the news that Scarlett Johansson and Colin Jost were married over the weekend in an intimate ceremony with their immediate family and loved ones, following COVID-19 safety precautions as directed by the CDC,” the caption for a pic showing a Staten Island Ferry with the words “Jost Married” across the top read. “Their wedding wish is to help make a difference for vulnerable older adults during this difficult time by supporting @mealsonwheelsamerica. Please consider donating to celebrate the happy couple by clicking the link in our bio.”

Before their secret wedding and now birth announcement, Scarlett opened up about her feelings for Colin in an interview with Parade Magazine in Apr. 2020. “What you see is what you get with him,” she told the outlet about the Saturday Night Live cast member. “He’s very optimistic, easygoing, funny, nice, and those are the qualities that really drew me to him.”

She also talked about how they started out as friends and it was “funny” when they dynamic of their connection changed. “It’s so funny to have a long-term shared experience with someone and then the relationship changes,” she said before opening up about how Colin’s grandmother adorably reacted to her calling him “the love of my life” during her SNL hosting gig in Dec. 2019. “His grandma asked him if he wrote that line for me!” she hilariously exclaimed. “He was like, ‘No, grandma.’”

Congratulations to Scarlett and Colin! 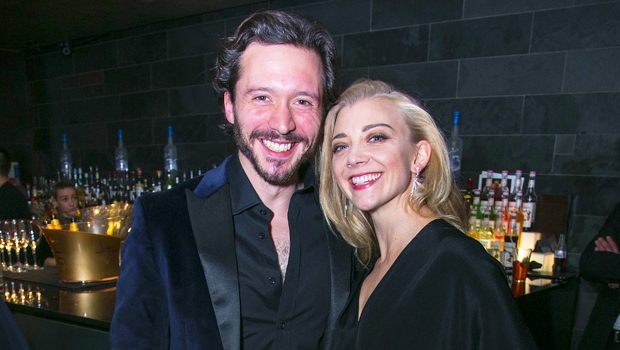 BET Awards 2021: Tyler The Creator Recreates His Music Video For ‘Lumberjack’ On Stage 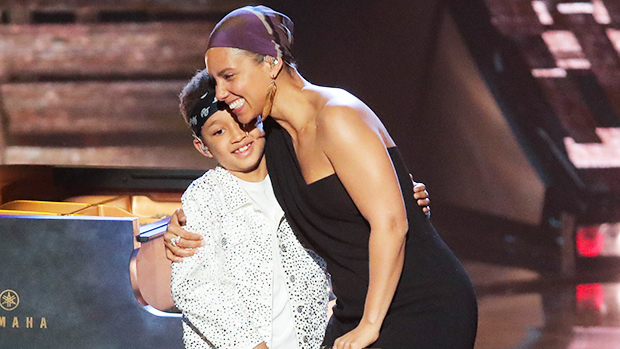 Family Of Joel Odom, Youngest Candidate In Charlotte’s Mayoral Race, Speaks Out After His Death