The National Music Publishers’ Association filed a lawsuit against Roblox, accusing the massively multiplayer online game company of illegally using songs from numerous artists — and seeking a minimum of $200 million in damages.

Songs that are being used in Roblox’s online game without the company compensating writers or copyright holders include those recorded by Ariana Grande, Imagine Dragons, deadmau5, Ed Sheeran, and the Rolling Stones, among other artists, according to the NMPA.

Roblox did not immediately respond to a request for comment. The company, founded in 2004, went public earlier this year and currently has a market capitalization of nearly $52 billion. Roblox’s stock price has increased about 31% since its IPO in March.

NMPA president/CEO David Israelite announced the lawsuit against Roblox at the trade group’s 2021 annual meeting. He cited Roblox’s massive user base of more than 42 million active daily players and alleged that Roblox has gone to great lengths to avoid paying music creators.

Roblox has earned “hundreds of millions of dollars by requiring users to pay every time they upload music onto the platform — taking advantage of young people’s lack of understanding about copyright — and then they take virtually no action to prevent repeat infringement or alert users to the risks they are taking,” Israelite said in his comments at the meeting.

The lawsuit seeks monetary damages “for Roblox’s unabashed exploitation of music without proper licenses,” according to an NMPA statement. The suit “will ensure songwriters are fully paid for their works on the platform and that Roblox takes seriously its obligations to those who have made its service so popular and profitable.”

Meanwhile, Israelite also called out Amazon’s Twitch livestreaming service, alleging that Twitch continues to fail to license music. He said NMPA is stepping up its copyright-takedown campaign against Twitch and will continue removing music that the trade group alleges Amazon refuses to pay for.

An “intensive enforcement program to ID and remove unlicensed songs from [Twitch]” is already underway and will be increased, Israelite said in his speech.

Also as part of the meeting, Taylor Swift gave a gracious speech when accepting the organization’s Songwriter Icon Award (read it in full here). Also awarded were Congressman Jerry Nadler (D-NY) with the NMPA President’s Award for his commitment to fostering legislation that promotes fairness for songwriters; Country Music Association CEO Sarah Trahern with the NMPA Industry Legacy Award for her efforts to modernize and expand the genre and to support songwriters; and Peermusic Executive Chair Ralph Peer II received a surprise tribute for his 50 years of service on the NMPA Board of Directors.

Delving into annual numbers, Israelite announced the music publishing industry’s 2020’s total revenue as $4,076,829,040, a 9.6% increase from 2019. He explained, “it is important to understand the impact that COVID has had on that year. Even though the world felt the effects of COVID back in March of 2020, because of the delayed nature of much of the revenue streams for the publishing industry, there was a later impact to the industry, but it also means it will continue later in [2021] as we continue out of that problem.” He also detailed the split in revenue categories as: Performance 51.5%; Sync 23.4%; Mechanical 20.2%; and Other 4.9%. “Mechanicals grew once again to 20.2% despite the fact that you have some mechanical categories that are shrinking rapidly. It’s because of the growth of the mechanical part of interactive streaming that the category overall grew,” he added.

Israelite summarized conclusions from the newly-released data. “Number one: The resilience of the publishing industry. Despite the impact of COVID, we had significant growth in 2020. And that speaks to the strength of not only the diversification of our income streams, but also because of how songs perform even in a bad economy,” Israelite said. “Lesson number two: The importance of digital streaming and new business models, like in-home fitness, user-generated social media and gaming.” He added, “Lesson number three: The value of songs. They might actually be undervalued. There’s a lot of talk about whether or not in these recent catalog sales the buyers paid too much. What if they got a bargain?” He concluded by saying, “despite our many challenges, the state of the music publishing industry is strong.”

Biden Administration Bails On COVID-19 Safety Regulation For Most Workers 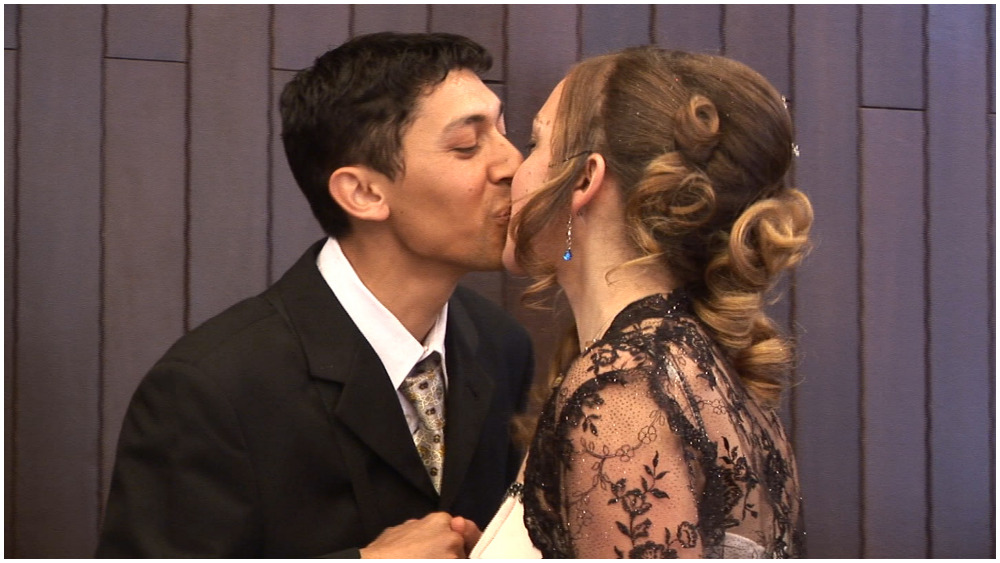 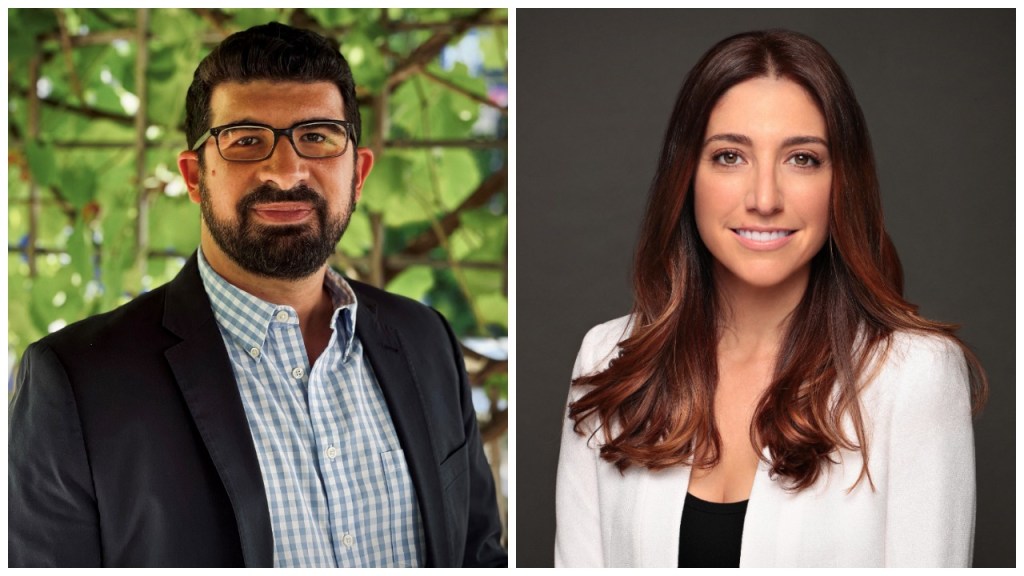 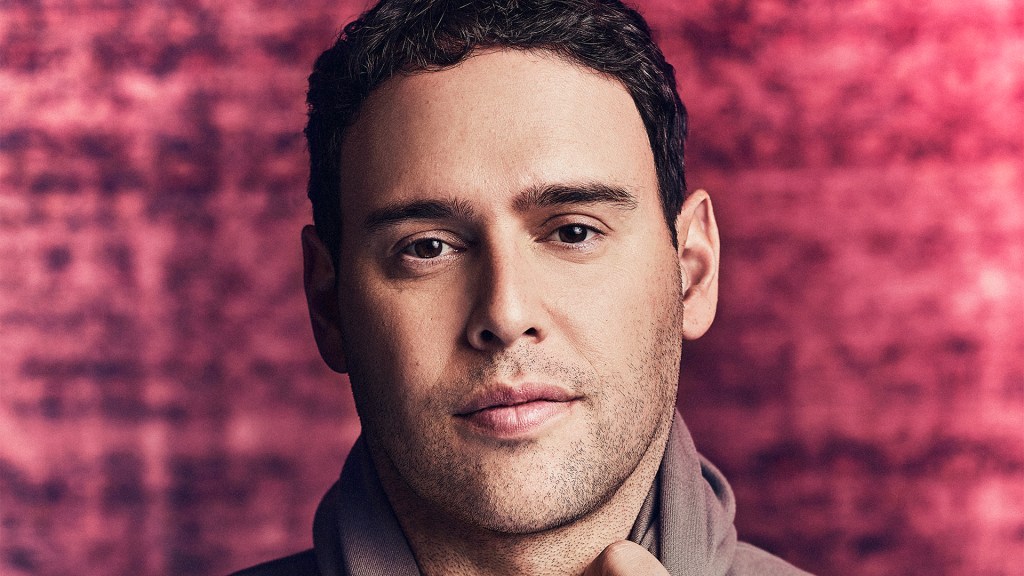 The Braun Identity: An In-Depth Talk With the Music Mogul Who Goes by Scooter