Two months after Prince Phillip passed away, Queen Elizabeth made her royal first trip to Scotland, and she had her grandson, Prince William, there by her side.

It was a bubbly good time when Queen Elizabeth II kicked off a week of royal duties on Scotland on Monday (June 28), the first visit to the country since her husband Prince Philip passed away in April. The 95-year-old head of the British royal family was joined by grandson Prince William to help open a new A.G. Barr soda factory in Cumbernauld, near Glasgow. The facility will create Irn-Bru, the soda dubbed “Scotland’s other national drink.” The Queen and William, who is the Earl of Strathearn in Scotland, were given the royal tour of the factory, according to Reuters. They met employees, learned about the 140-year-old company, and tasted some of the soda maker’s other brands, including Rubicon Fruit and juice drinks and Strathmore Still Spring Water.

William said you could “taste the girders,” a reference to the company’s slogan. “I’m trying to guess what’s in it, but that’s quite hard,” he said, in regards to the drink’s 32 secret ingredients. Afterward, the Queen and William traveled to the official royal residence of Holyroodhouse in Edinburgh for the Ceremony of the Keys, according to PEOPLE. This ceremony is a tradition where the Queen is officially welcomed to the Scottish capital by the Lord Provost, who offered Her Majesty the keys of the city.

The Queen’s daughter, Princess Anne, will join her on Wednesday and Thursday. The Queen’s trip aims to celebrate “Scottish community, innovation, and history.” Ahead of the trip, the British royal family’s official Twitter account shared numerous posts emphasizing her connection to Scotland. “Her Majesty is connected to Scotland by ancestry and deeply held affection. As well as spending family Summers at Balmoral Castle, The Queen has visited almost every area of Scotland from the Outer Hebrides to Dumfries, meeting Scots from all walks of life.”

Prince Philip passed away on April 9, 2021, at age 99. His funeral was held a week later, on April 17. Weeks after his death, the Queen resumed her royal duties by meeting with two new ambassadors to the United Kingdom. She met, via video link, with Her Excellency Mrs. Ivita Burmistre, Ambassador from the Republic of Latvia, and Her Excellency Mrs. Sara Affoue Amani, Ambassador from the Republic of Côte d’Ivoire.

“I have, on the occasion of my 95th birthday today, received many messages of good wishes, which I very much appreciate,” The Queen said in a statement issued on April 21, her birthday. “While as a family we are in a period of great sadness, it has been a comfort to us all to see and to hear the tributes paid to my husband, from those within the United Kingdom, the Commonwealth, and around the world.” 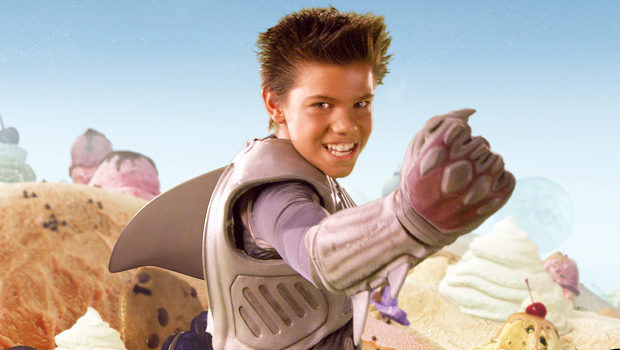 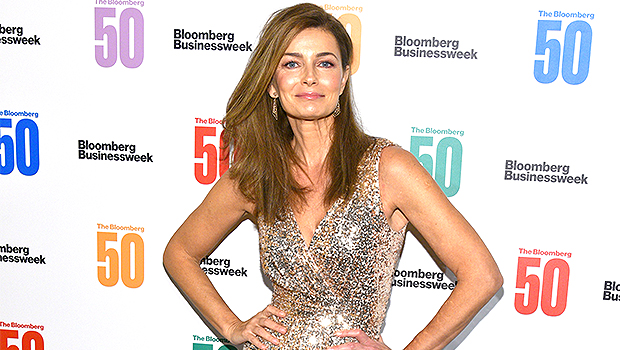 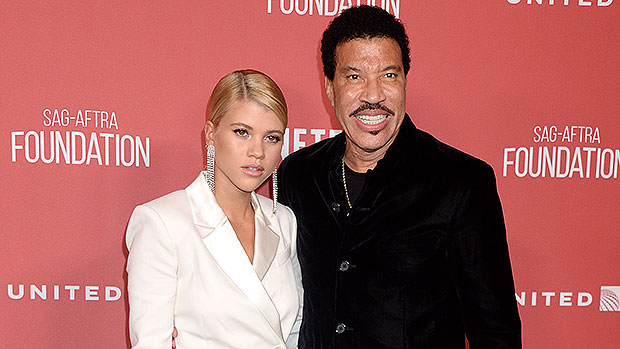