U.S. hammer thrower Gwen Berry felt blindsided by “The Star-Spangled Banner” when it played while she was on the podium at Hayward Field after placing third in the hammer throw and qualifying for the 2021 Tokyo Olympics.

USA Today Sports reports that Berry did not expect organizers to play the National Anthem that night (June 26), and that the athlete felt blindsided.

“I feel like it was a setup. I feel like they did that on purpose. And I was pissed, to be honest,” Berry said.

As the anthem played, Berry turned away from the American flag and draped a T-shirt that read “Activist Athlete” over her head.

Berry told USA Today, “It was funny because they said they were going to play (the anthem) before we actually walked out, and then it just so happened that they played it when we were out there. So, you know, it’s OK. I really don’t want to talk about the anthem because that’s not important.”

“The anthem don’t speak for me. It never has,” she added.

Berry placed third and secured a spot on the Olympic team for the second Olympics in a row with a throw of 241 feet, 2 inches.

USA Track & Field representative Susan Hazzard told USA Today, “We didn’t wait until the athletes were on the podium for the hammer throw awards, the national anthem is played every day according to a previously published schedule. We’re thrilled with the women’s hammer throw team that selected themselves for the Games.”

Berry previously protested the anthem while on the podium at the 2019 Pan-American games, raising her fist during “The Star Spangled Banner.” She has also spoken out against racism and police brutality, and she’s a strong advocate of athletes using their platforms to speak out on political issues, including during competitions.

“There are a lot of things that are going on in this world that are bigger than sport. And I just want everybody to understand that as athletes, we can use our voices – we should use our voices – to bring awareness to these issues that impact our communities,” she said Thursday.

Berry told USA Today that she has no specific plans for demonstrations in Tokyo, but that she’ll certainly do something.

“Sports is entertainment. But my purpose and my voice and my mission is bigger than the sport. So me being able to represent my communities and my people, and those who have died at the hands of police brutality, those who have died (due) to this systemic racism – I feel like that’s the important part. That’s why I’m going, and that’s why I was here today,” she said. 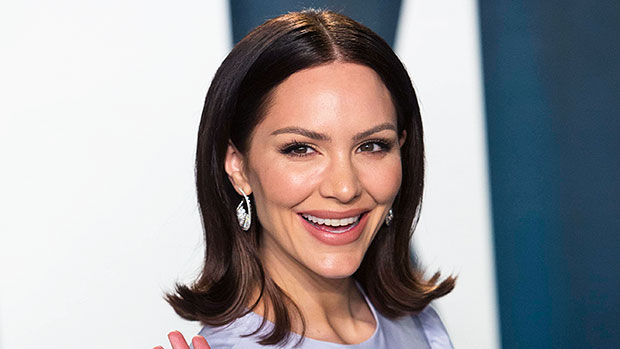 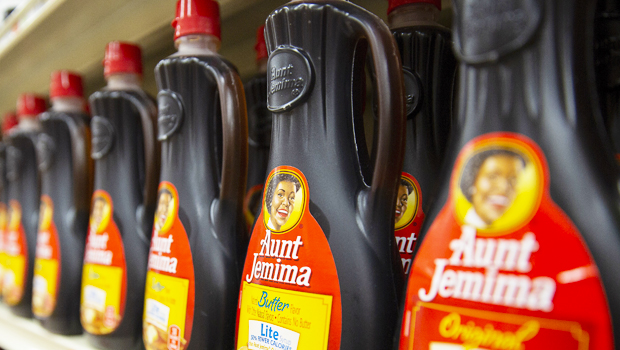 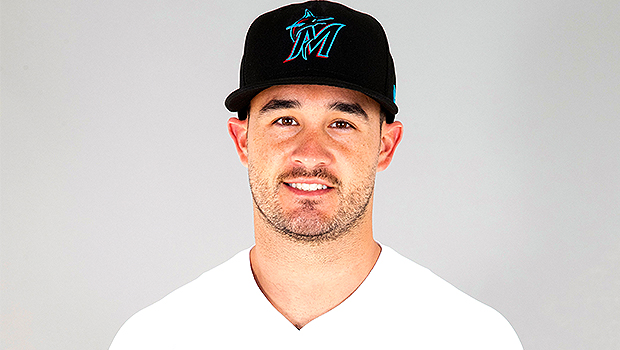 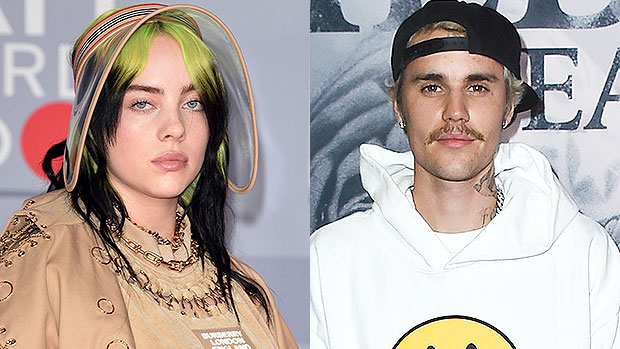