Olivia Culpo was outraged when she was told by an airline that she couldn’t board the plane because she was wearing a sports bra & biker shorts.

Olivia Culpo, 29, had a very unhappy experience while trying to board her plane to Cabo, Mexico on Jan. 13. Olivia arrived at the airport rocking a tiny black bralette with a pair of high-waisted biker shorts and a long black cardigan on top. When it was time to board the American Airlines plane, Olivia was told she could not get on the flight in her outfit and had to change.

What year will we be done policing women’s bodies??? @AmericanAir @oliviaculpo pic.twitter.com/TLFEGnoje2

Olivia was completely shocked when she was told she couldn’t board, so she took her boyfriend, Christian McCaffrey’s sweatshirt, and put it on, covering her entire upper body. The green sweatshirt was super baggy on her and she pulled it up to show that she still had her outfit on underneath.

Olivia’s older sister, Aurora, filmed the entire scenario and Olivia reposted her sister’s video of her wearing the set and wrote, “Oh no I’m confused lol. Is this outfit inappropriate/offensive?”

Aurora then filmed another passenger on the flight who was also wearing a plunging bralette with a pair of high-waisted leggings and a cardigan. The other passenger expressed to the camera that she was sop confused as to why she could board in her outfit but Olivia couldn’t in her similar outfit. Olivia reposted the video writing, “New best friend had my back.”

Eventually, they were able to board the plane and Olivia posted a photo of Christian sitting in his seat wearing just his white T-shirt with his arms tucked in because he was freezing considering Olivia was wearing his hoodie.

Once they landed, Olivia posted a photo of herself in her original outfit writing, “I’m dressed back in my risqué athleisure outfit and gave Christian back his clothes lol.” She then posted another photo of vintage airline hostesses wearing their uniforms of long knee-length skirts and blazers, writing, “My next airport lewk.”

Despite all the stress, Olivia made it to Cabo safely and is already having a great time on her vacation, getting to wear all of the outfits she wanted.

Video of Kayleigh McEnany from December 17, 2020 Seems To Prove She Knew Of Forged Election Documents 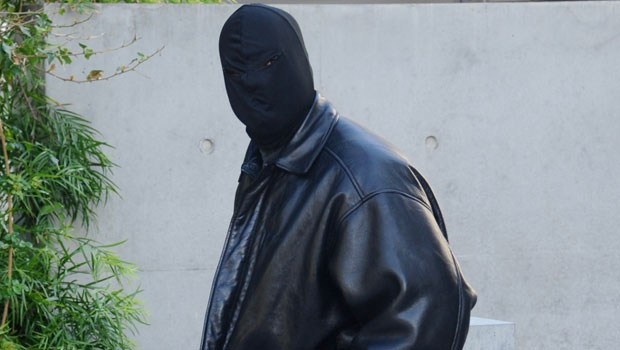 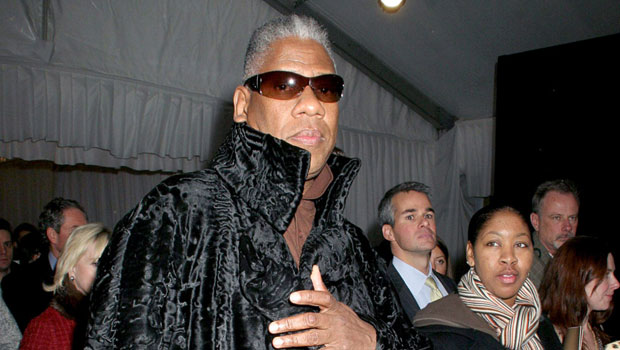 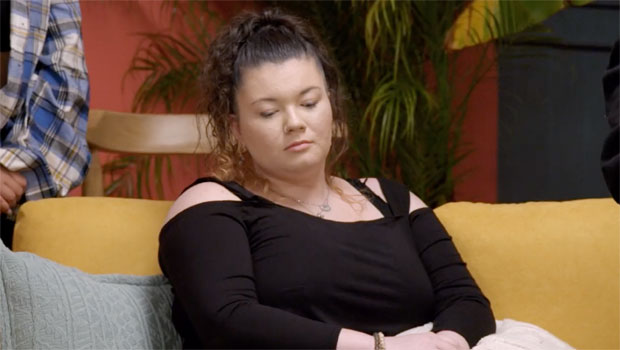 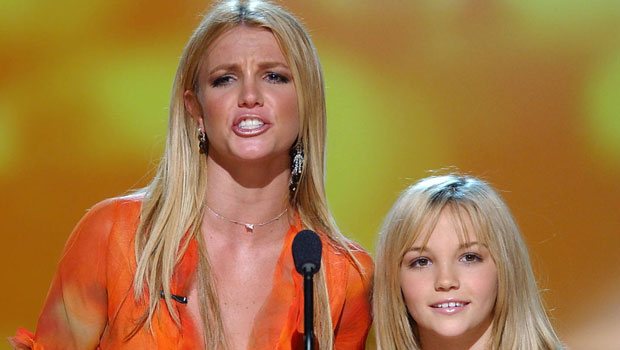 Britney Spears Lashes Out At Jamie Lynn In Cease & Desist Letter: I Won’t Be ‘Bullied’