New Edition is making big Hollywood moves! All six members of the group have signed a new representation deal with Creative Artists Agency.

According to a press release from the firm, Ronnie DeVoe, Bobby Brown, Ricky Bell, Michael Bivins, Ralph Tresvant, and Johnny Gill will be represented in all areas worldwide, including Music Touring, Theatre, Literature, TV/Film, Production, Composing, and more.

The release also states that New Edition will be touring next year, hitting more than 30 arenas across the United States, as well as their own residency in Las Vegas.

The series was watched by 29 million viewers. That same year BET honored the group with the BET Lifetime Achievement Award, recognizing the group as one of the originators of R&B. 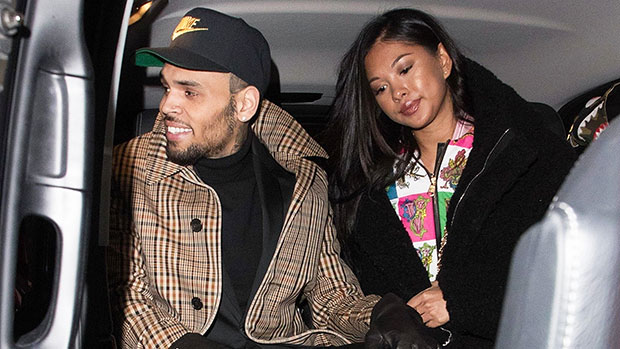 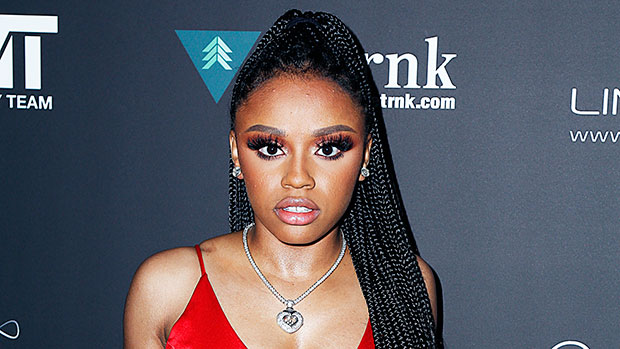 OPINION: After The Storming Of The Capitol Building, It’s Obvious We Live In Two Different Americas