Meghan McCain, 36, had the perfect view on the Fourth of July – her 9-month-old baby daughter Liberty Sage, whom she shares with her husband Ben Domenech, 39. The proud mom took to Instagram on July 7 to post a series of photos from the holiday.

In the two images the little girl was all smiles as she posed against a red, white and blue backdrop. In addition to wearing a dress featuring stars and stripes, Liberty basked in the sun on a blue blanket, surrounded by red and blue balls, underneath a hovering American Flag balloon.

“I was the parent who said they wouldn’t be only sharing pictures of their baby so as not to be over the top… But my little Liberty Bell had so many adorable first Fourth of July photos ~ I can’t help it!🗽 🇺🇸⭐️♥️ 🔔,” McCain wrote.

Meghan’s family holiday photos come just days after she announced live on-air that she will be leaving ABC’s The View. On July 1 the mom-of-one started the show by announcing that her time as co-host will come to an end this summer. “I am just going to rip the Band-Aid off. I’m here to tell all of you, my wonderful co-hosts and the viewers at home that this is going to be my last season here at The View,” the proud Republican said.

Meghan, who joined the show as co-host in 2017, has been a controversial figure and at the center of a number of on-camera disagreements with her liberal work colleagues. Privately her life has changed immensely since she became a member of The View team. In 2017 she married her husband Ben, a right-wing journalist and co-founder of the conservative outlet, The Federalist. In August 2018 she was devastated when her dad Senator John McCain died of cancer.

On a brighter note, following a tragic 2019 miscarriage, Meghan gave birth to Liberty in September 2020. It was becoming a mother and moving to Washington D.C. from New York during the COVID-19 pandemic, that prompted her decision to leave The View.

“I think as any new mom knows, when I think about where I want Liberty to have, you know her first steps and her first words — I just have this really wonderful life here that ultimately, I felt I didn’t want to leave,” Meghan told her co-hosts on July 1. “On a professional note, this show is one of the, hands down, greatest, most exhilarating wonderful privileges of my entire life.”

Meghan’s co-hosts Whoopi Goldberg, Joy Behar, Sunny Hostin and Sara Haines all shared kind words about Meghan and wished her well in her future endeavors. While it has not been confirmed who will replace the Arizona native, she will remain on The View until the end of July. 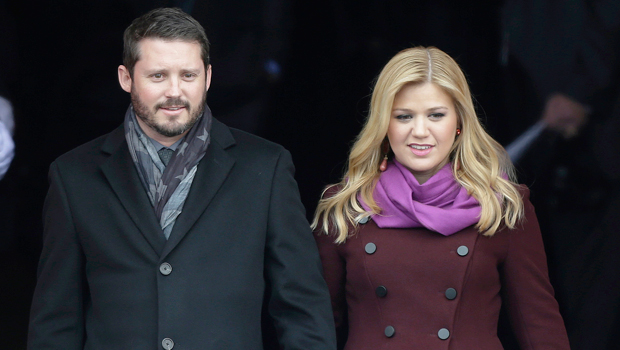 Brandon Blackstock: 5 Things To Know About Kelly Clarkson’s Ex Amidst Their Custody Battle 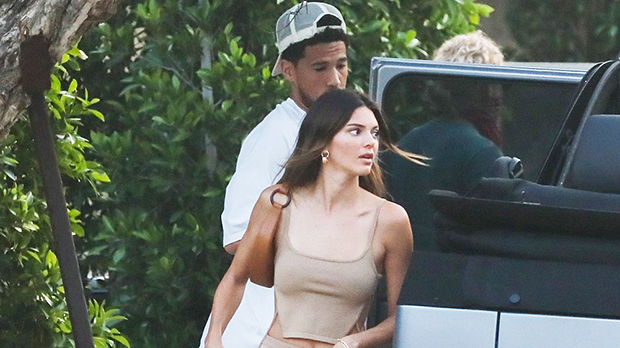 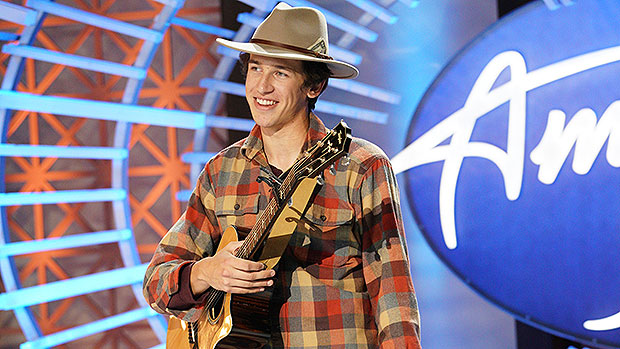