Catherine St-Laurent recounted her ‘incredible experience’ working with the duchess in a new column.

Meghan Markle and Prince Harry‘s former chief of staff has nothing but kind words about her time with the Sussexes. Catherine St-Laurent, a philanthropic and strategic communications advisor, touched on her experiences as an employee for the duke, 36, and duchess, 39 — first as a chief of staff, now as a senior advisor for Archewell Foundation, the couple’s nonprofit organization — for The Cut‘s “How I Get It Done” column.

“It was an incredible experience,”  Catherine said. “They are incredibly talented and creative leaders. I’m grateful to have had the opportunity to do that, to be able to be with them on their journey. The time that I spent with them was incredibly fulfilling.” The strategic communications advisor added, “I think they have the potential to be very influential leaders in the social-impact space. I look forward to continuing to be a part of that.”

The comments stand in stark contrast to past reports that Meghan had been “difficult” to work with during her time at Kensington Palace. In March, royal aides accused Meghan of bullying during her time at the palace, alleging that the duchess “left staff shaking with fear” in a report conveniently published just a few days prior to Meghan and Harry’s tell-all interview Oprah Winfrey.

Meghan, for her part, has denied the allegations. A spokesperson for the duke and duchess issued a response that stated Meghan was “saddened by this latest attack on her character, particularly as someone particularly as someone who has been the target of bullying herself and is deeply committed to supporting those who have experienced pain and trauma.” It read, “She is determined to continue her work building compassion around the world and will keep striving to set an example for doing what is right and doing what is good.”

Buckingham Palace has since launched an internal investigation into the claims. Following all of the hoopla, the couple’s much-anticipated interview with Oprah aired on March 7.  During the tell-all, Meghan and Harry recounted instances of racism within the royal family and addressed their decision to step back as senior members, among other revelations that painted a portrait of deep strife within the family. 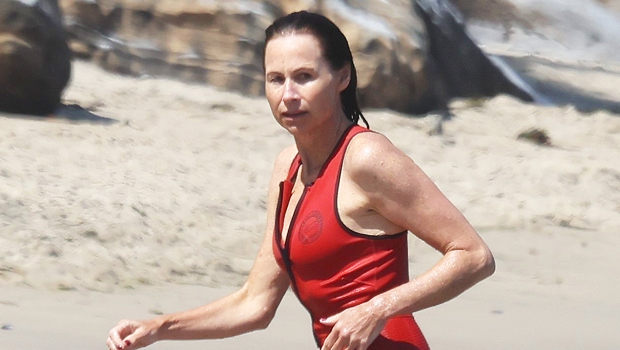 Minnie Driver, 51, Stuns In A Low-Cut Red Swimsuit While Hitting The Beach For A Swim In Malibu – Photo 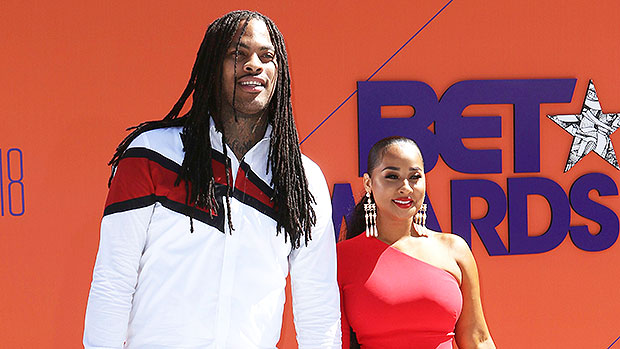