Matt Mauser will be auditioning during the July 6 episode of ‘America’s Got Talent.’ The singer tragically lost his wife in the helicopter crash that also killed Kobe Bryant in 2020.

Matt Mauser is one of the hopeful singers looking to make an impression on America’s Got Talent. His audition will undoubtedly be one of the most emotional performances of season 16. The past year and a half haven’t been easy for Matt and his family, but they have persevered.

Who is Matt Mauser? He is going to be one of the standouts of this season. Here’s what you should know about this incredible contestant.

Matt founded the band Tijuana Dogs in 1997. Matt has become known for his dance moves on stage during the band’s performances. He also performs with a Frank Sinatra tribute band. Prior to his music career, he was an All-American swimmer and water polo player.

Matt was married to Christina Mauser, who was a coach at Kobe Bryant’s Mamba Sports Academy in Thousands Oaks, California. She was one of the 9 victims on Kobe’s helicopter who died when it crashed in Calabasas on January 26, 2020. Christina and the other passengers, including Kobe and his daughter, Gianna Bryant, were headed to Mamba Sports Academy for a basketball tournament. Christina was 38 years old.

Matt and Christina were married in 2006. They met during one of his local shows with Tijuana Dogs, according to his official bio. They have three kids together: Penny, Thomas, and Ivy. His daughter, Penny, nearly boarded the helicopter that killed Christina. Matt had a concert scheduled for January 26 and asked if Penny could skip the basketball tournament. “Well, I have a show and she’s been feeling well so I don’t want her to go because she’s going to be performing this song,” Matt told Christina, according to E! News.

4. Matt was ‘nervous’ about his ‘AGT’ performance.

“When you’re really singing, and you’re singing from your heart, I was a little nervous that I might fall apart,” Matt told Access Hollywood. “So, I had to find the strength, and I thought maybe it would be inspirational – not only for me, but for my children – to see that in spite of having lost the most important person you’ve ever known, you got to get back up and you got to keep trying.”

5. He created the Christina Mauser Foundation.

In the wake of Christina’s death, Matt created the Christina Mauser Foundation to honor his late wife. The foundation strives to support single moms, women, and girls in sports through scholarships and other financial aid.” In addition, the foundation’s goal is to “offer scholarships to those who exemplify the same qualities as Christina not only to assist those in need but to make certain Christina’s name lives on forever,” according to the foundation’s description. 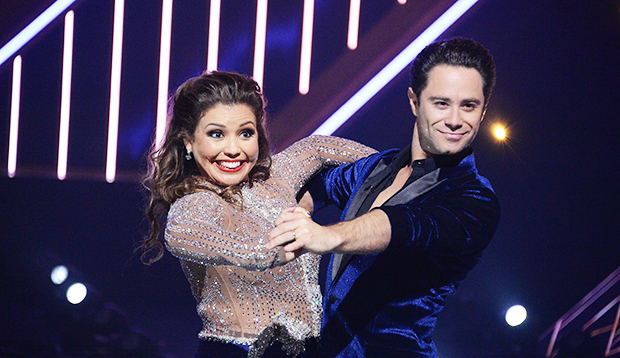 Lil Uzi Vert Could Be Retiring After Two More Albums