Moments after the NCAA ruled that college athletes would be able to profit off their name, image and likeness (NIL), Master P’s son Hercy Miller inked a $2 million endorsement deal to become a brand ambassador for Web Apps America.

Miller is slated to play basketball for the Tennessee State Tigers in fall 2021. Front Office Sports reports that Miller’s endorsement deal ties into the company’s commitment to supporting HBCUs in the U.S.

Miller committed to play ball collegiately after graduating in June, 2021 from Minnehaha Academy in Minneapolis.

Hercy continues a tradition of basketball in the Miller family. Percy, his father, played a pair of NBA pre-seasons with the Charlotte Hornets and Toronto Raptors while his brother Romeo played at USC in college.

The millions Hercy just cashed out will be a reinvestment into his community, the teenager says. 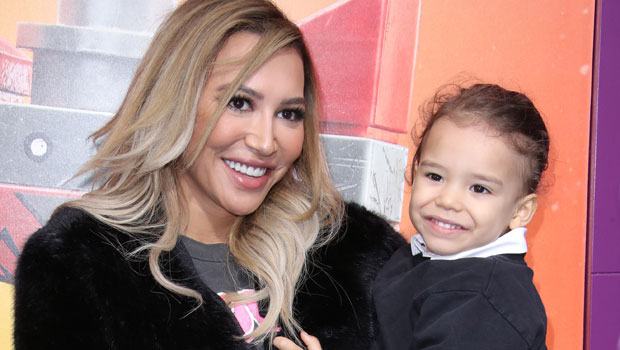 Texas Not Required to Teach KKK is “morally wrong” 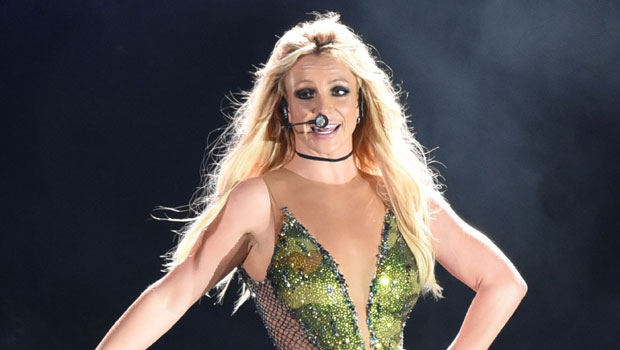