Jennifer Lopez took fans back to the ’00s with some of her most-loved hits, including ‘All I Have’ and ‘I’m Real’!

Jennifer Lopez, 52, is back on the block! The Bronx native more than delivered with her highly anticipated performance during Global Citizen’s latest live concert, which took place around the globe on Saturday, Sept. 25 with the aim to end global poverty. Jennifer’s performance was in New York City’s Central Park, where she was joined on-stage by a couple old friends: OG collaborators LL Cool J and Ja Rule!

“Ya’ll mind if I bring some friends out? Come on out here, LL!” Jennifer asked the screaming fans as the track for “All I Have” — a single from her 2002 album This Is Me…Then began playing. Both looked like they’d barely aged a day since the original music video, which featured the two as a broken-up couple almost 18 years ago. Ja Rule also got the crowd going with his appearance, which was set to a remix of their song.

The Queens native didn’t hold back when making reference to her famous derrière (which just so happens to be the line “it must be the a– that got me like damn!” in “Ain’t It Funny”), which prompted J.Lo to show off her twerking skills. The longtime friends kept a fun flirty vibe on-stage for the performance as they exchanged lyrics in the back-and-forth tune.

Jennifer didn’t forget about Ben during the performance though, also performing one of her several songs about their past romance: “I’m Glad.” The tune, which also appeared on This Is Me…Then, was written about Ben during the pairs’ initial relationship and engagement period, which lasted from 2002 – 2004. The True Love author took to the stage solo for the sexy tribute, which featured her moving atop mini square stages with a red light background — a nod to the Flashdance inspired music video. A troupe of female dancers joined her on-stage for a finale dance routine, which followed an incredible dance solo.

Ben was on-hand for the performance, which he watched from the audience. The Oscar winner was later seen escorting Jennifer off stage as they held hands while heading to the parking lot.

During the show, she also performed “Jenny From The Block” with Jadakiss. “I couldn’t come home and not do this one!” she said on stage as the song began. Notably, she sported a blinged out gold New York Yankees hat — the team that her ex Alex Rodriguez, 45, used to play for. Of course, Jennifer also hails from New York City — so the hat was most likely a simple shoutout to her hometown. 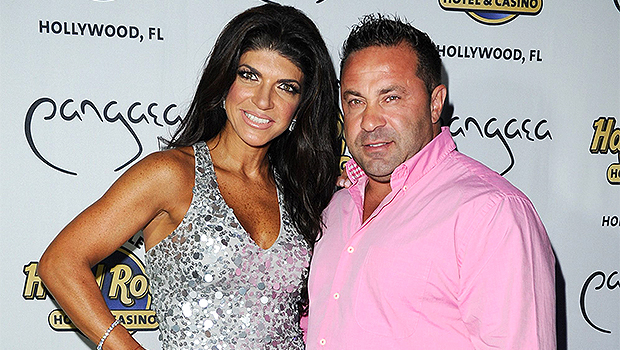 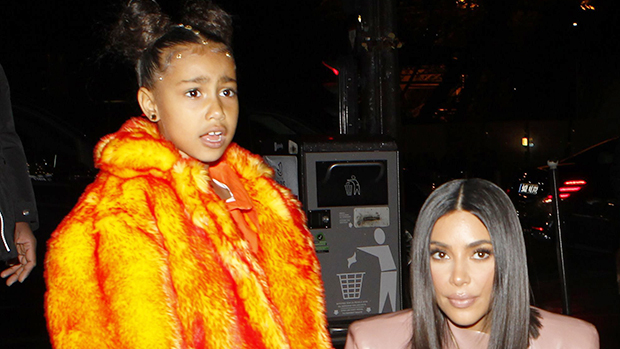 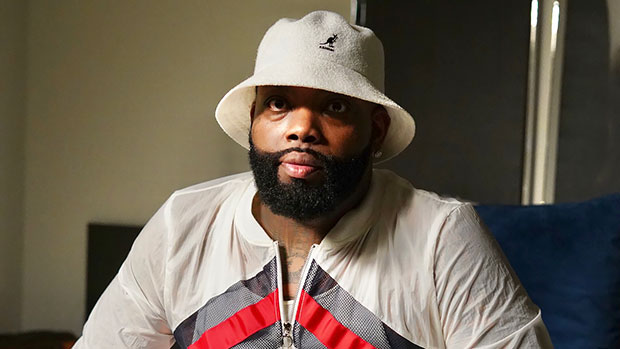 Demarco Shares ‘Do It Again’ Video With Shaggy Along With New Alum: It’s ‘Been Wild, For Sure’