The couple stopped at a local bookstore with J.Lo’s teen daughter Emme. See the pics!

Bennifer has taken their love to the Hamptons. Jennifer Lopez and Ben Affleck were photographed out and about in the seaside community on July 6. Ben, 48, even bonded with J.Lo’s daughter Emme, 13, whom she shares with ex-husband Marc Anthony, during the trip. The two were spotted at a local bookstore together while mom J.Lo, 51, waited in their SUV.

In the pics, Ben is donned in a charcoal t-shirt and baseball cap as he exits BookHampton. Emme — rocking the coolest blue head of hair — is pictured close behind in a green flannel. There’s no telling which titles Emme picked out in the shop, but the actor escorted the teen and her friend inside while J.Lo awaited in the passenger seat of their car. The singer was photographed in a pink sweater and oversized glam sunglasses.

The outing comes after Ben, J.Lo, and their children spent the 4th of July weekend together. The two were spotted at Universal Studios in Los Angeles on July 2 with Ben’s son Samuel, 9, whom he shares with ex-wife Jennifer Garner, and J.Lo’s twins Emme and Max, 13. The foursome event rode the Jurassic Park ride together, forming a bond via 85-foot drops and frozen Butter Beers from the Wizarding World of Harry Potter.

Bennifer presumably arrived in the Hamptons the following day. The duo were photographed there for the first time on July 3, rocking matching cream and beige outfits and enjoying a casual stroll in the evening. The couple rekindled their romance in May following J.Lo’s split from fiancé Alex Rodriguez.  Ben and J.Lo previously dated between 2002 and 2004 after meeting on set of their 2003 film Gigli and were even briefly engaged.

While Bennifer 2.0 seemingly happened in the blink of an eye, though, a source previously told HollywoodLife that the two are in no particular rush to get engaged again. “It will happen when they both want it,” the source said. “Their relationship is wonderful right now, so they are making the best of it and not allowing any unnecessary drama to creep in.”

Additionally, a source also previously told HL that the two have been planning for the right time to meet each other’s kids. “Ben and Jen are working on each other and once that perfects itself, then they want to add the kids to the situation,” a source said. “Right now they are just happy that they are able to invest another honeymoon phase to their relationship and they want to see where their feelings take them.” It has taken them to Universal Studios, and now the Hamptons!

In First Speech, Joe Biden Acknowledges The Black Vote And Calls For Unity 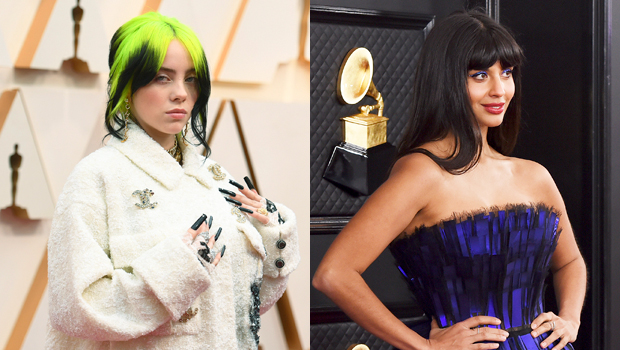 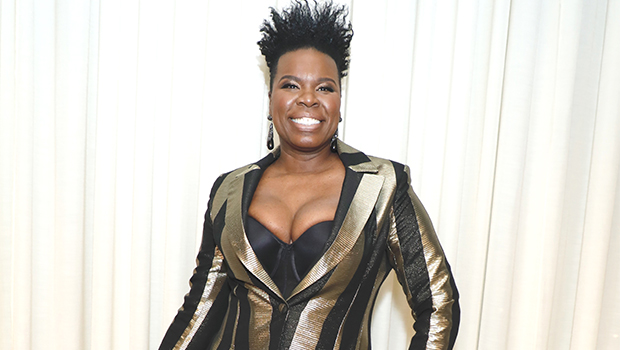 How Iggy Azalea Feels About Her Split From Playboi Carti: She’s A ‘Very Strong Woman’