Iggy Azalea was a gorgeous sight to see when going to dinner at Rocco’s in West Hollywood to celebrate the release of her new perfume.

Iggy Azalea, 31, was all smiles when showing up for a fun dinner on July 3! The rapper rocked flattering red locks and a black and red bodysuit that gave off a sexy and stylish vibe as she walked into Rocco’s restaurant in West Hollywood, CA. Her makeup was also on point and brought out her pretty features.

Iggy’s outing was to help celebrate the release of her new perfume, Parfum de Azalea and she definitely made quite the impression! Her long locks were down and straight and she paired the look with black pointy boots that perfectly complimented the rest of her outfit. Her nails were painted a dark red and she also accessorized with a ring.

This isn’t the first time Iggy flaunted red tresses. She wowed with an epic photoshoot for Harper’s BAZAAR last week and channeled Jessica Rabbit from the 1988 live-action/animated film Who Framed Roger Rabbit. Her red hair flowed down in the photos as she wore outfits that included a long-sleeved black top and a strapless black gown with a high slit.

Before she had red hair, Iggy showed off various colors of hair such as blonde and even green. Earlier this year, her neon green bob could be seen in a pic she posted to Instagram. She wore a white tank top and gray sweatpants in the pic and had her arm tattoos on full display.

When Iggy’s not attending events or posing for incredible pics, she’s spending time with her adorable one-year-old son Onyx, whom she shares with ex Playboi Carti, 24. She sometimes shares social media pics of the precious tot and they’re always lovely to see. One of her most recent showed Onyx leaning on a couch while playing in a room full of toys and another showed him laying back on a mat. “Onyx was so small in this pic how is he already a big a** kid now days. It goes so fast,” she wrote in one caption and “He’s huge now” in another. 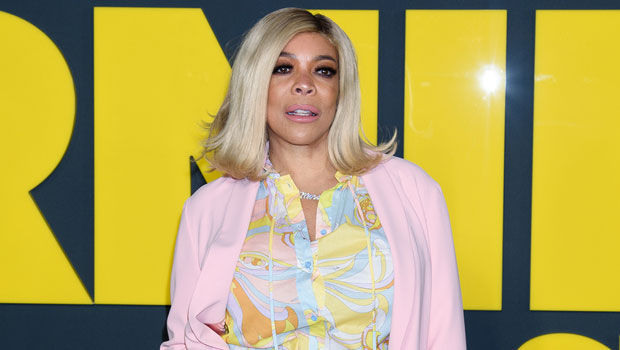 Why Wendy Williams Wanted Total ‘Control’ While Producing New Biopic: ‘She Has No Regrets’ 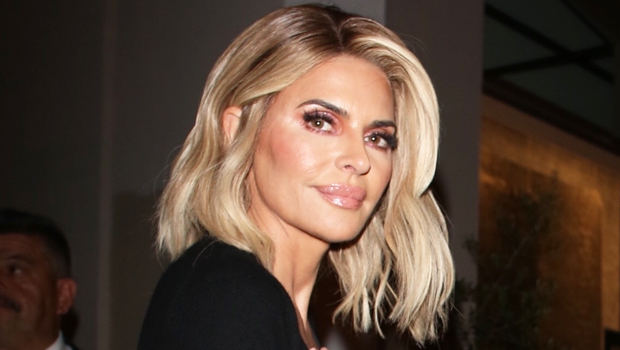 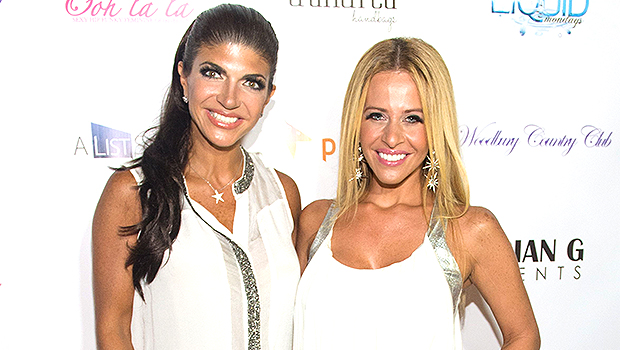