Hayden Christensen and Briar — who he shares with ex Rachel Bilson — had a blast as they raced down an inflatable slide!

Hayden Christensen, 40, was on dad duty Memorial Day weekend! The Star Wars alum headed to the Los Angeles Farmer’s Market with adorable daughter Briar Rose, 6, who he shares with ex Rachel Bilson, 39. The father-daughter duo appeared to be on a gardening mission: Hayden could be seen holding an array of potted plants as he walked next to his daughter, who held two small ones of her own. The market had several other activations going on for the long weekend, adding a giant inflatable slide alongside the fresh fruit stands, artisan food shops and take-out eateries.

The Canadian born actor stayed low key in a baseball cap and disposable baby blue face mask for the weekend outing. He kept the casual vibes going with a pair of beige sweat pants, t-shirt that read “Brighton Beach” (an area of New York City), and a pricey pair of Kanye West‘s Adidas Yeezy sneakers in gray. Briar was a sea of color with her outfit, sporting a baby blue, lemon print t-shirt, floral pants and a neon pair of sneakers. She also had on a hilarious pair of socks shaped like fish, making it appear like they were gobbling her legs.

In April, Rachel opened up about how she and Hayden — who split in 2017 after a decade together — actively co-parent Briar. “Luckily [my daughter’s] dad is pretty hardcore with [the COVID restrictions],” she explained on the podcast Betches Moms, noting Hayden was in his native Canada for part of the lockdown. “But you have to trust each other and you are bubbled up…but it’s also nice because she’s had the opportunity to have another house to go and not be stuck in our house the entire time so I’m grateful for that and we’ve just handled it. Survival mode,” The O.C. alum explained.

Both Hayden and Rachel, who met while filming Jumper in 2008, have kept their only daughter out of the public eye — but it turns out she’s already caught the acting bug! “She’s already said she wants to act and I’m like, ‘How do we handle this?’ think to keep that away from her as long as possible is our top choice… It’s not what I would want for her at this age,” Rachel added. 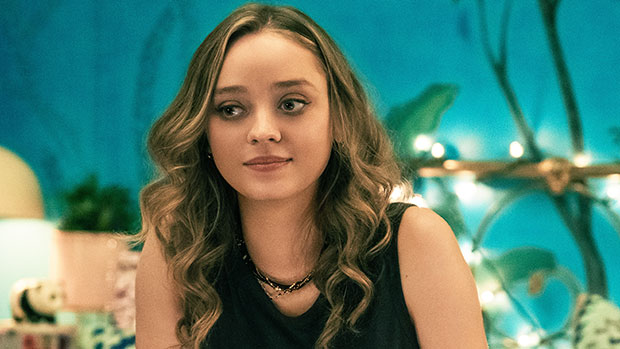 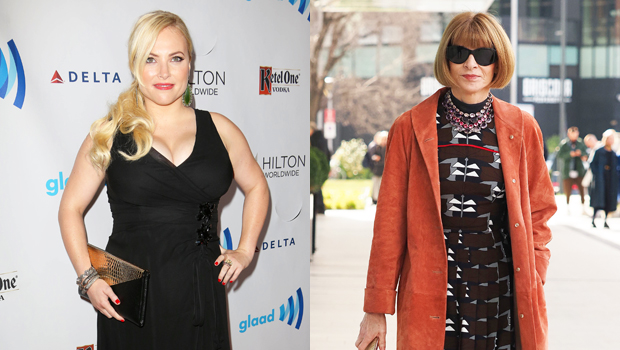