All three of Gwen Stefani’s sons showed their support for her as they watched her tie the knot with her country crooning beau, Blake Shelton.

Gwen Stefani and Blake Shelton‘s wedding day wouldn’t have been complete without her three sons — Kingston, 15, Zuma, 12, and Apollo Rossdale, 7. The No Doubt songstress, 51, and her beau, 45, officially tied the knot on July 3 in a low-key ceremony. Days after saying “I Do,” Gwen shared a shot of her kids, each looking dapper in their tuxedos, to her Instagram. (CLICK HERE TO SEE.) “thank u @suzyrperry, for making all my boys’ wedding suits we love u gx,” she captioned the pic. Blake and Gwen, looking absolutely gorgeous in her gown, were also in the gorgeous wedding photo.

Gwen and Blake tied the knot at his Oklahoma ranch in an intimate ceremony, one officiated by close friend  Carson Daly. The wedding itself took place at the chapel that Blake built on his 1,500-acre property – the same chapel where he proposed to Gwen. After the low-key wedding, Gwen shared pictures of both her custom Vera Wang wedding gown and the hand-tumbled tulle strapless mini dress she wore to the reception.

It’s really no wonder that Kingston, Zuma, and Apollo were such an integral part of the couple’s day. After all, Blake revealed very early on in the couple’s engagement that including the three boys, all of whom Gwen shares with ex Gavin Rossdale, was incredibly important to them. “The only thing I had planned was that I knew I wanted to do it in Oklahoma while all her kids were there [as well as our siblings],” Blake revealed in a December 2020 interview, referencing his proposal to Gwen.

“I didn’t want to take her away or do something private away from the kids,” the “God’s Country” singer revealed of his proposal. “I felt like it was important for the kids to be a part of that moment, so that’s what I did.” Following this interview, Blake got more emotional while talking about what it means to have Gwen’s kids in his life.

“I don’t know if it’s as hard, or harder than being a biological parent. I have a stepfather in my life who is one of my heroes,” Blake revealed during his February 2021 interview on The Ride with Kimo & Heather. “I love my stepfather, and he’s like a father to me, so I have a good inspiration in my life on how to do this and the kind of stepdad I want to be.”

When it comes to parenting, Blake revealed that he doesn’t “take it so serious that I’m not enjoying this time because I really am, especially now that we’re five years into this thing. I can’t imagine my life without these kids now,” he sweetly shared. No wonder it was so important for the three boys to be there! We can’t wait to see this family more in the future. 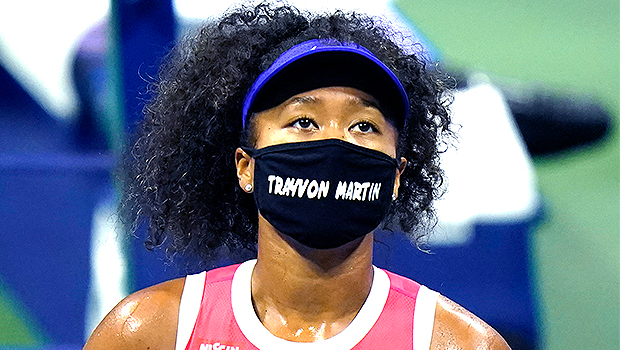