Gwen Berry made headlines when she snubbed the national anthem during the US Olympic Trials on June 26. Here is everything to know about Gwen, from her career in track and field to her activism in racial justice.

Gwen Berry had many people supporting her — and others not — when she decided to turn away from the American flag during the national anthem at the U.S. Olympic Trials on June 26, 2021. The 31-year-old track and field Olympian performed the controversial action as a sign of protest for racial justice after successfully qualifying for the Tokyo Olympics this summer. But Gwen’s decision wasn’t exactly a surprising one, given that she considers herself an “activist athlete.”

So who is Gwen Berry? Here are 5 key things to about Gwen, including her blossoming career in track and field and how she’s been a figure for racial justice activism for years now.

Gwen began her track and field career in high school.

Gwen grew up in Florissant, Missouri, where she attended McCluer High School and played both basketball and track. Once she began her college years at Southern Illinois University Carbondale, Gwen pursued throwing events specifically. According to her college sports bio, she came in fourth place in the hammer throw at the 2008 USA Junior Championship, and went on to become the champion of the Missouri Valley Conference in the weight throw and shot put. But that was just the start of Gwen’s impeccable athletic career.

Gwen holds the world record in the weight throw.

Gwen has a few personal records under her belt, but her most impressive by far is having the world record in the weight throw with a mark of 25.60 meters. Gwen set that record in March 2017 in Albuquerque, New Mexico.

Gwen competed in the 2016 Summer Olympics.

The 2020 Tokyo Olympics will not be Gwen’s first Olympics appearance. She qualified for the 2016 Rio Games after placing second in hammer throwing behind Team USA teammate Amber Campbell and ahead of DeAnna Price. Gwen represented U.S. at the Rio Games, but did not place in her competition.

Gwen’s activism began after the death of Michael Brown in 2014.

Gwen has had a passion for speaking up about injustices in the world ever since Michael Brown, an 18-year-old Black man, was fatally shot by police while walking home unharmed in Ferguson, Mo., Gwen’s home state. “I walked the streets, everybody was walking and protesting, and you could just feel the tension. My heart was broken,” she told ESPN. Gwen said that the tragedy “definitely woke me up” and inspired her to learn more about race relations at one of the Freedom Schools.

Gwen’s newfound education gave her a whole new mindset about the world she was living in. She told ESPN: “It was a turning point for me mentally, emotionally and, honestly, physically. It made me want to stay healthy and just up my game. Because the people who came before me were so powerful. They were survivors. So who am I not to survive, when I honestly have it easier than them?” From that point on, Gwen continued to focus on racial injustices in the world while simultaneously competing in track and field.

A major moment in Gwen’s life and career came at the 2019 Pan American Games in Lima, Peru. While Gwen was being awarded the gold medal for the hammer throw, she raised her first near the end of “The Star Spangled Banner,” which was playing at the arena. Gwen’s protest, which was against injustice in the U.S. and then-President Donald Trump, had severe consequences. She was reprimanded by the International Olympic Committee (IOC), was placed on probation for 12 months and lost roughly $50,000 in sponsorships that pulled out as a result of her protest, according to ESPN.

Gwen addressed her Pan American Games protest in an interview with CNN last year. “For me, it was extremely devastating because they cut off all my revenue,” the athlete said. “Competing, going overseas, going to competitions, getting prize money, and then ultimately making the Olympic team help me, help my family, help my community.” Despite that situation, Gwen has continued to bravely speak out and to let the consequences stop her from making a difference in the world. 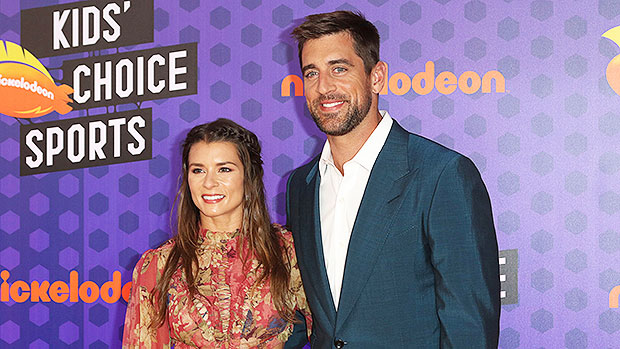 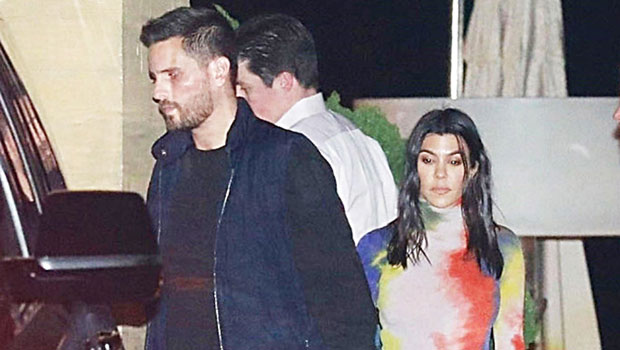