The mother of a recent high school graduate is suing a New Orleans restaurant over a May incident in which its owners called the police over the teen’s outfit during a week’s old incident.

According to the New Orleans Advocate, La Shawn Butler alleges that a manager at Lula Restaurant Distillery phoned law enforcement after they objected to a bikini top her daughter Sanai, 17, was wearing during a celebration of her graduation with her family.

La Shawn Butler alleges the restaurant intentionally inflicted emotional distress on herself and her daughter by attempting to “weaponize” the New Orleans Police Department simply because one of the establishment’s co-owners didn’t like the outfit. The Butlers were among 28 Black people who were celebrating Sanai’s graduation.

While no arrests were made, Butler says the owners embarrassed and discriminated against the teen, who she says has since been receiving treatment from a clinical psychologist.

“The conduct of the owners of Lula was extreme, outrageous and intentional,” said the lawsuit, which was filed in Orleans Parish Civil District Court on July 1, according to the Advocate. “As such, they are liable for the emotional distress they caused (the Butlers) to suffer.”

The defendants are listed as Terrell “Bear” Caffery, Jess Michael Bourgeois, and Erin Bourgeois, who is identified as the co-owner who objected to the bikini top. The restaurant was also named as a defendant.

The lawsuit claims that Erin Bourgeois followed Sanai into a restroom and asked if she could replace her top because what she was wearing was “very inappropriate.” But her mother and two other family members approached Bourgeois and confronted her, saying “If you had something to say about her outfit, you could have approached me as her mother.” An argument ensued after that and it escalated to the point of Bourgeois calling police.

In previous statements, the restaurant’s management said it called the police on the night in question to ensure customers’ safety during “a verbal altercation” involving “three disruptive, adult patrons.” The restaurant subsequently apologized to “any person who (felt) that Lula discriminated against them based on their attire or race.”

The New Orleans-based Bagneris Law Firm, which represents the family, tweeted in May why it is backing Sanai. 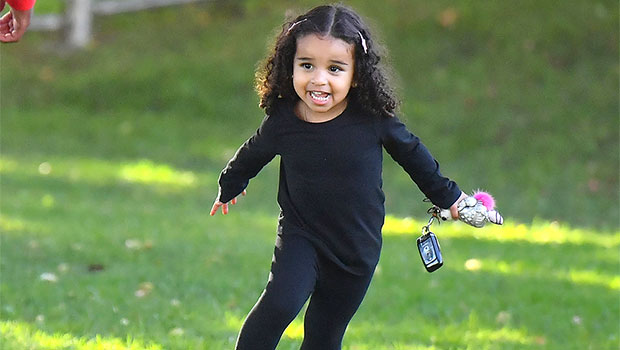 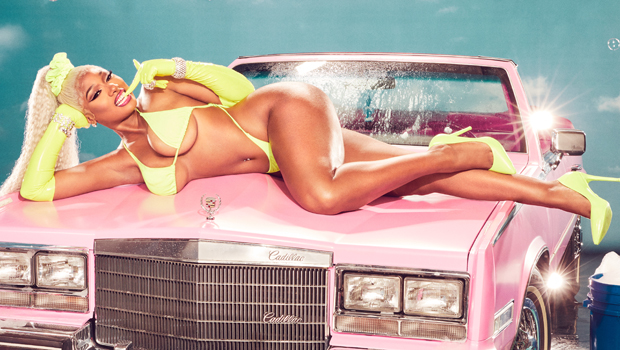 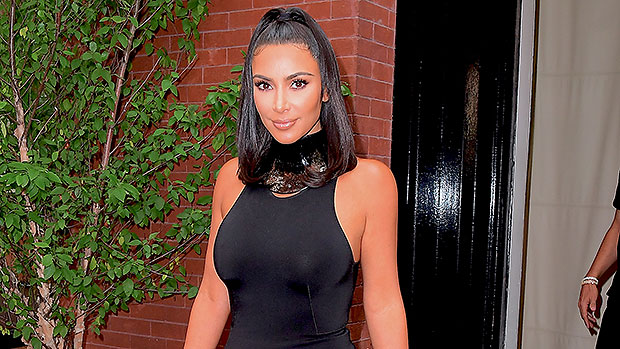