Gia Giudice took to Instagram to share new eye-catching photos of herself looking gorgeous while happily posing on a boat and by a pool in fashionable swimsuits.

Gia Giudice, 20, celebrated the 4th of July weekend in the cutest bikinis! The daughter of Teresa Giudice, 49, shared two snapshots of herself posing in a baby blue plaid two-piece while standing on a boat in water and smiling during the holiday. She had her long wavy blonde locks down wore bracelets on her wrists to cap off the pretty look.

“celebrating💙❤️,” she wrote in the caption for the post, which was met with a lot of compliments. “So cute! Loveee 🙌🙌,” one follower wrote while another shared that she’s “always beautiful.” A third commented, “What an adorable and classy swimsuit. You go girl 👏👏” and a fourth posted heart-eyed emojis.

Just two days before her Independence Day party pics, Gia also shared photos of herself donning a different baby blue bikini, which can be seen above. It had a floral pattern on it and helped her show off a slight sunburn she appeared to have. “just a little sun kissed 💋,” she appropriately wrote in the caption.

The young influencer also took to social media on June 11 to post photos of herself rocking a white bikini top and black leather pants. She was standing in front of an outdoor pool and appeared relaxed and confident as she flaunted a smile. “on my wave,” she cheekily captioned the post, which was again met with a large amount of comments.

Before summer, Gia proved she can enjoy sunny weather any time of the year when she shared a series of pics of herself wearing two more styles of bikinis as she hung out with friends and her boyfriend Christian Carmichael in Mar. She was surrounded by epic palm trees in the fun-loving pics, proving she appreciates warm locations, and looked as excited as could be while spending time with people who mean a lot to her. 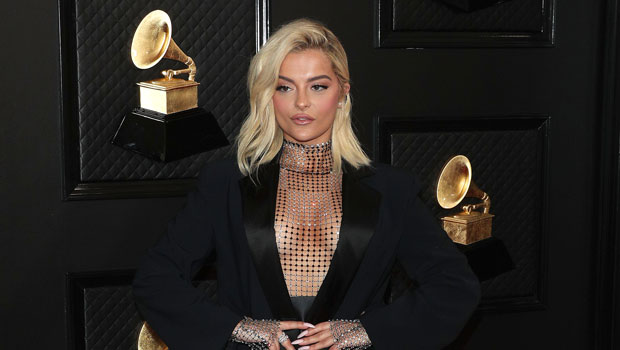 Bebe Rexha: Why She Clapped Back On Social Media After Swimsuit Paparazzi Photos 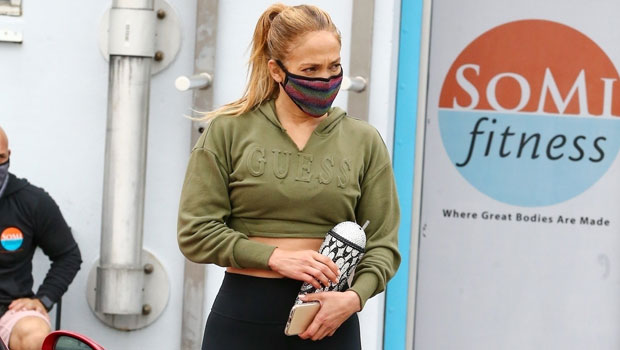 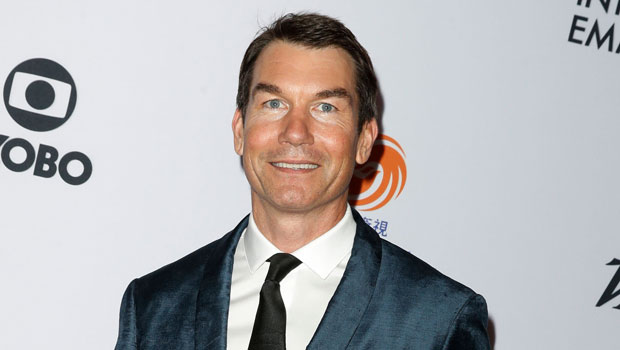 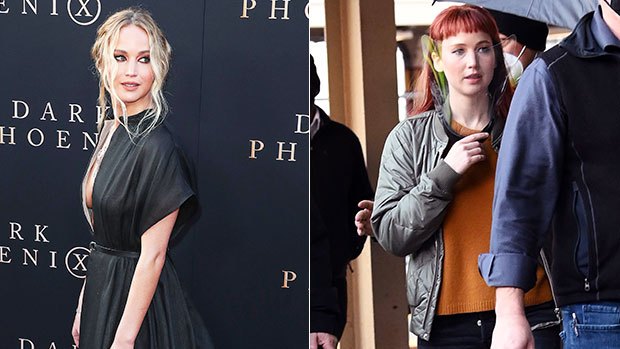