ESPN reporter Rachel Nichols is apologizing after she suggested her colleague Maria Taylor got the NBA Finals hosting gig last year due to her race rather than her talent.

Clips obtained by the New York Times showed Nichols talking to LeBron James’ advisor Adam Mendelsohn while she was in the NBA bubble last July. According to the New York Post, Nichols was unaware her video camera was on while she was on the phone and it was recorded and uploaded to an ESPN server.

“I wish Maria Taylor all the success in the world — she covers football, she covers basketball,” Nichols said in one clip. “If you need to give her more things to do because you are feeling pressure about your crappy longtime record on diversity — which, by the way, I know personally from the female side of it — like, go for it. Just find it somewhere else. You are not going to find it from me or taking my thing away.”

On Monday (July 5), during the opening of The Jump on ESPN 2, Nichols made an on-air apology to Taylor.

“So the first thing they teach you in journalism school is don’t be the story. And I don’t plan to break that rule today or distract from a fantastic Finals,” Nichols said. “But I also don’t want to let this moment pass without saying how much I respect, how much I value our colleagues here at ESPN. How deeply, deeply sorry I am for disappointing those I hurt, particularly Maria Taylor, and how grateful I am to be part of this outstanding team.”

The Times reports many ESPN employees were “outraged” by Nichols’ comments in the video with one telling the newspaper that Nichols not being punished over her comments was “an active source of pain.”

Taylor has not publicly commented since the release of the clip and declined comment to The Times.

Many, however, believe the incident says a lot about the limits of white allyship, nepotism and merit. Some have pointed out that Nichols is related by marriage to the late Academy Award-winning filmmaker Mike Nichols and legendary broadcaster Diane Sawyer, while Taylor is a former NBA player and thereby, arguably, more qualified for the job. Others are upset by the fact that Nichols laughed after Mendelsohn said, “I’m exhausted. Between Me Too and Black Lives Matter, I got nothing left.” 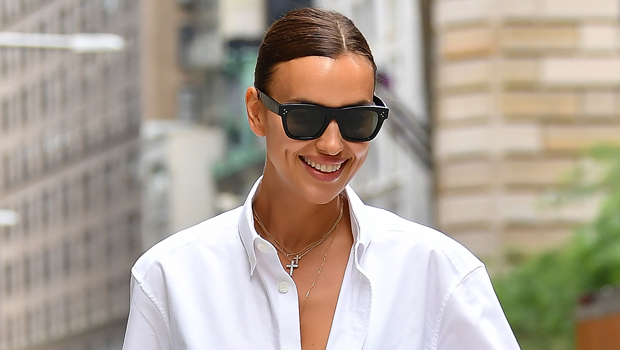 Irina Shayk Flashes A Huge Smile While Out With Daughter, 4, After Kanye West Getaway 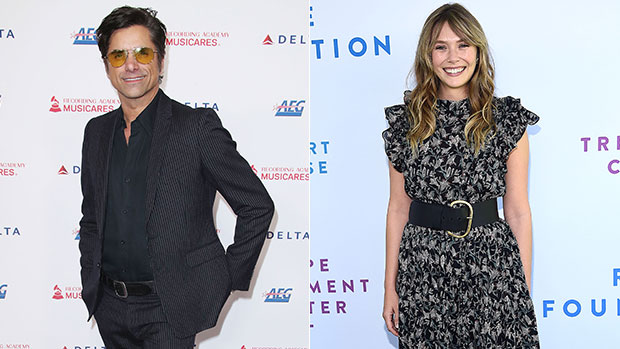