Drake sparked Nicki Minaj collaboration speculation after hitting the studio with her on Tuesday evening, July 6.

Drake might be working on something new with Nicki Minaj and fans are freaking out! The rapper took to his Instagram Story on Tuesday evening, July 6, and posted a selfie video of him riding in the backseat of a car wearing a red YMCMB hoodie.

Then, he posted another Story in Nicki’s studio, where her fluorescent pink “NICKI” light could be seen in the background. And later, they even posed for a photo together, during which he could be seen with a huge smile on his face.

Drake posted in his YMCMB sweatshirt on the way to Nicki’s studio. Are we seeing a full Young Money revival after Seeing Green? Will this be announced by Nicki on Thursday? pic.twitter.com/xDxWkYkVn2

Interestingly, Drake’s tease came just hours after Nicki revealed she’d be making a big announcement on Thursday, July 8, and now, fans think the two things are connected. “There’s something I urgently need to share w|you guys,” she wrote on Instagram, alongside the video below. “I’ll go LIVE on IG THURSDAY @ 10:30PM EST No, I won’t be late. In fact, I’ll be early. This is VERY VERY VERY IMPORTANT. Love you so much.”

Obviously, it’s not yet clear whether Nicki or Drake will be dropping new music after her Instagram Live session, but fans are definitely holding out hope. “So Drake album coming out Friday and he posting he at Nicki studio umm what’s going on,” one fan wrote, while another said, “nicki and drake really back on good terms”.

Drake and Nicki also reunited in early June, when they snapped a selfie together and celebrated her new single, “For the Love of New York”. Nicki also posted videos of her and Drake singing along to the track as they showed off their gorgeous looks. He wore a denim jacket with layered beaded necklaces, while she wore a Louis Vuitton logo jacket with a “Barbie”-inspired makeup look.

Let’s hope their potential new song together is just as beautiful. 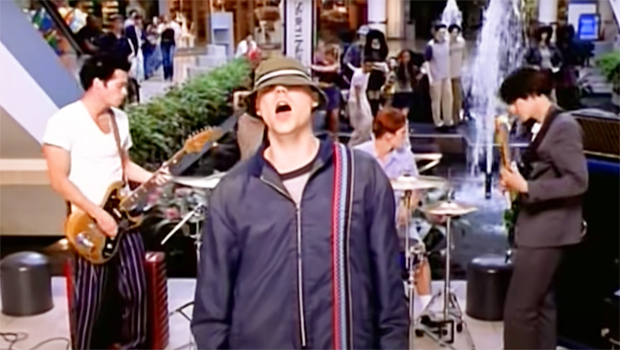 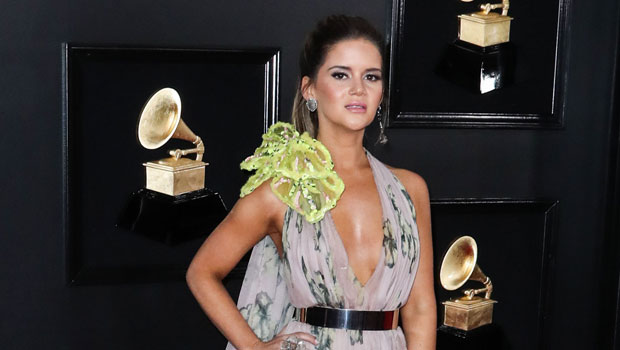 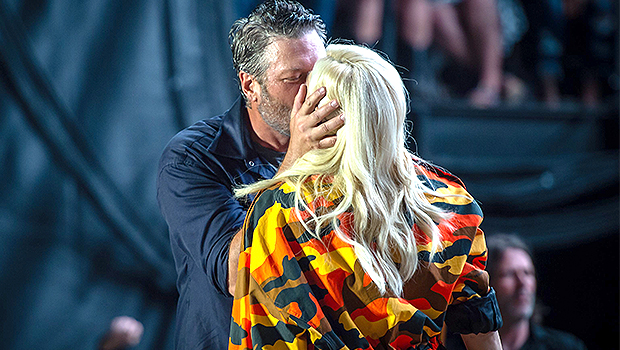