Three months after DMX’s death, the rapper’s cause of death was revealed. At 50 years old, he died from a cocaine-induced heart attack.

DMX died from a heart attack that was induced by cocaine and caused lack of blood circulation to his brain, according to Vulture, who spoke to a source from the Westchester County medical examiner’s office. “It was cardiac arrest for a period of time, so there was no circulation to the brain,” the site’s source explained, adding that cocaine caused the “chain of events” that led to this unfortunate situation. News of DMX’s cause of death comes three months after he died on April 9 at the age of 50.

The rapper was in the hospital for a week before succumbing to the heart attack. He was hospitalized on April 2 after being found unconscious. Although he was revived at one point, he was already brain dead by the time he arrived at the hospital, according to Vulture’s source. DMX was on “ventilatory support” for several days in the hospital, but he reportedly never woke up from the coma, and was considered brain dead “immediately.”

The medical examiner did not perform an autopsy on DMX, whose legal name was Earl Simmons. Rather, his cause of death was determined by the presence of cocaine in his urine, along with other documentation from doctors and the police, Vulture reports. “His death literally happened immediately because the brain was dead,” the medical examiner’s source confirmed. 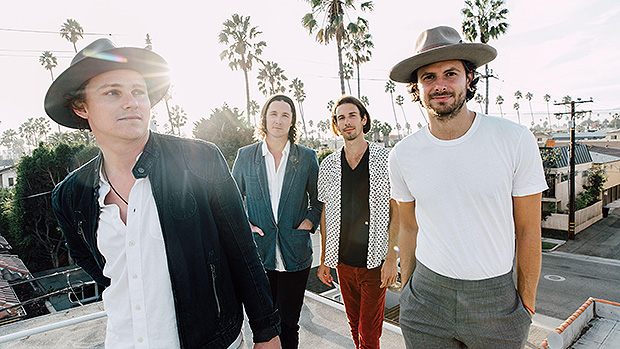 Little Dume Share New Song ‘Human’ As Part Of Global Citizen’s #VAXBECAUSE Campaign: ‘We Are All One’ 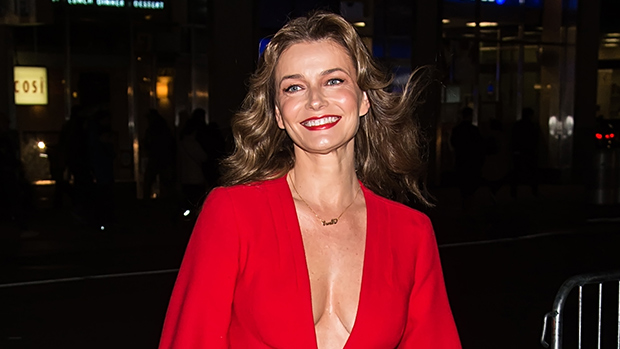 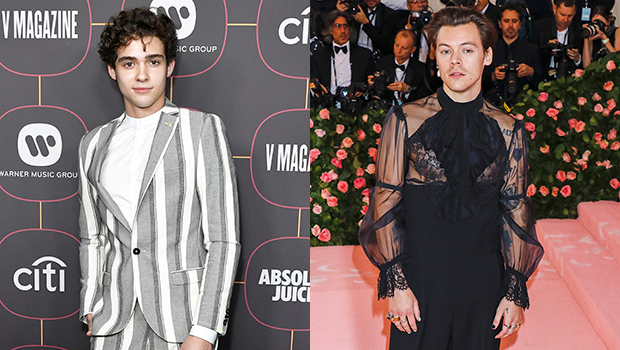