Five months after getting back together following their Jan. 2021 split, Clare Crawley and Dale Moss are engaged once again, a new report claims.

Wedding bells are in the future for Clare Crawley and Dale Moss once again. Despite breaking up at the beginning of 2021, Clare and Dale quickly reconciled, and now, they’ve reinstated their engagement, according to Us Weekly. “They are engaged but still are working on building a solid relationship,” the mag’s source revealed. “They’ve discussed future plans but aren’t necessarily wedding planning. They aren’t rushing to tie the knot.”

Clare and Dale first met during season 16 of The Bachelorette, which filmed in summer 2020 and aired later that year. Clare fell for Dale the second he stepped out of the limo, and she was so committed to him, that she ended her journey on the show after just two weeks. At that point, she confessed her love to Dale, which led to him proposing and the two leaving the show as an engaged couple.

Unfortunately, just weeks after the show finished airing, the two faced some trouble in paradise. In Jan. 2021, Dale confirmed on social media that he and Clare had broken up. At the time, she was vocally upset about his decision to share that news when she felt they still had a lot to figure out privately.

However, it wasn’t long before the pair reunited. In February, they were seen together once again, leading to more sightings over the next several weeks. Recently, they haven’t been hiding the fact that they’re fully back together. Clare also sparked speculation that the engagement was back on when she took a video of herself wearing a massive diamond ring in April.

Meanwhile, after Clare and Dale left The Bachelorette early, she was replaced as the show’s lead by Tayshia Adams. Tayshia went on to get engaged to Zac Clark on the show, and they’re still together today. Clare previously appeared on Juan Pablo Galavis’ season of The Bachelor, where she famously told him off after he dumped her at the final rose ceremony. She also participated on two seasons of Bachelor in Paradise and was briefly engaged to Benoit Beauséjour-Savard after Bachelor Winter Games in 2018. 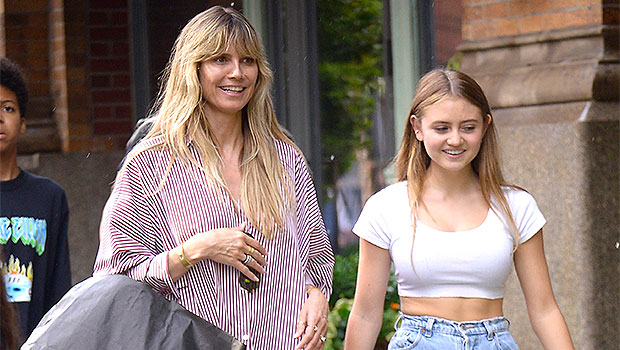 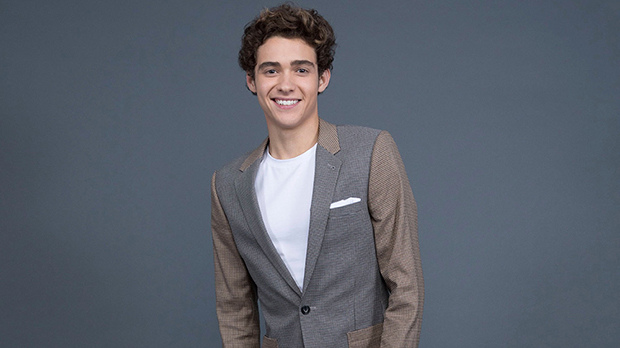 Joshua Bassett Confirms He Was Coming Out When He Called Harry Styles ‘Hot’: ‘I Wasn’t Joking’ 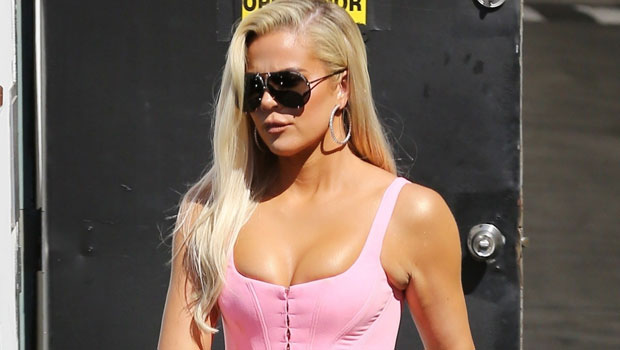 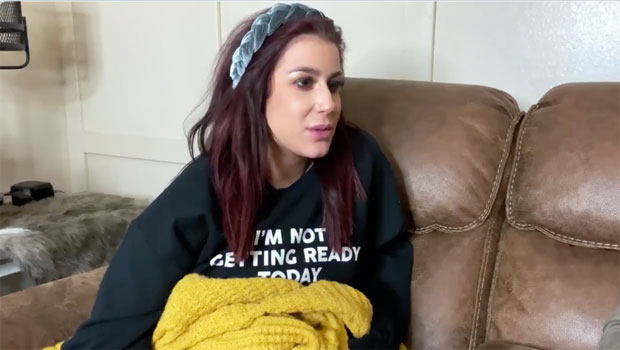