Moving on! While Ant Anstead is out and about flaunting his new romance with Renee Zellweger, his ex, Christina Haack, has also moved on. She was photographed out with her new man on July 6.

Christina Haack, who used to be married to Ant Anstead, is now dating Joshua Hall, according to Page Six. The paper obtained photos, WHICH YOU CAN SEE HERE, of Christina and Joshua holding hands at LAX Airport. The two dressed casually for their flight, with Christina in shorts and a tank top and a flannel shirt wrapped around her waist. Meanwhile, Joshua wore a white t-shirt, pants and a baseball cap. “They have been dating for the last few months,” Page Six’s insider confirms.

Joshua is a real estate agent from Texas, who used to work as a police officer, according to a bio on his realty page. He appears to live in Austin, Texas after moving there from South Carolina. It’s unclear how Christina and Joshua met, as she lives in California. However, their connection is likely real estate, as she is a real estate investor and works in flipping houses.

Christina’s new relationship comes shortly after it was revealed that her ex, Ant, is now dating Renee Zellweger. The pair’s romance was first reported on June 24, and things seem to have been heating up between them ever since. Over July 4th weekend, Ant and Renee spent time together at his home in Laguna Beach. His son, Hudson, who he shares with Christina, was also with them on the beach getaway. On July 6, the two were photographed packing on the PDA for the first time while taking a bike ride around town.

Before Ant, Christina was with Tarek El Moussa, her Flip or Flop co-star, from for eight years. They got married in 2009 and had two kids together before separating in 2016. The two eventually filed for divorce in 2017, which is when Christina began dating Ant. She married Ant in Dec. 2018 and Hudson was born the following September. However, the marriage was short-lived, as they announced their split in Sept. 2020. Meanwhile, Tarek has also moved on — he’s now engaged to Selling Sunset star, Heather Rae Young. 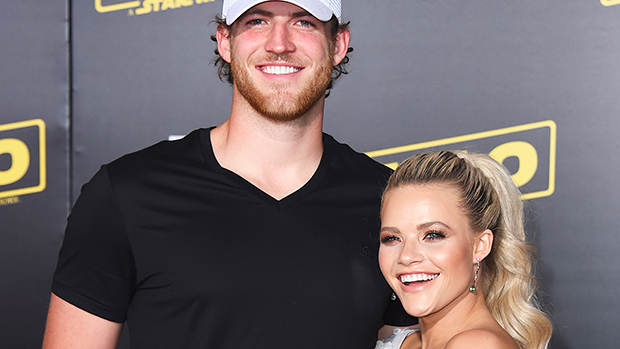 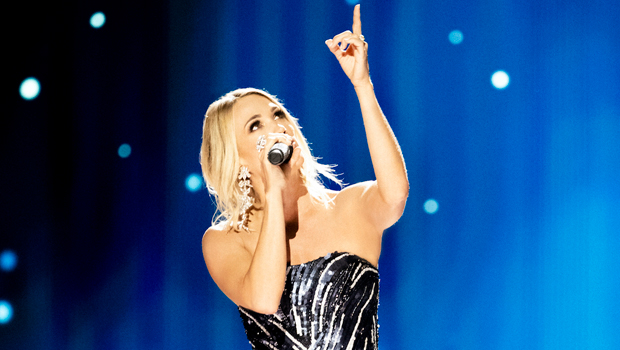 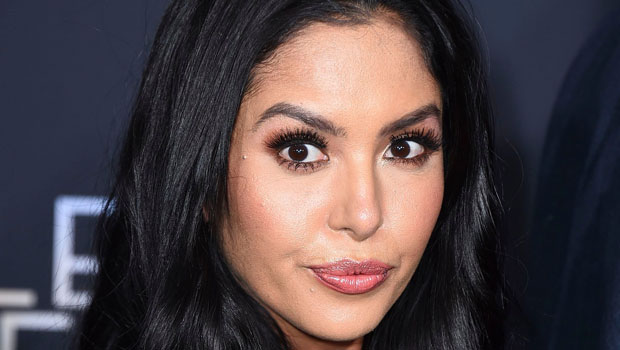 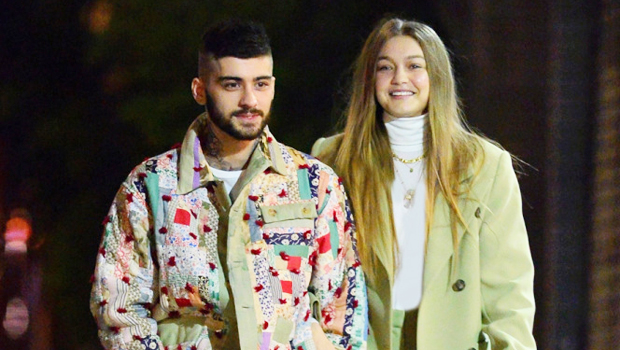