Marvel fans got their first look at ‘What If…?’, an upcoming animated series that will mark Chadwick Boseman’s final stint as T’Challa in the MCU.

In the upcoming Disney+ series, What If…?, Marvel Studios will explore what would happen had major Marvel Cinematic Universe (MCU) events gone differently. The 10-episode series will undoubtedly offer action and intrigue, but its biggest draw for fans to tune in is Chadwick Boseman, who makes his final appearance as T’Challa following his tragic death in Aug. 2020. In the first trailer for the show, which dropped on July 8, Chadwick voices T’Challa — but he’s not the Black Panther this go around.

Instead, T’Challa is abducted from Earth and transformed into Star-Lord, who is played by Chris Pratt in the films. The show will explore T’Challa’s life in space as the Celestial-Human hybrid as opposed to the king of Wakanda who eventually joins the Avengers. Created by A.C. Bradley, the series will also feature voice roles from Hayley Atwell (Peggy Carter), Josh Brolin (Thanos), Michael Douglas (Hank Pym), Karen Gillan (Nebula), Samuel L. Jackson (Nick Fury), Tom Hiddleston (Loki) and more.

Chadwick died from colon cancer on Aug. 28, 2020 at the age of 43. He was diagnosed with the disease in 2016 when it was in stage III, and managed to keep fighting for four more years until it reached terminal status. In a Twitter post to his page, his family noted that Chadwick died at his home with his wife and family by his side. “A true fighter, Chadwick persevered through it all, and brought you many of the films you have come to love so much,” his family said.

Chadwick became a household name following his 2018 blockbuster film Black Panther, which became one of the highest grossing movies of all time by earning over $1.3 billion. He also played the beloved superhero in 2018’s Avengers: Infinity War and 2019’s Avengers: Endgame. His final film role was in Ma Rainey’s Black Bottom, which was released a few months after his death and earned Chadwick an Oscar nomination.

Sadly, Black Panther 2 only recently started filming and thus will not feature Chadwick. Marvel Studios chief Kevin Feige recently told Variety that filming the sequel is “clearly very emotional” without Chadwick. “But everyone is also very excited to bring the world of Wakanda back to the public and back to the fans,” he said. “We’re going to do it in a way that would make Chad proud.” 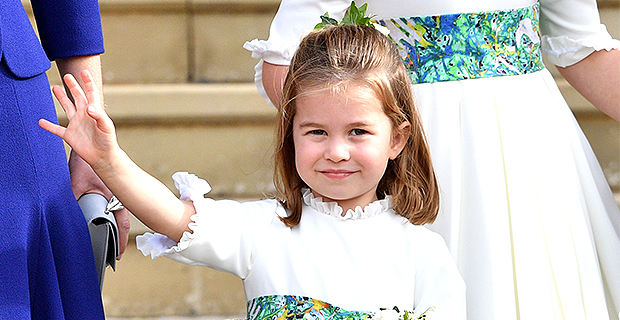 Happy 6th Birthday, Princess Charlotte: Look Back At The Royal’s Cutest Photos Ever 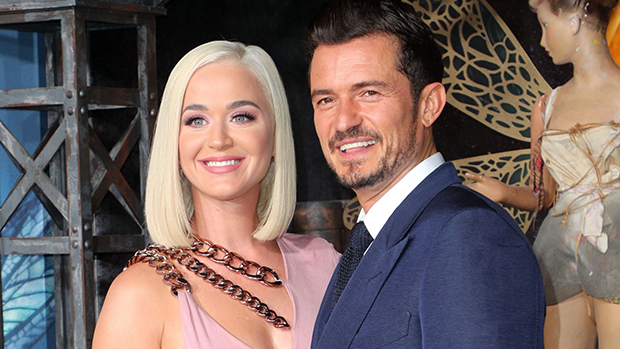 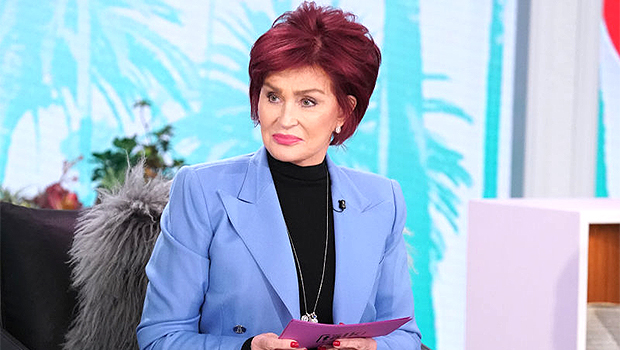 Sharon Osbourne & The Talk: What You Should Know About The Controversy