Cardi B and Offset’s 2-year-old daughter Kulture made an adorable appearance in the pregnant rapper’s maternity photoshoot on June 28.

Kulture Ciara Cephus cannot wait to meet her baby sibling! Cardi B‘s 2-year-old daughter with Offset stole the show in the pregnant rapper’s maternity photoshoot that was shared to Instagram on Monday, June 28. In the snap, the mother-daughter duo wore matching outfits as Kulture gently rested her hand on Cardi’s pregnant belly. In her caption, Cardi gushed over the bond that her two children will share and how it will be similar to her relationship with sister Hennessy Carolina. “I just know these two will love each other soo much and argue soo much since they’re 3 years apart…just like me and Henny 😩,” Cardi wrote. “But one thing for sure is they’ll have each other’s back like no one else ever will 🙏🏽🙏🏽.”

Cardi announced her second pregnancy during the BET Awards on Sunday, June 27 by showing off her growing baby bump during her performance of “Type Sh*t.” Minutes later, Cardi posted a photo from a pregnancy shoot to her Instagram account. “#2! @offsetyrn,” she simply wrote, along with a heart. Hennessy commented on that snap, “IMA BE AN AUNTIEEEE AGAINNNNN” with a bunch of celebratory emojis.

Cardi and Offset, who secretly tied the knot in September of 2017, welcomed Kulture (whose name as inspired by her dad and his rap group, Migos) on July 10, 2018. Cardi went about announcing her first pregnancy in a much different way than her second. The first time around, Cardi was the subject of mass pregnancy rumors — but there was no concrete proof. In April of 2018, she finally debuted her baby bump during a performance on Saturday Night Live , thus confirming those reports that she was pregnant.

A few months after Kulture was born, Cardi shared that she wanted more children when the time was right. “Yeah, I certainly want more,” she told Entertainment Tonight in Nov. 2018. “I think, like, two more… But I don’t want one right now.” Cardi also applauded Offset for being such a great father to Kulture, as well as his three children from previously relationships. “He already has three kids, so I fell in love the way that he was a dad already,” Cardi told the outlet. “I was like, ‘Oh my god, I can have a little one with this guy. He’s really good.’ “

Kulture will turn 3 on July 10, 2021. For her second birthday, Cardi and Offset threw their daughter a lavish pink-themed bash at a mansion in CA. The Grammy-winner went on to admit that her daughter’s birthday was an emotional event. “She don’t know how f—ed up in emotions and tears I am today,” Cardi wrote on Instagram at the time, adding in disbelief, “My baby deada** turning 2 today.” 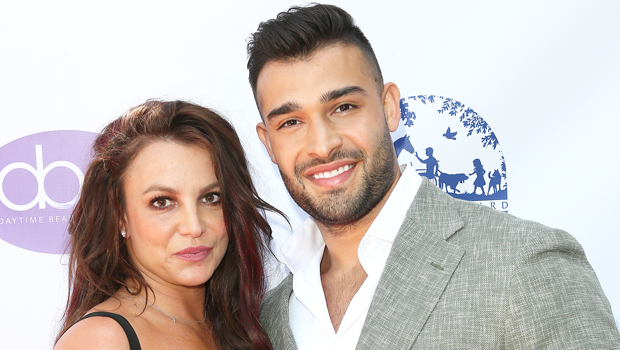 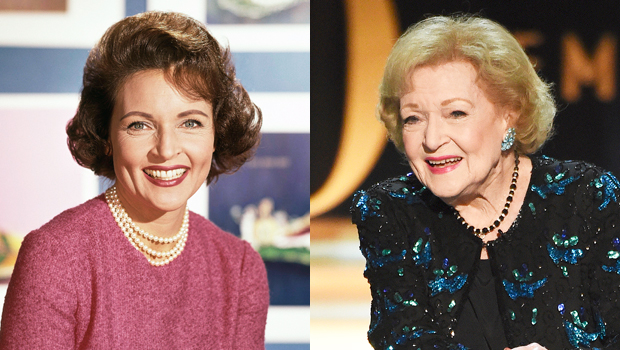 Betty White Then & Now: See ‘Golden Girls’ Icon Through The Years In Honor Of Her 99th Birthday