Britney Spears implored a judge to end her conservatorship, with no evaluation, when she appeared in court. But a top family lawyer explains what it will really take for her to break free.

Britney Spears, 39, spoke at a court hearing pertaining to her on-going conservatorship and revealed that she previously didn’t know she could petition the court to end it. “I honestly didn’t know that,” she told Los Angeles Superior Court Judge Brenda Penny during her June 23 hearing.

She then went on to tell the court that said she had done research that showed her 13-year-long conservatorship could be ended without further evaluation of her. “I want to end this conservatorship without being evaluated,” she insisted during her lengthy-speech.

But, as impassioned as the pop star’s plea was, she will likely have to do more to put an end to the conservatorship. Top NYC lawyer Michael Stutman told HollywoodLife EXCLUSIVELY, that it’s a “long shot” that a court would call off the conservatorship without medical evidence.

“Assuming that the conservatorship was initially based on some level of medical evidence, in order to get rid of it, it’s going to have to be rebutted by competent medical evidence,” the founding partner of Stutman Stutman & Lichtenstein explained.

“It’s not just a ‘he said, she said’ kind of a thing, where Ms. Spears can just come in and give a heartfelt and sincere and seemingly very truthful statement,” he continued. “She is, after all, a performer. There is a reason why you need something other than just what somebody says, because people will say things that they believe to be true in their heart, and they can be very convincing. And it may turn out that what they’re saying really isn’t very true.”

The top NYC lawyer explained that in order for Britney to be released from her conservatorship she will have to present an application to a judge who has the authority to “dissolve” the conservatorship. According to the experienced attorney Britney can “attack” the conservatorship in multiple ways. “She could say that the appointment of the conservator, in the original proceeding, was somehow defective, either procedurally, or as a matter of safety process,” he explained.

According to Stutman, Britney could go after her own attorney for giving her bad legal advice. “It seems like she would like to throw the attorney who has been advising her under the bus for ineffective counsel,” he surmised.

“The other method of attack would be that a conservatorship was never intended to be a lifetime appointment, or a lifetime situation,” he said. “And if she could demonstrate that, whatever the conditions were that supported the appointment of the conservator 13 years ago, no longer exist, she could make her case.”

“But, in order to make that presentation, I believe that she would need to support her allegations by something other than just personally persuasive statements of how awful the conservatorship is,” he added.

When asked how long that process could take, Stutman estimated that it would likely take “a few months” but emphasized that he had “no real basis to judge.”

As for Britney’s chances for success, the experienced attorney explained that without hearing “real evidence” it was hard to judge. “All I know is what I’ve heard her say, I haven’t heard a shred of competent medical evidence. No one has come forward and said, I am a board certified psychiatrist or I am a licensed practicing psychologist, and I’ve tested her and I’ve interviewed her and I’ve talked to people around her, and I’ve done essentially a forensic evaluation of her, and she is perfectly capable.”

“I haven’t heard any of that,” he continued. “I have heard her complaining bitterly, and movingly, about the impact of this conservatorship on her life. And the fact that she can say so, certainly indicates that she’s quite capable of understanding what’s going on. And I suspect is quite able to handle her own affairs.”

“But that’s just me reading the newspaper and that’s not evidence, I’m afraid.” he added. “So I have no idea as a lawyer, whether or not she would win or not. If I were asked to bet on it, I think I would bet with her. But that’s probably more of an emotional reaction than something that is grounded in hard legal analysis.” 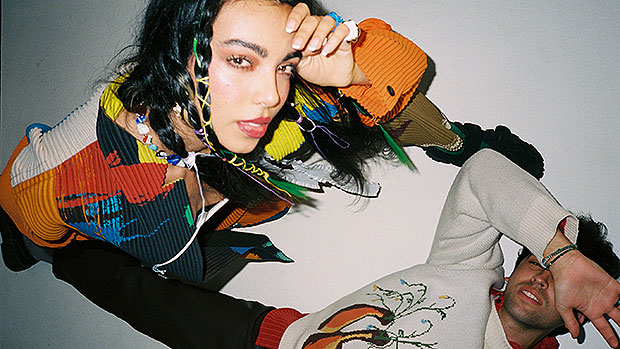 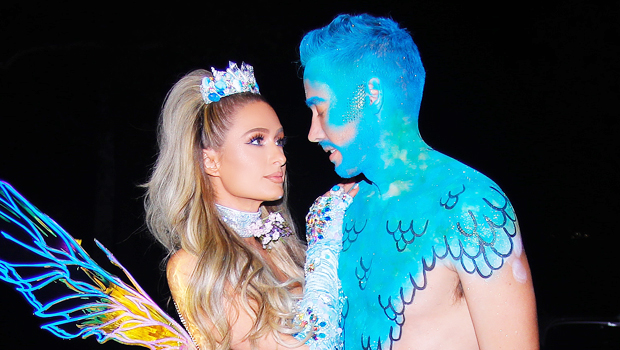 Paris Hilton, 39, Undergoing IVF To Get Pregnant As She Reveals Baby Names For Possible Twins 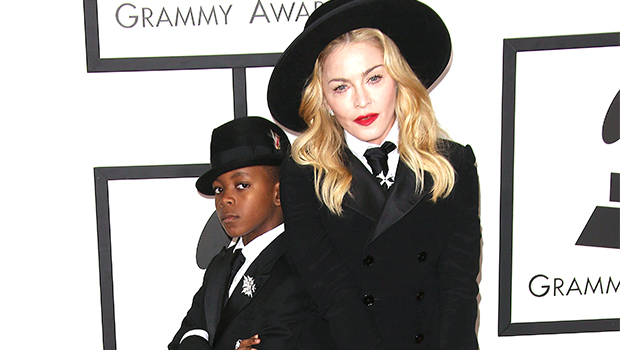 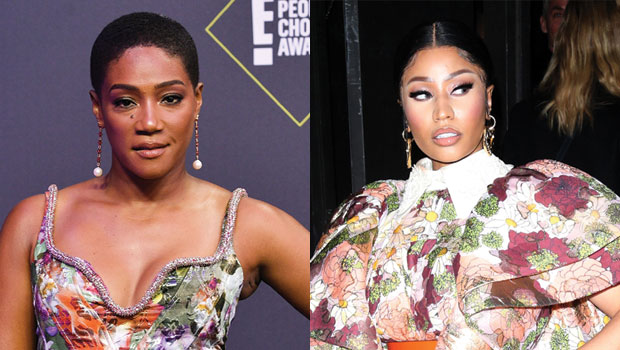 Tiffany Haddish Shades Nicki Minaj: Unlike Her, I’m Punctual & ‘Treat Everybody With Respect’