Bill Cosby has angered the 1997 class president of Central High School by wearing an alma-mater Shirt.

During a June 30 press conference outside of Cosby’s home, he was wearing a Central High School class of 1997 shirt. Dan Taraborrelli, who was the 1997 class president, is not happy.

According to TMZ, Cosby briefly attended the Philadelphia high school but still was put in the Hall of Fame. In 2015 , Cosby was removed due to the sexual assault allegations.

Taraborrelli met Cosby in 1997, when he spoke to the graduating class and said he may have given him the shirt. Nonetheless, Taraborrelli does not want Cosby wearing any of the high school’s gear moving forward.

Cosby served more than two years of a three-to-10-year sentence at Philadelphia-area state prison. Previously, Cosby vowed to serve all 10 years rather than acknowledge remorse over the 2004 encounter with victim and accuser Andrea Constand.

The 83-year-old was convicted of drugging and molesting Constand at his suburban home. In late 2015, he was charged when a prosecutor presented newly unsealed evidence.

According to CBS News, in 2005, Cosby’s team made a deal with former prosecutor Bruce Castor, who defended Trump at his second impeachment trial, to not pursue criminal charges, “which was designed to prevent Cosby from invoking the Fifth Amendment and refusing to answer questions in civil court.”

However, this non-prosecution deal was never in writing, The Washington Post reports.

The Pennsylvania Supreme Court said that testimony tainted the trial, even though a lower appeals court had found it appropriate to show a signature pattern of drugging and molesting women.

Prosecutors didn’t clarify if they would appeal or seek to try Cosby a third time. 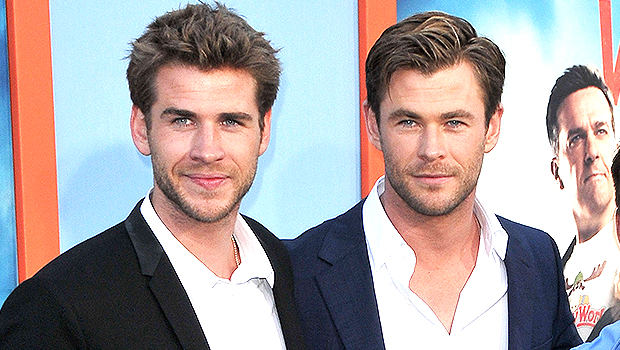 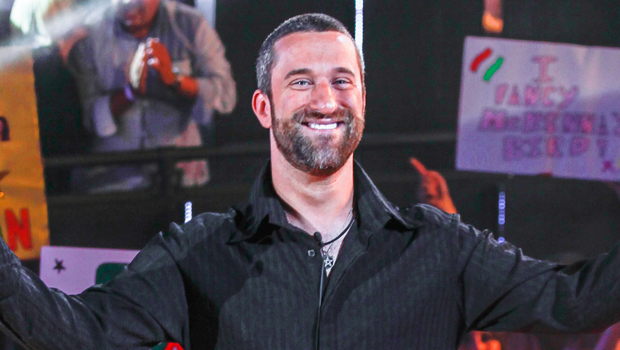