Derek Chauvin was sentenced to 22.5 years in jail for the death of George Floyd — and stars are weighing in.

Tina Knowles, Viola Davis, Cher, and more stars have weighed in on the conviction of Derek Chauvin, the former police officer who killed George Floyd in the streets of Minneapolis last May. The disgraced officer, 46, was sentenced to 22.5 years in prison on June 25 after being found guilty on all counts, including second-degree murder, third-degree murder, and second-degree manslaughter, back in April. The sentencing resulted in mixed reactions among Hollywood (and beyond), with Beyoncé and Solange‘s mom Tina and Viola calling for more reform.

“My Godson was sentenced to 20 years for 2 ounces of marijuana [and] he has been In Jail for 11 years,” Tina wrote on Instagram, calling the sentencing “disappointing.” She continued, “This man convicted of three charges He Murdered This man on TV before the world. And will only serve 15 ! The system has to change!” (The officer is required to serve 15 years, making him eligible for early release on grounds of good behavior.) Van Jones shared Tina’s sentiments, tweeting, “Very disappointing.”

Viola, on the other hand, questioned, “what is the punishment for taking a life?” The actress wrote on Instagram, “My heart remains with George Floyd and his family. I pray for your peace and healing.” Actor and former wrestler Dave Bautista did not mince words. “Bye Derek. F*ck you Derek,” he tweeted in response to the ruling. Actors Billy Porter and Jeffrey Wright also tweeted out the sentencing years. Alyssa Milano added that “22.5 years is not long enough” in a tweet, too.

Cher, in her signature caps lock tweets, took issue with the remarks issued by Derek’s mother Carolyn Pawlenty in court, in which she called her son “honorable” and “selfless.” The singer tweeted, in part, “Understand Chauvin’s Mom Not Wanting Her Son 2 Be Gone,But GEORGE FLOYD’S MOM WILL “NEVER” SEE HER SON AGAIN.”

Understand Chauvin’s
Mom Not Wanting Her Son 2 Be Gone,But GEORGE FLOYD’S MOM WILL “NEVER” SEE HER SON AGAIN💔.Chauvin’s Lawyer Said”If Only He Hadn’t Gone 2 Work That Day,Answered That call.”
I SAY”IF ONLY HE HADNT PUT HIS WEIGHT ON GEORGE’S NECK FOR 9 MINS.HE HAD 9 MINS
2 STOP

Rosanna Arquette also had thoughts about Carolyn’s statement, tweeting, “Sorry mama chauvin ,your son is NOT a good man.” Elsewhere on Twitter, filmmaker Ava DuVernay reiterated that Derek is a “murderer.” She wrote, “Derek Chauvin is a murderer. A murderer who watched multiple people plead for the life of the man he killed in broad daylight. A murderer who placed the full weight of his body on another human being’s neck and felt the life drain out of him. Derek Chauvin is a murderer.”

Derek Chauvin is a murderer.

A murderer who watched multiple people plead for the life of the man he killed in broad daylight.

A murderer who placed the full weight of his body on another human being’s neck and felt the life drain out of him.

Derek Chauvin is a murderer.

Comedian Kathy Griffin tweeted, “I mean, it’s won’t bring Mr. Floyd back, it’s not real justice, but this is good, right?” while writer and author Roxane Gay described a “conflicted emotional response.” She tweeted, “My goodness. 270 months in prison for Derek Chauvin, can never own firearms again, must register as a predatory offender upon release. George Floyd is still dead,” later adding, “It’s just a conflicted emotional response in that it’s rare for a police officer to receive this kind of sentence but I don’t know that there is a satisfying or acceptable sentence for this kind of crime.”

Rapper Jay-Z‘s entertainment company Roc Nation reflected on the sentencing on Instagram, writing that “George Floyd’s life was worth more than the 22.5 years Chauvin has been sentenced to in prison.”

On Twitter, actor George Takei tweeted, “I want 40 years for Chauvin. George Floyd’s family already got a life sentence handed to them when Chauvin murdered him.” 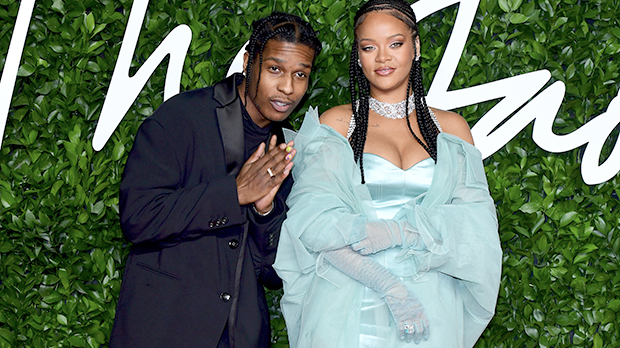 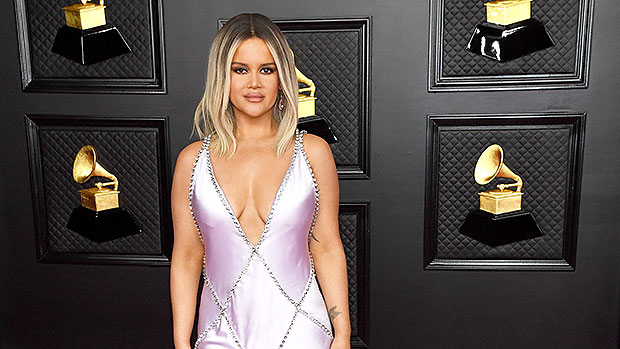