Tyler the Creator gave the BET Awards 2021 audience and viewers a show with his first ever performance at the awards.

The 30-year-old gave a theatrical performance of his single “Lumberjack,” recreating the outdoor set from its music video. The rapper started the show riding along in an old-school luxury car during a windstorm. He then got out of the car in front of a CGI house and checked a mailbox, before he and the house were blown away by the storm. 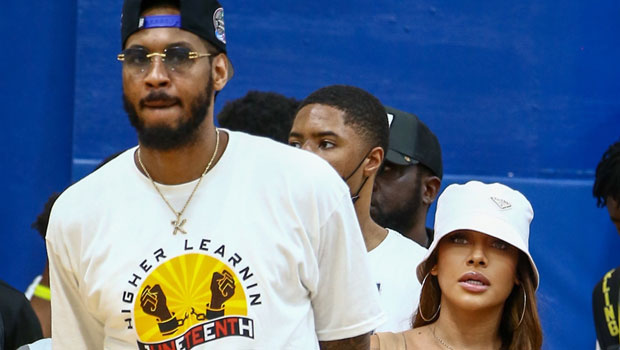 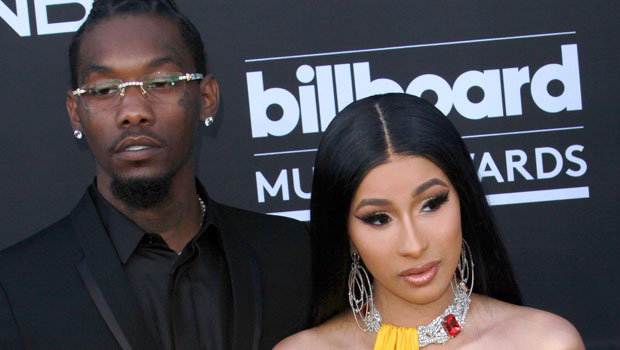 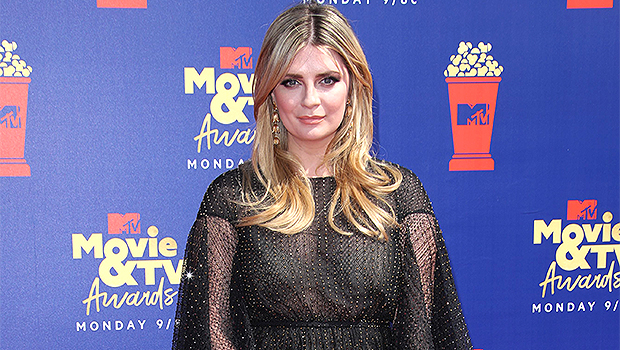 Mischa Barton Claims Feeling ‘Unprotected’ & ‘Bullying From Men’ Led To Her Exit From ‘The O.C.’ 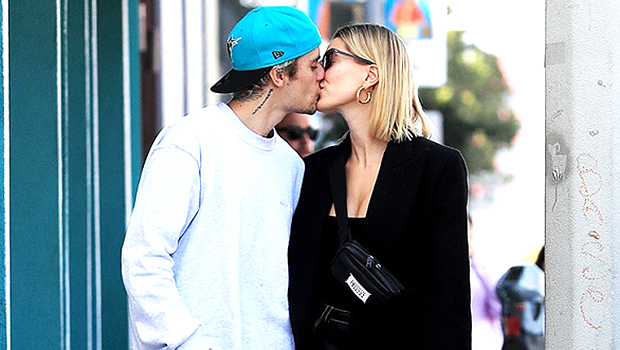