In a night of spectacular performances, Roddy Ricch still managed to stake a claim to one of the most attention-grabbing moments of the culture’s biggest night. Performing his most recent single, “Late at Night,” Ricch didn’t use any of the special effects that make the song’s music video a brilliant homage to Michael Jackson’s “Thriller.”

But when he took the stage dressed in all white, with matching white shades, surrounded by a team of dancers in black bikinis, and one angelic love interest clad in a provocative white ensemble, Ricch made it clear he didn’t need any CGI to electrify the crowd.

Set against a deep purple background, with the glittering LA skyline behind him,  Ricch stepped down from a bandstand, surrounded by old school orchestra instrumentalists. His autotuned voice crooning, “Late at night/Kiss me in the morning, late at night” over the slow jam groove,  it was obvious that Ricch is more than just a great performer. He’s an artist with a real sense of vision.

As he stalked the stage with bullet-proof confidence, a live band replete with acoustic bass provided a classy visual backdrop while dancers undulated, bumped, and twerked.

It was an unforgettable performance that made it clear that even among a hyper-talented generation of rappers, Ricch  stands out as an artist who always pushes the creative envelope. With plumes of white fog rising around him, the Compton rapper demonstrated the next-level imagination that has transformed him from an icy chronicler of a tumultuous childhood in South Central into a superstar who can mine all of life’s emotional complexities–the good, the bad–and as he proved tonight–the sexy. 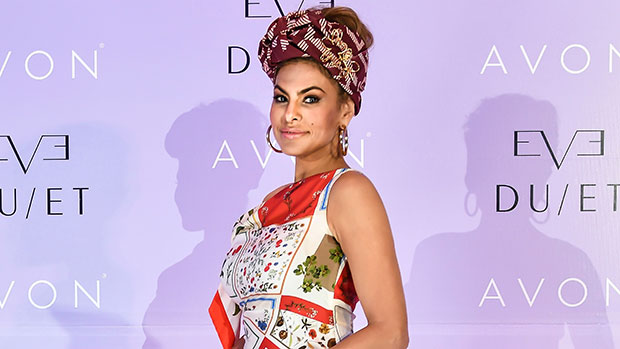 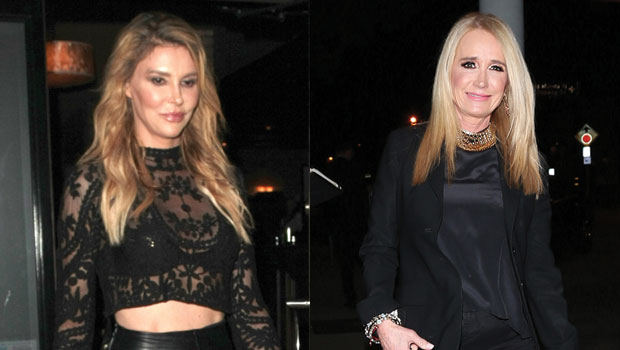 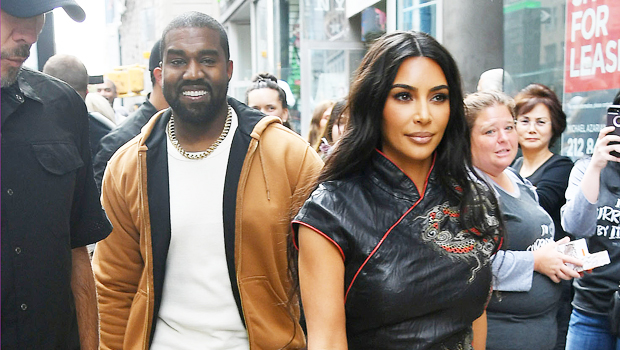 Kim Kardashian & Kanye West ‘Not Speaking’ Amidst Divorce: ‘He Changed His Number’