Jazmine Sullivan’s new song “Tragic” samples Congresswoman Maxine Waters’ prized phrase “reclaiming my time,” but simply playing that recording live on stage at the BET Awards wasn’t going to cut it. Instead, a glowing Waters herself joyously delivered those words at the beginning of Sullivan’s performance!

Ari Lennox then joined Sullivan for “On It,” which, like “Tragic,” is taken from Sullivan’s latest album Heaux Tales. It’s her first collection of new music in six years and celebrates subverting the patriarchy and reveling in the power and potency of all things women. Both recited the naughty lyrics of “On It” with consummate style and class and zero shame.

Shortly after her performance, Sullivan accepted the award for Album of the Year with her mother at her side. Two years ago, Sullivan shared, her mom was diagnosed with cancer and she could have never predicted that she’d release her music and be accepting an award now, but her mother is thankfully in remission and remains Sullivan’s greatest gift.

“I know I’ve been a hard artist to support,” she smiled, thanking her fans. 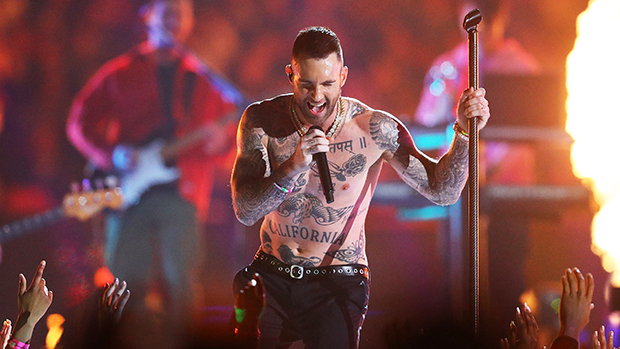 Adam Levine, 41, Goes Shirtless For Sweaty Workout & Jokes He’s ‘Not Sure’ What He’s Training For 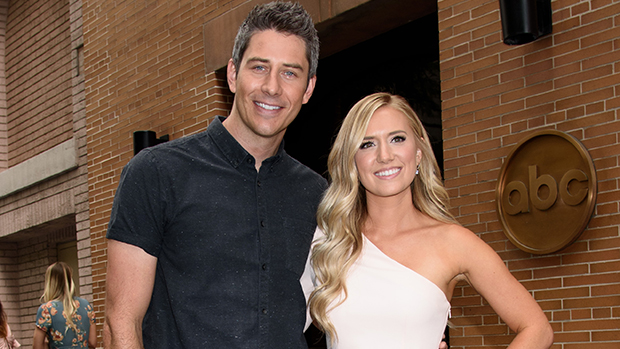 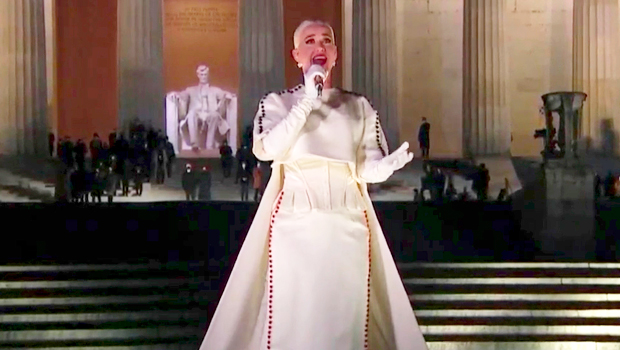