Actress Lauren London presented the award. Frazier was not present to accept.

Frazier, 18, was a high school senior who was with her younger cousin on May 25, 2020 when she walked to the Cup Foods store in South Minneapolis. There she saw Floyd being apprehended by Chauvin and three other officers. While pinning Floyd to the ground Chauvin knelt on his neck until Floyd lost consciousness and passed away.

Frazier posted the video later on social media, where it quickly went viral, sparking outrage among millions and bringing global attention to police violence against Black people. Frazier later testified during Chauvin’s trial, describing what she recorded and wishing she could have done more.

She was recently awarded a 2021 Special Citation from the Pulitzer Prize committee for her efforts in citizen journalism.

Chauvin was convicted of Floyd’s murder in April and was sentenced last week to 22 ½ years in prison. 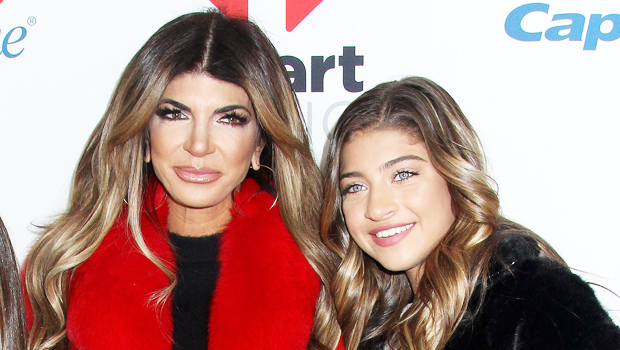 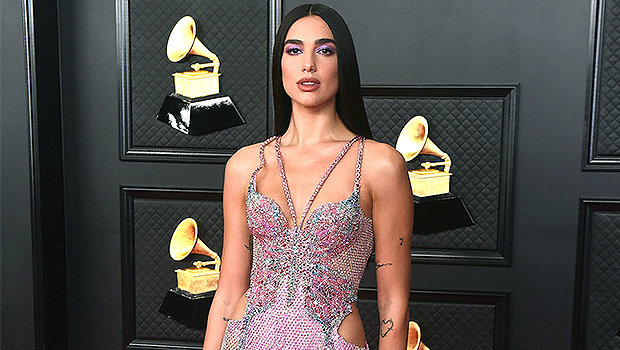 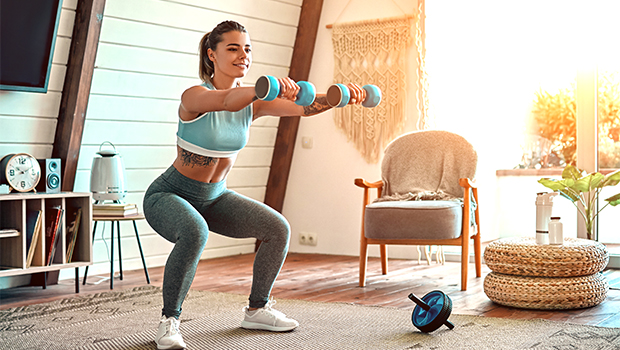 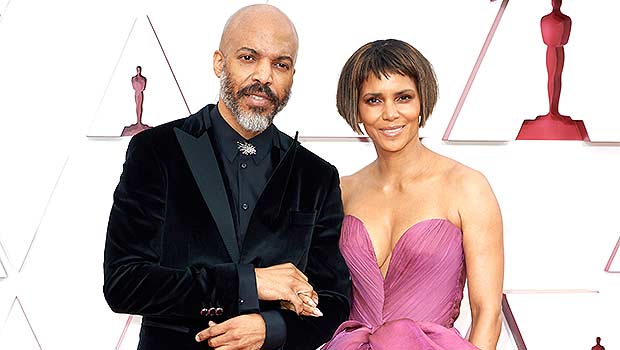