It looks like Bella Hadid has a new man in her life! After weeks of romance rumors, Bella officially debuted her new boyfriend by cozying up to him in an Instagram photo on July 8.

Bella Hadid says she is “loved,” and this photo definitely proves it! The model shared a series of images from her latest trip to France for Fashion Week and the Cannes Film Festival, and at the end of the gallery, she snuck in a shot of herself and a mystery man. In the pic, she’s leaning in for a kiss from her guy, with her arms wrapped around his neck. Meanwhile, the man’s arms are on Bella’s waist, pulling her closer and in for a hug.

Although she didn’t tag the guy to reveal his identity, fans are speculating that the mystery man is Marc Kalman, who Bella has been spending quite a bit of time with lately. Back in June, she was photographed hanging out with him and some other friends in New York City. Marc has a private Instagram page with only 3,000 followers, and one of them is Bella. HollywoodLife has reached out to Bella’s rep for confirmation.

This is Bella’s first public relationship since her on/off love with The Weeknd from 2015 until 2019. The two first got together in early 2015, but split nearly two years later in Nov. 2016 due to their busy schedules. Although The Weeknd briefly dated Selena Gomez in 2017, he and Bella eventually got back together the following year. The reconciliation lasted just over a year before they split for good in August 2019. However, the two appeared to stay friends, and The Weeknd even attended Bella’s birthday party that October.

So far, nothing is known about how Bella and her new man got together, but now that she’s gone public with the relationship, there might be more details to come. Of course, Bella is still keeping busy with her modeling career amidst the new romance. She made several appearances at events in Cannes earlier this month, and attended various fashion shows and events for Paris Men’s Fashion Week in June. Bella truly has the best of both worlds! 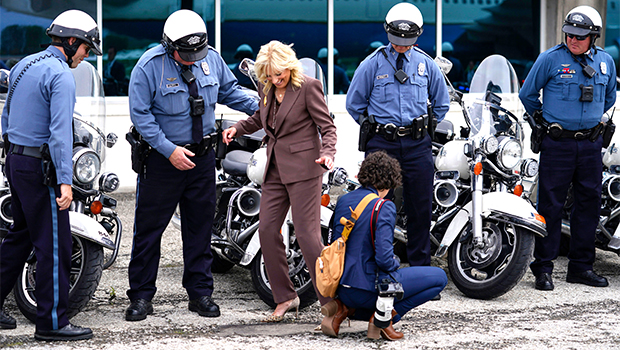 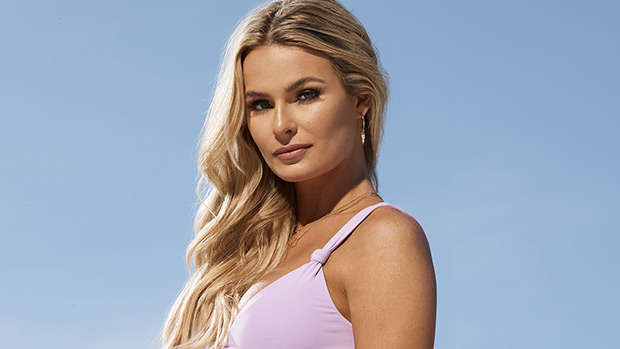 ‘Siesta Key’ Preview: Juliette Accuses Kelsey Of Being ‘Jealous’ Of Her — She ‘Crossed The Line’ 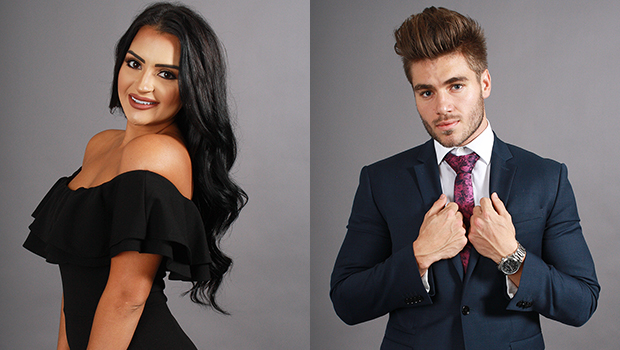 ‘Floribama Shore’: Nilsa & Gus Reveal If It Was Awkward To Live Together Amidst Her Pregnancy 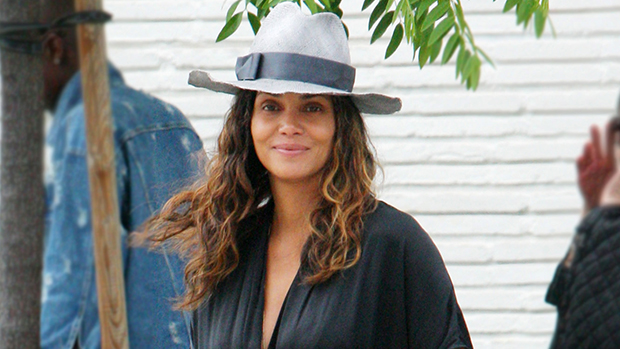