While celebrating her 28th birthday over the weekend, Ariana Grande shared a sweet, intimate moment with boyfriend, Dalton Gomez, and posted the video to Instagram.

Ariana Grande turned 28 years old on June 26, and of course, her hubby, Dalton Gomez, was by her side to celebrate. On June 27, Ariana shared a short clip to her Instagram Story of herself and Datlon kissing. In the video, she has one arm wrapped around his neck as she turns around to lean in for a smooch, while Dalton is playing with a slinky in the background. Ariana has mostly kept her relationship with Dalton off of social media, so this was a rare showing of PDA for the pair.

It’s been quite an exciting few months for this couple, as they secretly tied the knot in a small, private ceremony back in May. News of the nuptials didn’t break until a few days after the wedding, and Ariana didn’t confirm the marriage herself until the end of the month. However, when she did go public with her wedding photos, she did it in a big way — through Vogue!

For the low-key wedding, Ariana wore a stunning, Vera Wang Haute gown. Vera promised to make Ariana’s wedding dress when the ladies were both attending the Met Gala years ago, and now that the big day finally arrived, she delivered on that promise. Only 20 family members and friends attended the wedding, which was held at Ariana’s home in Montecito.

Ariana and Dalton began dating at the beginning of 2020, and were able to keep their relationship quite private as they navigated a new romance amidst the coronavirus. Dalton proposed in December 2020, and Ariana announced the news via Instagram to let her fans in on the excitement. Dalton popped the question with an oval cut diamond ring, which also featured a pearl on the left side of the rock in the middle of the band.

This was Ari’s second engagement. She was previously set to marry Pete Davidson, who she was dating for less than two weeks when he proposed in May 2018. The two split that October, following the death of Ariana’s ex, Mac Miller. 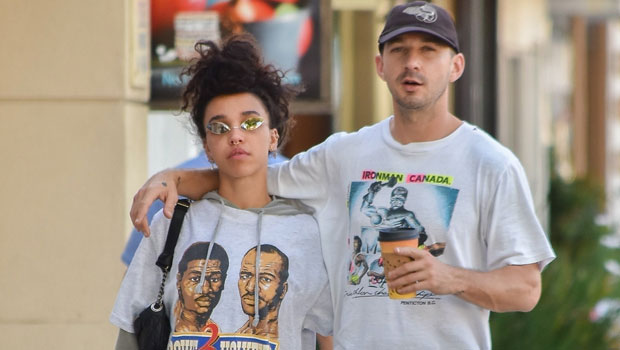 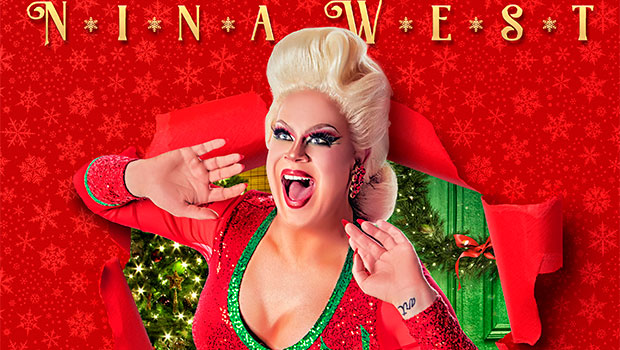