Alex Rodriguez has been spotted on a yacht in the French Riviera, seemingly unbothered by J.Lo and Ben Affleck passionately kissing on Instagram.

Alex Rodriguez, 45, appears to be living his best life despite his ex-fiance Jennifer Lopez, 51, making her relationship with Ben Affleck, 48, Instagram official. The former Yankee was spotted soaking up the sun on a yacht in St. Tropez on July 23 — see all the pics here. Alex was surrounded by multiple gorgeous women, who stunned in bikinis and one-piece swimsuits, while he went shirtless for the outing on the French Riviera.

The MLB legend, who will celebrate his 46th birthday next week, was seen using an inflatable slide off the side of the boat, and was later spotted rinsing off in an outdoor shower. Of course, fans would know the outing came just hours before his ex J.Lo and her new flame Ben made their relationship totally IG official with a PDA pic.

In celebration of her 52nd birthday on July 24, the This Is Me…Then singer shared a series of bikini snaps, includinh one where she passionately kisses Ben! The Oscar winner leaned in to place a big birthday smooch on Jen as they hung out on what appeared to be a large yacht. The post marks the first social media confirmation by either party about their rekindled romance, roughly three months after they were first spotted hanging out together. 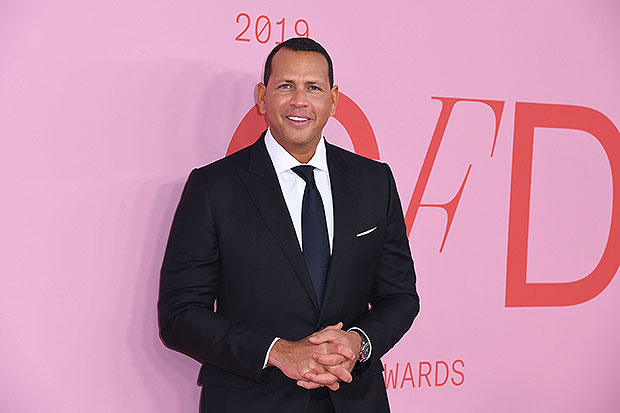 This marks the second social media post involving Bennifer in recent days. The pair snuggled up for a sweet snap with Jen’s pal Leah Remini at her 51st birthday bash. The black-and-white photo booth image appeared in a video montage shared by Leah (32 seconds in, to be exact), and showed Jen resting her hand on Ben’s chest as she gave the camera a demure smile.

The couple have been inseparable in recent weeks, hanging out with their kids around Los Angeles and near Jen’s mansion in the Hamptons. Ben’s son Samuel, 9, even joined Jen’s twins Max and Emme, 13, for an action-packed day at Universal Studios, before they were spotted enjoying a blended family hangout at the Brentwood Country Mart. 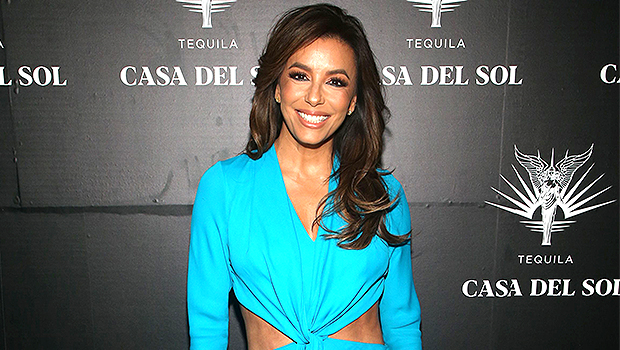 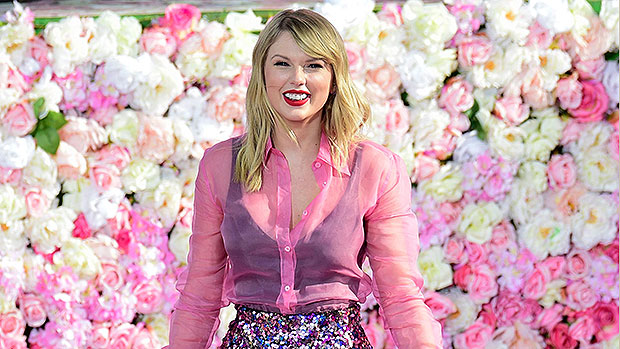 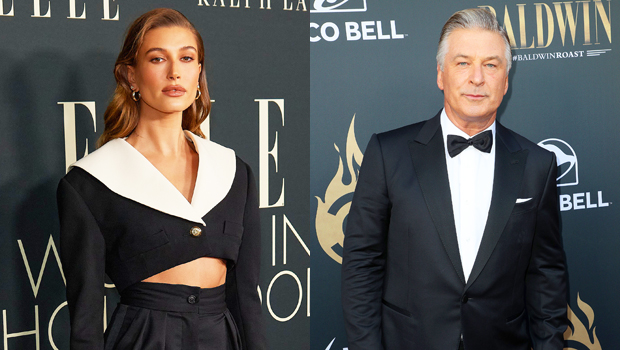